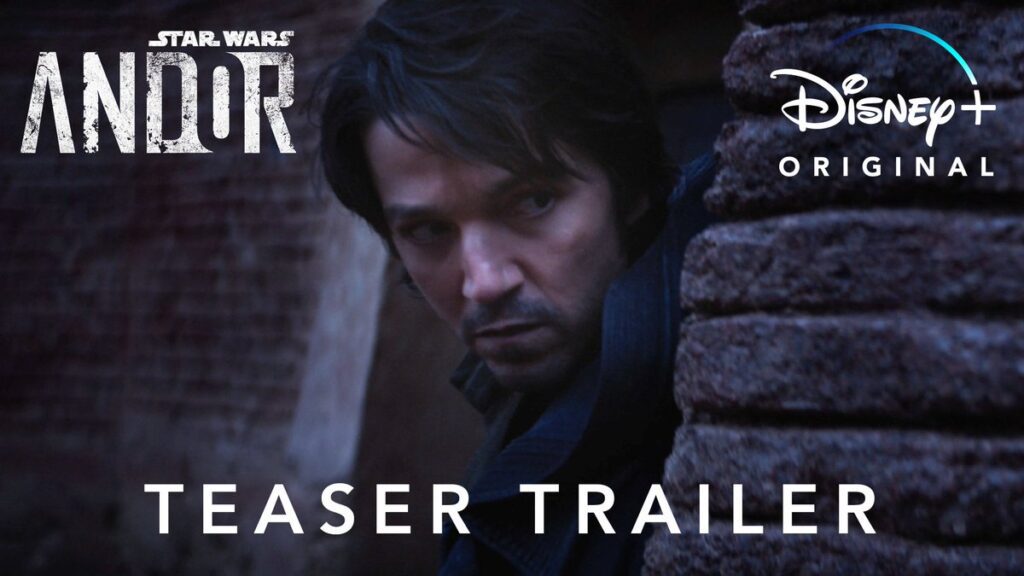 The Walt Disney Company has been able to fare quite well in the streaming wars with their Disney Plus streaming service, with many attributing their success to their original programming. Perhaps the biggest single series to help boost Disney Plus has been The Mandalorian, an original series set in the Star Wars universe. Since then, Disney has confirmed several additional Star Wars spinoff series, including the Obi-Wan Kenobi limited series premiering this week. A Rogue One prequel series focused on Diego Luna’s Cassian Andor was also confirmed, though spent several years in development. Now, Disney has released the first Andor teaser trailer.

Lucasfilm and Disney have released the Andor teaser trailer on their official Star Wars YouTube channel, after it made its grand debut at a presentation at the Star Wars Celebration convention happening this week in Anaheim, California. The series takes place five years before the events of Rogue One, though some shots in this teaser may possibly take place when Cassian is a young boy, so the series could possibly flash back to the early years of Andor’s participation in the war against the Empire. With Diego Luna reprising his role, his narration expresses his antagonistic relationship with the Empire. Also seen in the trailer is Genevieve O’Reilly, reprising her role as a young Mon Mothma, which she portrayed in Rogue One alongside Luna. 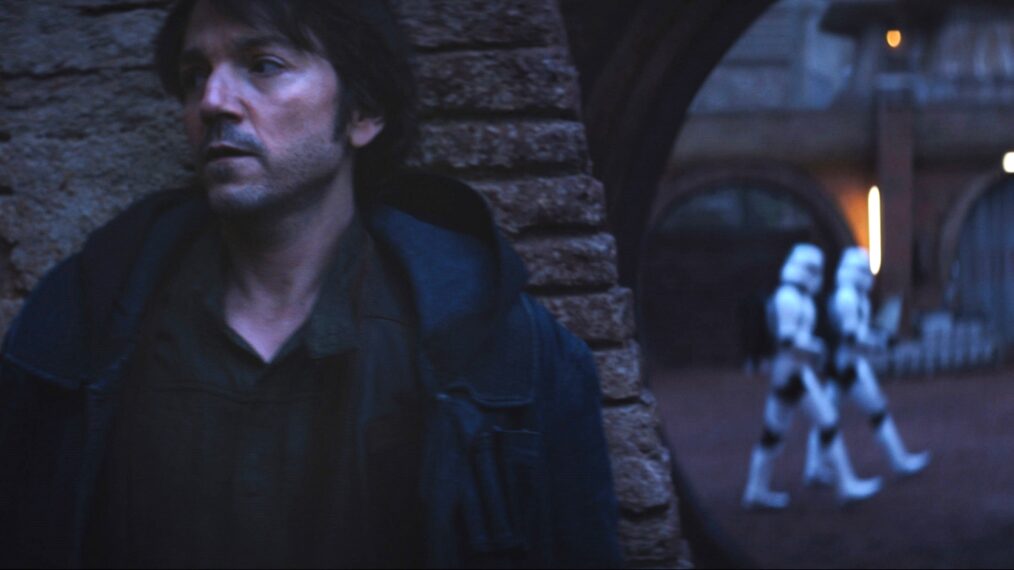 Some other main cast members seen in the teaser include Dune’s Stellan Starsgard, Morbius’s Adria Arjona and Killing Eve’s Fiona Shaw. Little is known about these characters so far, including their names, but they will have a significant presence in the series it seems. The Andor series is set to premiere this year on August 31st, with a twelve episode run and an additional second season having already been greenlit. Between that and the Obi-Wan series premiering this week, Star Wars fans will certainly not be starving for their favorite sci-fi universe in 2022. Here’s hoping the Watto spinoff series gets announced at Star Wars Celebration this weekend too!

What do you guys think about the Andor teaser trailer for the Rogue One prequel series? Let us know in the comments below! Be sure to stay tuned for the latest Star Wars news, such as the trailer for the Obi-Wan Kenobi series premiering this week on Disney Plus, here on Don’t Feed the Gamers! Follow us on Twitter to see our updates the minute they go live! 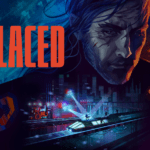 Xbox Exclusive 'Replaced' Gets Delayed Due To Ukraine War