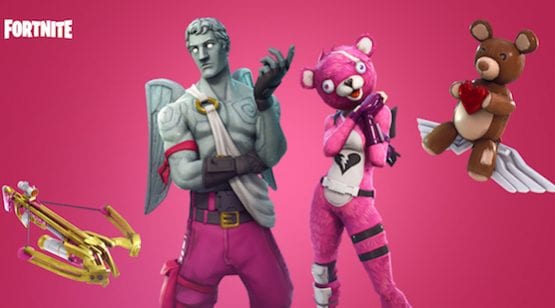 Fans of the sandbox survival game have some new features and fixes to look forward to with the coming new Fortnite update. Patch 2.4.2 has plans to celebrate Valentine’s Day with new holiday themed skins for Battle Royale as well as a new weapon for more stealthy players. Prior to the release, Epic Games graciously offered up the notes for the coming patch and what to expect in the future.

For those unaware, Fortnite is a mix of Minecraft and Left for Dead. Players battle zombie-like enemies as they traverse the world searching for materials to protect themselves and other survivors. These protections help build up their storm shields to defend against the weather that wiped out humanity and the monsters that came with it. The new Fortnite update is bringing a little love to the zombie wasteland and without further ado, here are the details:

This is a light week for patch notes, but fear not! We have plenty to bring you in the following weeks. Quests, events, bug fixes, quality of life improvements and more. Below you can see our current roadmap for big things to expect in upcoming Save the World updates.

The new Fortnite update is definitely promising and players will be able to get in on the first patch on February 8th. Further planned patches offer even more events and improvements that will likely also include items and skins. How are the updates keeping Fortnite fresh? Join in on the conversation in the comment section below! Don’t forget to follow DFTG on Twitter for live gaming and entertainment news 24/7! 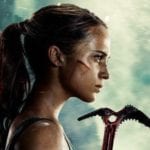 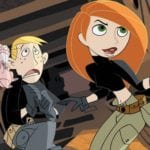