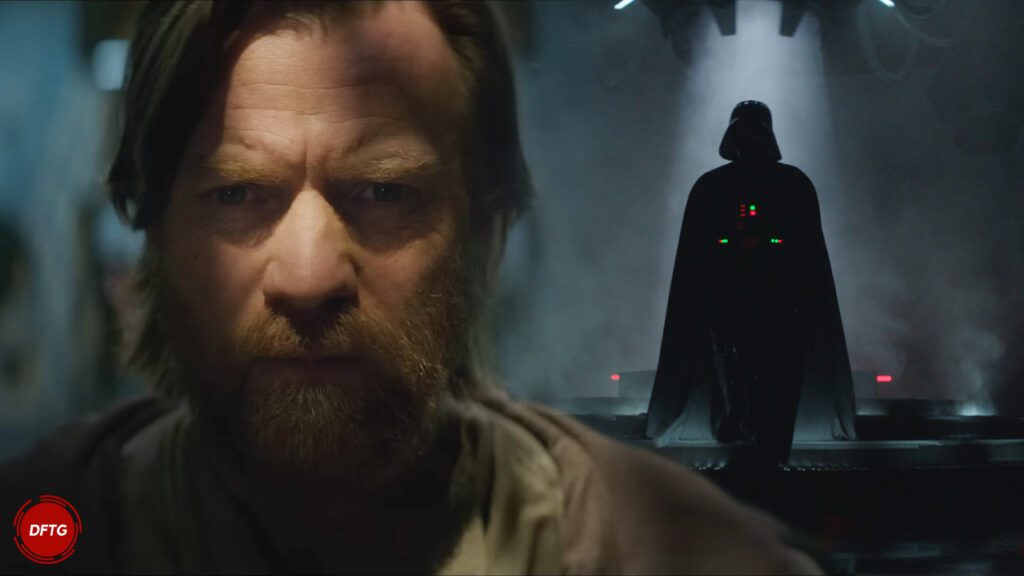 Another May is here, and every Star Wars fan across the galaxy knows that a day of news, sales, and pun greetings is here again. May 4th, as in “May the 4th be with you,” is well known in society as Star Wars Day, and as such, Lucasfilm has assured fans that there will be plenty to celebrate. Aside from a new special on the making of The Book of Boba Fett Disney Plus series, fans have been eager to see more of the promised Obi-Wan Kenobi series. Now, Disney has released a new trailer for the series to celebrate the occasion.

Lucasfilm has released the new Obi-Wan Kenobi series trailer on their official Star Wars YouTube channel. The trailer shows the return of Ewan McGregor as Obi-Wan Kenobi, living as a hermit on Tatooine, roughly a decade after the events of Revenge of the Sith. While Obi-Wan remains on the desert planet to protect the young Luke Skywalker, his Uncle Owen (with Joel Edgerton reprising the role) approves less of Obi-Wan’s presence. While the exact plot of the series is still yet known, the trailer confirms the return of several Inquisitors that fans may be familiar with from the Rebels animated series. This includes Rupert Friend as the Grand Inquisitor and Sung Kang as the Fifth Brother. Moses Ingram also makes her debut as Reva, the Third Sister, who appears to be the most prominent antagonist in the series. 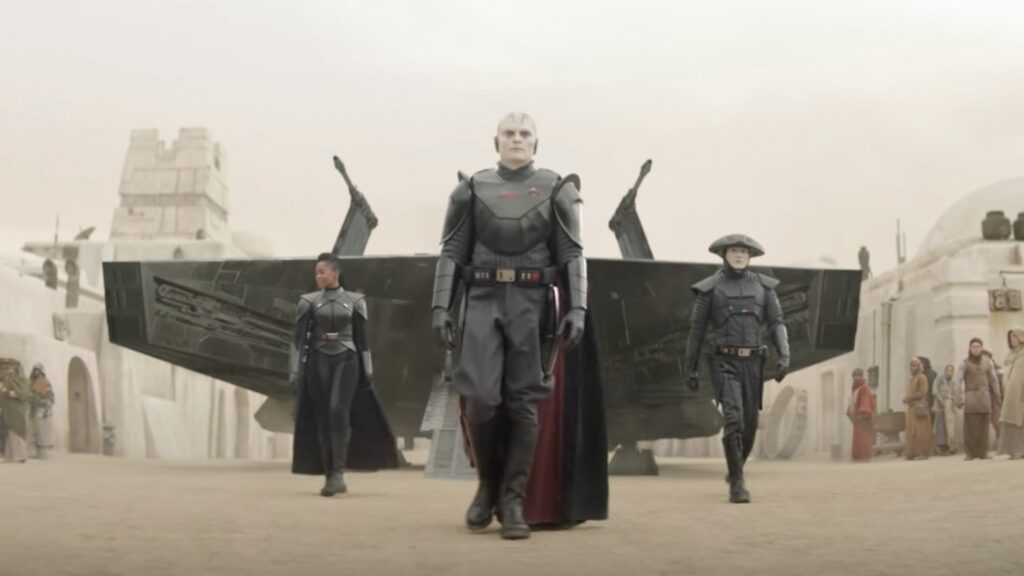 Some other interesting shots featured in the Obi-Wan Kenobi series trailer include a brief look at Eternals actor Kumail Nanjiani appearing as an unknown character. Fans might also hear familiar tunes from the original and prequel trilogies, now revamped with even more flair, as John Williams has returned to provide the score. Lastly, the trailer builds up to the slow teases of Darth Vader’s armor, with Hayden Christiansen set to reprise his role. While the next Star Wars films may be years away, hopefully, this new series provides some much-needed joy to fans hoping for Obi-Wan to stand on the high ground under the sun once more.

What do you guys think about Lucasfilm releasing this new Obi-Wan Kenobi series trailer for Star Wars Day? Let us know in the comments below! Be sure to stay tuned for the latest Star Wars news, such as the newly announced Star Wars game that will be helmed by Uncharted creator Amy Hennig, here on Don’t Feed the Gamers! Follow us on Twitter to see our updates the minute they go live! 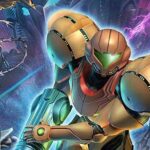 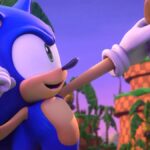