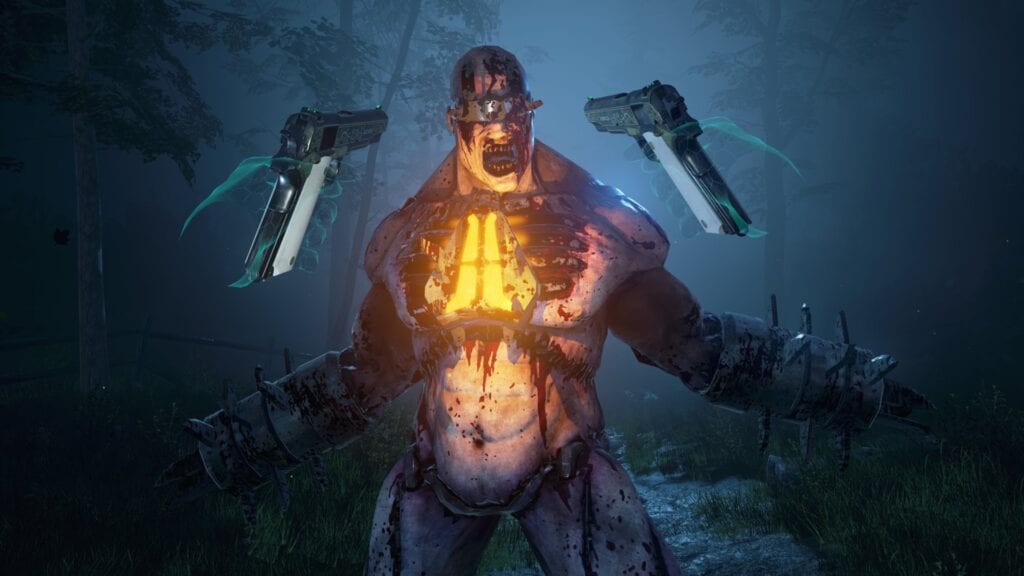 A VR version of Killing Floor 2, zombie – ahem, ‘Zed’ – kill-fest Killing Floor Incursion features relatively similar gameplay compared to its Steam sibling – just with a heavier focus on puzzles, exploration, and trading.  Developer Tripwire Interactive’s first VR game Killing Floor Incursion launched to the shortlist of top selling titles on the Oculus store and has stayed there ever since its release, according to a recent post on the developer’s forum.  At another point in the congratulatory post, Tripwire Interactive employee ‘Yoshiro’ revealed that a new mode is on its way to the VR title, called ‘Holdout’.  Available for free for all Incursion owners later this year, ‘Holdout’ is “A One or Two player continuous onslaught of enemies for you (and a friend) to fend off, before succumbing to the horde.”  Check out the short video clips below for a sneak peek at the new mode:

Crazy, isn’t it?  It’s one thing to kite Scrakes (the chainsaw guys) around with a keyboard and mouse; it’s another thing entirely to do it when they’re in your face, as seen in the clips above.  The hectic ‘Holdout’ mode is still a work in progress, with Tripwire Interactive still testing out unannounced features and mechanics,  which will be revealed at a later date.  Yoshiro went even further into the description for ‘Holdout’ with a summary that brings to mind Playerunknown’s Battleground’s Zombie mode.

“After players complete a level in the campaign, that level will be opened up to be played in Holdout. Inside this level will be a single location that players are tasked with defending as long as possible. As previously mentioned, there is a continuous onslaught of Zeds – this means no breaks for trading. Starting with a pistol and knife, players will need to scavenge for better weapons as time goes on. As players progress, the Zeds will start getting more aggressive and more challenging Zeds will enter the fray, including multiple bosses at once!”

So, thoughts on the upcoming ‘Holdout’ mode for Killing Floor Incursion?  If you haven’t purchased the game yet, do you plan on picking it up?  Let us know in the comments section below, and as always, stay tuned to Don’t Feed the Gamers for all the latest gaming and entertainment news!  Don’t forget to follow DFTG on Twitter for our 24/7 news feed! 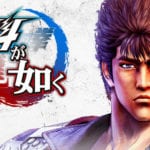 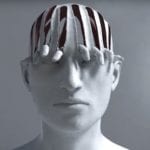 Trailer for the Second Season of Syfy's Channel Zero is Disturbing - Watch it Here! (VIDEO)