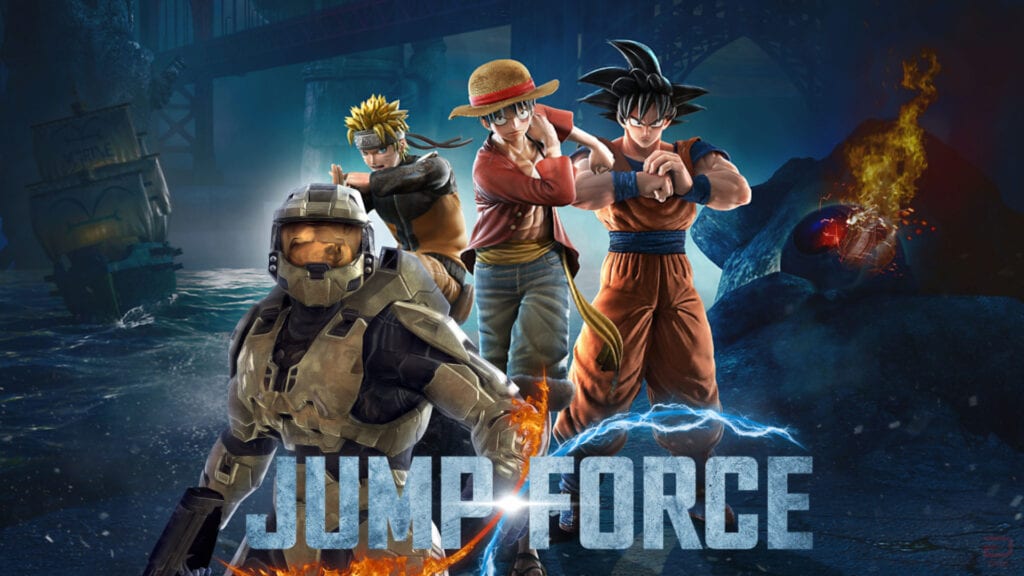 Game modifications are the driving force of creative energy in the video game industry, especially for fans with active ideas and the skills to bring them to life. Take Skyrim, for example, which maintains a thriving mod community to this day since the title’s launch in 2011. Role-playing games aren’t the only genre people have their sights set on. Fighters such as the recently released Jump Force already hosts a few mods, including one that adds Halo’s Master Chief as a playable fighter.

The classic Microsoft series that began with developer Bungie and has since been taken over by 343 Industries invades the anime world! Despite being a story-driven, sci-fi shooter, Master Chief is the perfect recipe for a grade-A combatant in a fighting style title. After all, he is a bio-engineered super soldier. To see how he fares in the Jump Force universe, check out the gameplay video from modder OniFox:

“Everyone’s favourite Green Spartan has arrived, and he’s packing heat! This is Master Chief over Ryo Saeba, one of my ACTUAL serious mods for this game that I decided to make after trying this character out,” reads the description of the mod. “This Mod Replaces Ryo Saeba’s Entire Appearance and Weapons with Master Chief in his Halo 3 Design, along with the Magnum, Shotgun, Rocket Launcher, Brute Shot, Gravity Hammer, and Warthog. The Mod also replaces the UI to be of Master Chief instead of Ryo.”

To begin downloading the Halo mod for Jump Force, follow the link here.

What do you think of mashing up an entirely difference universe like Halo into Jump Force? The whole premise of the game is the collision of reality and the world of Japanese anime characters, but what about the addition of someone like Master Chief? Let us know what you think in the comments section below or start a conversation on Don’t Feed the Gamers Facebook page. To stay up to date on gaming and entertainment news as it happens, follow us on Twitter! Here are some of our latest:

Jump Force is available now on PC, Xbox One, and PlayStation 4. 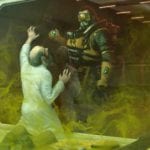 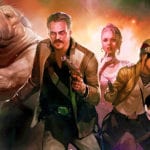