Anthem’s Latest Update Is Live Today, Here’s What It Does 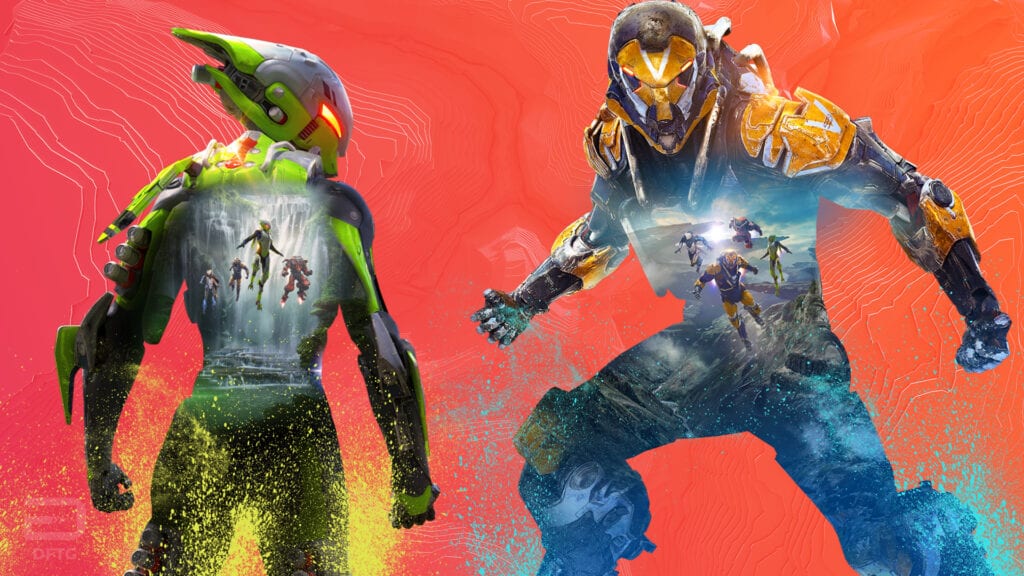 BioWare’s Anthem has launched a new patch has gone live today ahead of schedule, and it brings loads of improvements to the game. First and foremost, respawn restrictions have been removed and they have made changes to the loot system for players that have made it to the level cap. The developers also made vast improvements to stability for all platforms, audio quality enhancements, and a long list of bug fixes to the title.

While Anthem did have a rocky start from the demo that gave players a taste of what to expect in the game, and some unforeseen issues at launch that caused long loading screens and crashes to desktop – the team at BioWare has been committed to delivering the experience we know and love from their brand. The improvements they have made to the game including these changes seen in the latest update only proves they want to deliver the highest quality experience to gamers possible!

Below is the patch notes Anthem 1.0.3 update, via the EA support page:

What do you think of the latest changes to Anthem? What else would you like to see fixed or added to the game in a future update? Sound off with your thoughts in the comment section below, and don’t forget to check out DFTG on Twitter for gaming and entertainment news live 24/7! 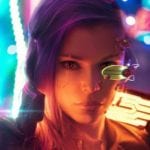 This Cyberpunk 2077 Cosplay Is Breathtakingly Surreal 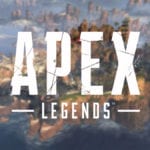