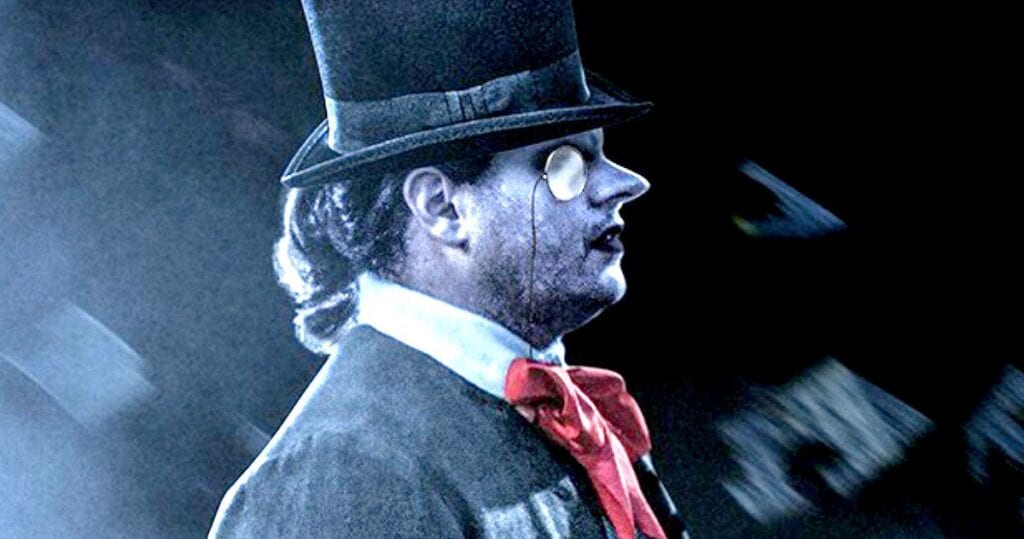 The DC Cinematic Universe is ever expanding and hoping to bring more classic DC comic characters into the fold. Perhaps the biggest sector of growth in the DC film universe is appearing to be the films devoted to characters central to the Batman story. Aside from a planned solo Batman film, we also are going to see Batgirl, Nightwing, and Gotham City Sirens will have their own films as well. Now, Penguin casting rumors are abound with signs pointing to actor Josh Gad stepping into the classic villain’s suit in the DC Cinematic Universe.

The acclaimed actor, most recently seen as LeFou in the live-action adaptation of Beauty & The Beast, posted the Tweet seen above. This Tweet shares a separate one made by concept artist BossLogic which visualizes Gad as The Penguin. It was done in response to a random comic panel of The Penguin that he shared on the social media site earlier last week. Sharing it with an emoji depicting the “ok” sign allowed Gad to non-descriptly acknowledge the artwork without outright confirming any part he may have in the DC universe. Another interesting factor is the fact that DC Film Entertainment’s Twitter account is now following him. 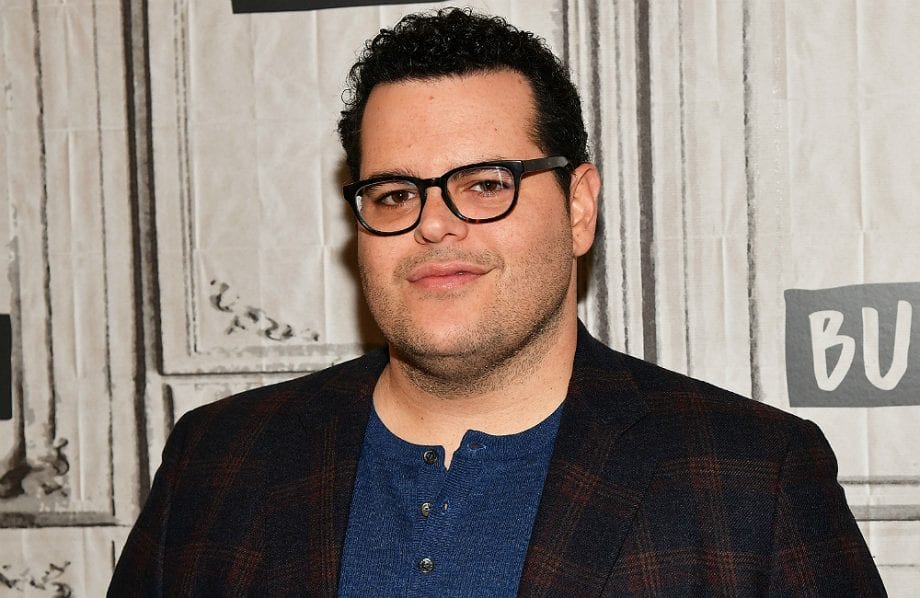 If Josh Gad does turn out to be the new Penguin, it is possible that we could see his debut outside of the core Batman film. He could very well make a quick appearance in the Justice League film later this year, or maybe even the upcoming solo Flash or Cyborg films. What do you guys think? Would you like to see these Penguin casting rumors lead to Gad taking the role? Let us know in the comments below!

Be sure to stay tuned for the latest DC film news, such as the latest Wonder Woman TV spot, here on Don’t Feed the Gamers! Follow us on Twitter to see our updates the minute they go live! 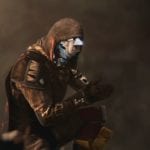 Activision's Destiny 2 for PC Will Have "Meaningful Features" 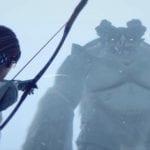 Bethesda Executive Opens Up About Prey for the Gods Trademark Dispute