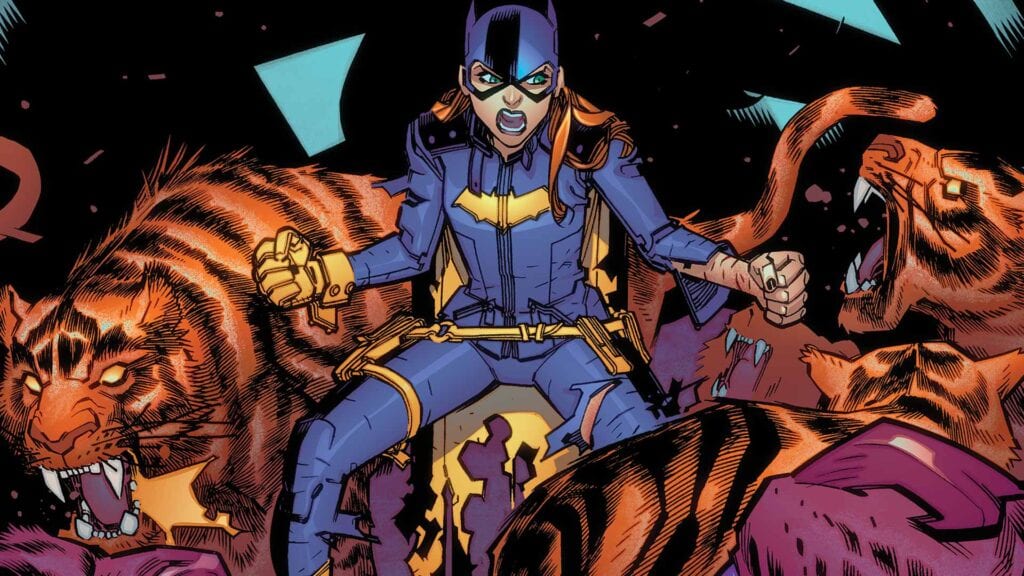 While the Marvel Cinematic Universe has had a greater success, critically and financially speaking, so far in constructing its interconnected film series and with bringing multiple female empowered characters on screen than the DC Cinematic Universe films thus far. What the DC film universe will soon have over the MCU this year is it will be the first of the two universes to make a female hero the focus of her own film, with the release of Wonder Woman later this year. Now, it appears that DC is looking to give another female superhero her own film, as a new Batgirl film has been announced. 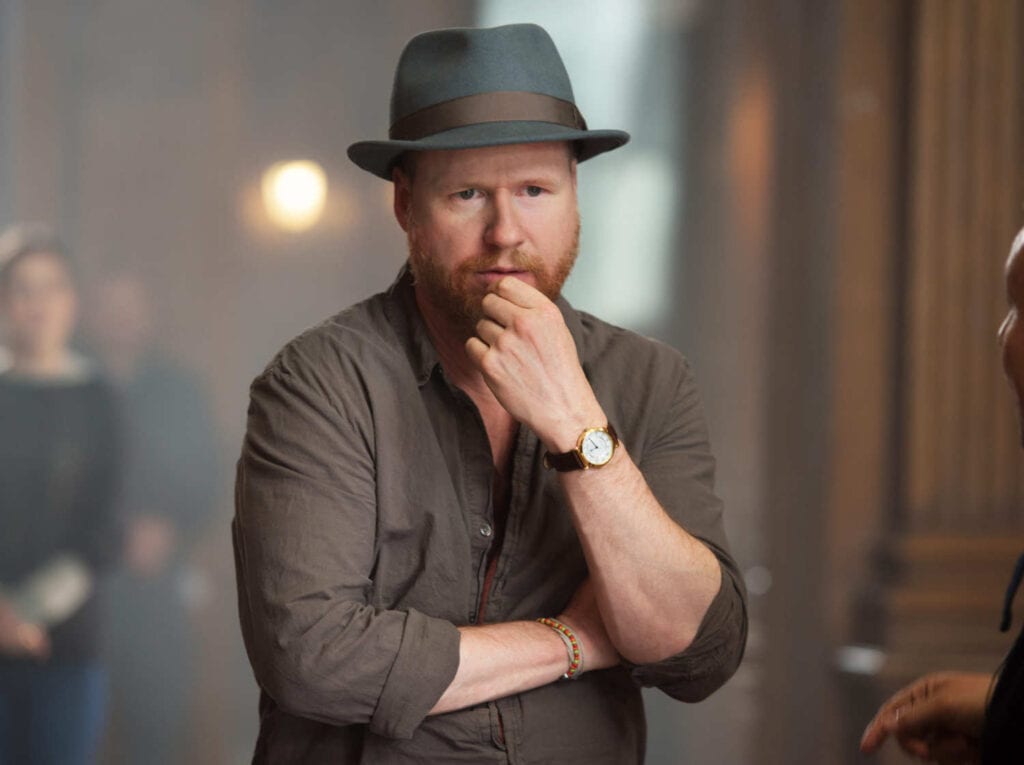 The new exclusive announcement has been reported on Variety that Joss Whedon will direct, write and produce the new solo Batgirl film, which will take place in the established DC film universe. This is a big move for Whedon, as he previously directed both The Avengers and The Avengers: Age of Ultron for Disney as a part of the Marvel Cinematic Universe. No additional cast and crew have been announced at this time for the film, save for Warner Bros. President and Chief Content Officer Toby Emmerich, Jon Berg, and Geoff Johns as overseers of the project.

Batgirl, the superhero identity of Commissioner Gordon’s daughter Barbara Gordon, was first seen in 1967 in Detective Comics. She was most recently seen on film in the Lego Batman Movie where she was voiced by Rosario Dawson. While no plot details are known about the new film, it would be safe to say that many will appreciate this added girl power to the DC Film Universe. What do you guys think about the new Batgirl film announcement? Let us know in the comments below or start a discussion on our Disqus page!

Be sure to stay tuned for the latest DC movie news, such as the newest Justice League trailer, here on Don’t Feed the Gamers! Follow us on Twitter to see our updates the minute they go live! 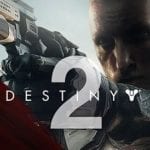 Destiny 2 Official Trailer Dropped - Plus Confirmation of it Coming to PC! Watch it Here (VIDEO) 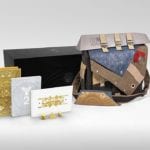