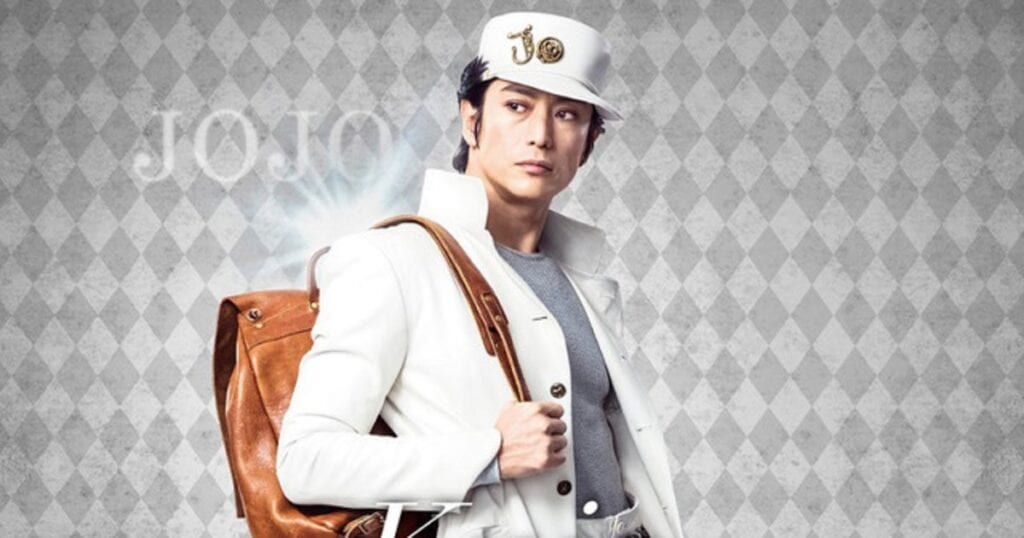 Much like comic books and video games before them, popular anime and manga series now seem to be the new fad for movie studios to adapt into big-budget, live-action films. We are less than a month away from the live-action version of Ghost in the Shell hitting theaters, and we have the promise of a live-action Fullmetal Alchemist movie in the works as well. Now, another anime/manga classic is getting the same treatment, and we have our first real look at the film, with the first Jojo’s Bizarre Adventure trailer.

The trailer seen above has been uploaded to the Cinema Today YouTube channel. The film is a partnership project between Toho and Warner Bros. that will star Kento Yamazaki in the lead role as Josuke. Takashe Miike, best known as the director of Ichi the Killer and Audition, has signed on to direct the film. While this short teaser trailer does not reveal much additional information about the upcoming film, it does seem to establish a darker tone that may follow throughout the course of the story. 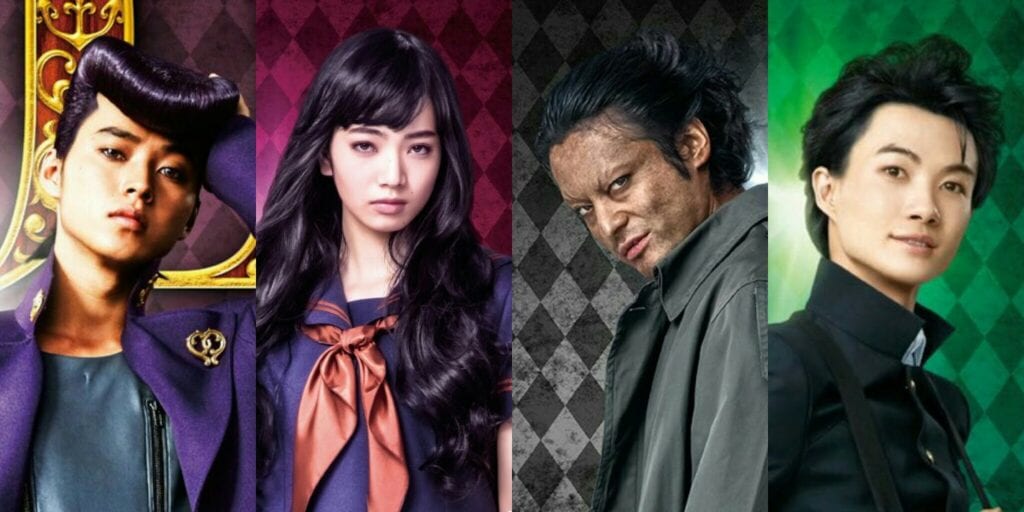 The official title of the film is “Jojo’s Bizarre Adventure: Diamond is Unbreakable Chapter 1”, which would seem to indicate that Toho and Warner Bros. plan to make sequels of this film, should it prove successful at the box office. What do you guys think? Does this first Jojo’s Bizarre Adventure trailer have you excited for the live-action movie? What elements from the anime/manga do you hope to see in the film? Let us know in the comments below or start a discussion on our Disqus page!

Be sure to stay tuned for the latest live-action anime film adaptation news, such as the newly revealed cast of the live-action Gintama film, here on Don’t Feed the Gamers! Also be sure to follow our Twitter account to see our updates the minute they go live! 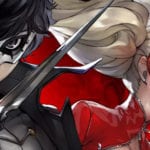 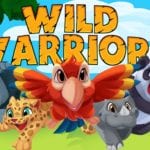