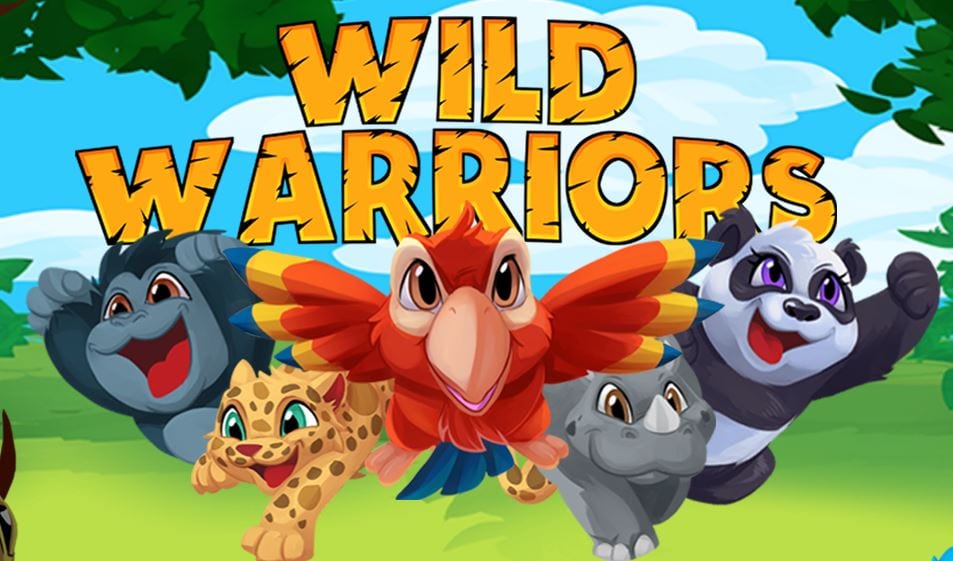 Gaming on the go is far from a new concept. We’ve been blessed with Game Boys, Game Gears, Vitas, and even the latest console by Nintendo, the Switch. Nowadays, just about everyone has a gaming device right in their pocket (or purse) in the form of a smart phone. Mobile gaming has its ups and downs, but one thing remains, as long as gamers have mobile devices, games will be bought, sold, and played. Now, thanks to some University of Southern California (USC) grads, one such mobile game, titled Wild Warriors, can help save the planet.

Kameni Ngahdeu and Kwabena Osei-Larbi are the co-founders of Kaydabi Games that have a mission to help save the world’s most endangered species by way of video games. Wild Warriors is a puzzle adventure game with a heartbreaking plot. Osei-Larbi explains:

Imagine monsters have invaded the world with a plan to capture the world’s most endangered animals and take them back to their planet to build their own galactic zoo. Your job is to protect your animal friends.”

The “monsters” are an obvious metaphor for poachers and those that destroy the natural habitats of some of the world’s most endangered species. There was mention above about saving the world – that part was not a metaphor. Kaydabi Games have partnered with wildlife conservation organizations such as Defenders of Wildlife, African Wildlife Foundation, and World Parrot Trust. The game is free to play, but like most mobile games, there are in-app purchases that can be made. 10% of the in-app purchases will be donated to one of the multiple charities. Here’s where it gets better; players can choose which animals they would like their donation to go to by voting in-game. Every month, the total amount of donations will be distributed to help save each of the animals based on player votes. 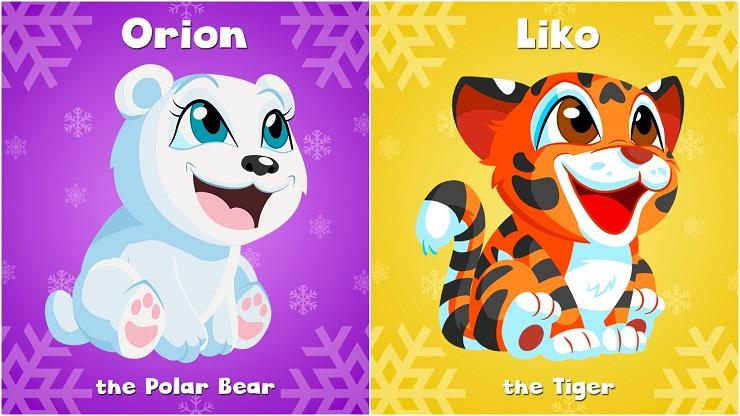 The gameplay isn’t anything new. It is a fast-paced puzzle game with leveling aspects. Bright colors and adorable animals do make it stand out, along with the overall mission encompassing the game. The co-founders are well aware of the commonality of the genre, but stand firmly behind it’s purpose:

We know you can find thousands of puzzle and RPG mobile games on the app store, but we have a differentiation in the ability to create real change in the world. Dotted throughout the levels are random factoids about the different animals, as well as links to find out more, and we’ve partnered with some stellar organizations to raise money for endangered species.”

Wild Warriors is available on both Android and iOS devices. The links provided will take you directly to the appropriate app store listings, so get downloading and save all of the adorable animals!

What do you think of Wild Warriors? Do you believe more games should be doing things like this to better the world? Let us know what’s on your mind in the comments section below or start a conversation about it on our official Disqus channel. As always, be sure to follow us on Twitter to catch around-the-clock gaming and entertainment news. 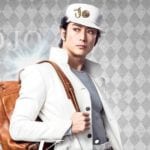 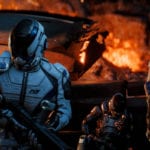