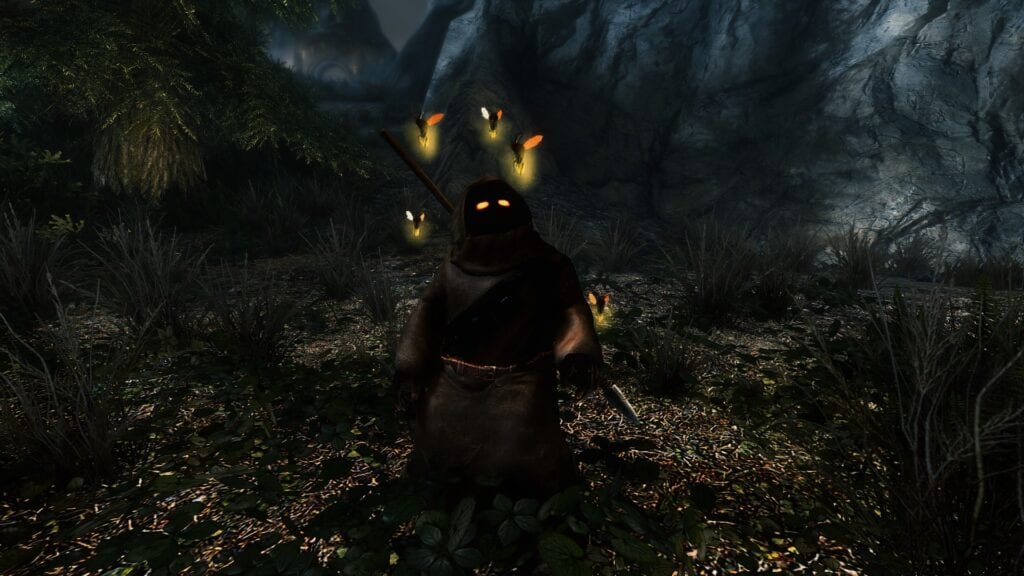 That anticipated time of the year has arrived, and all our gathering with cheer. No, not the holidays – for the release of the new Star Wars: The Last Jedi that is upon us. With the release of the ninth movie in the franchise, fans are expanding through other avenues. One fan took the release of a new Skyrim mod, which gives players an adorable Jawa companion. Despite the new followers cuteness, players can depend on it to hold it’s own in a fight. Check out the gallery below to see how cute this Jawa is:

Created by HaemProjects, the creators remarked that the Jawa companion resides in a lodge near the Sunderstone Gorge. Once players install the new mod, a map marker will appear annotating it’s location. The creating team (Dimonoider & gkalian) stated that Jawa Junkyard from the official Star Wars website and a 3D model produced by another creator were used to bring this creature to the world of Elder Scrolls. Hopefully, fans can rely on this Jawa companion to acquire unique items – like a famous blue and white astromech droid named R2-D2.

Below is the feature list for Jawa compaion mod for Skyrim:

The is mod can be downloaded from Nexus Mods, bringing fans love for Skyrim and Star Wars together!

What do you think about the Jawa companion mod? How excited are you to hear it’s adorable voice reactions? Sound off with your thoughts in the comment section below, and don’t forget to check out DFTG on Twitter for gaming and entertainment news live 24/7! 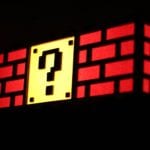 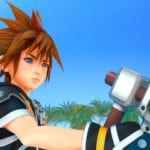