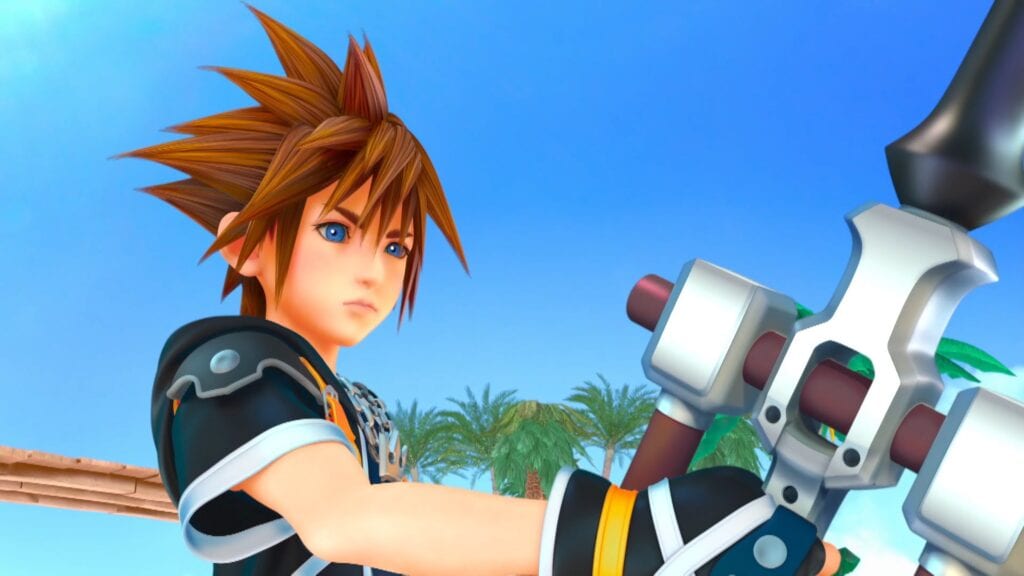 It happens to many games that stay in development for long periods of time. The curtain the developer puts up starts to slip, people working on the title may say things they shouldn’t, and unreleased information leaks out, much to the enjoyment of those hunting for news of long-awaited titles. One such occurrence seems to have led to a Kingdom Hearts 3 leak, which is in turn leading us into a potential new world destination for Sora and friends. 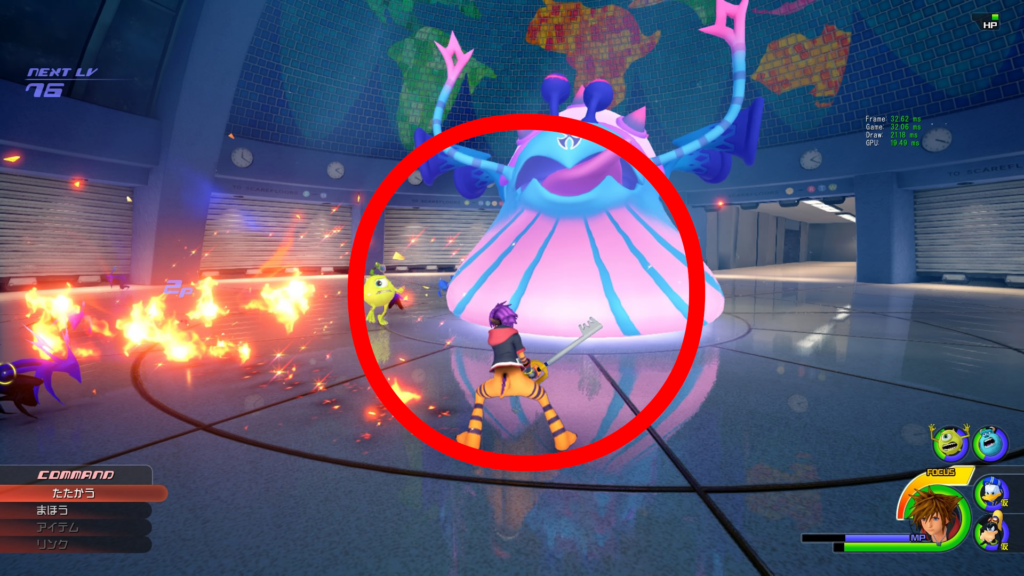 Seen above is the first of two images that comprise the Kingdom Hearts 3 leak. A member of the ResetERA community that goes by the name “Wrestleman” released the images, citing a rather long line of friend-of-a-friend-of-a-friend as the source. “I have no idea if these are legitimate, but they seem pretty convincing, Wrestleman said. “The person who sent them to me got them from a different person who also did not give a source. The person only told my acquaintance ‘got them from a friend who got them from an FTP server where they were quickly removed afterwards'”. Moving on, there is a rather familiar-looking character in the image. That’s Mike from Pixar’s Monsters Inc., which suggests that Sora is going to end up in a place that positively freaks out when there are humans present. 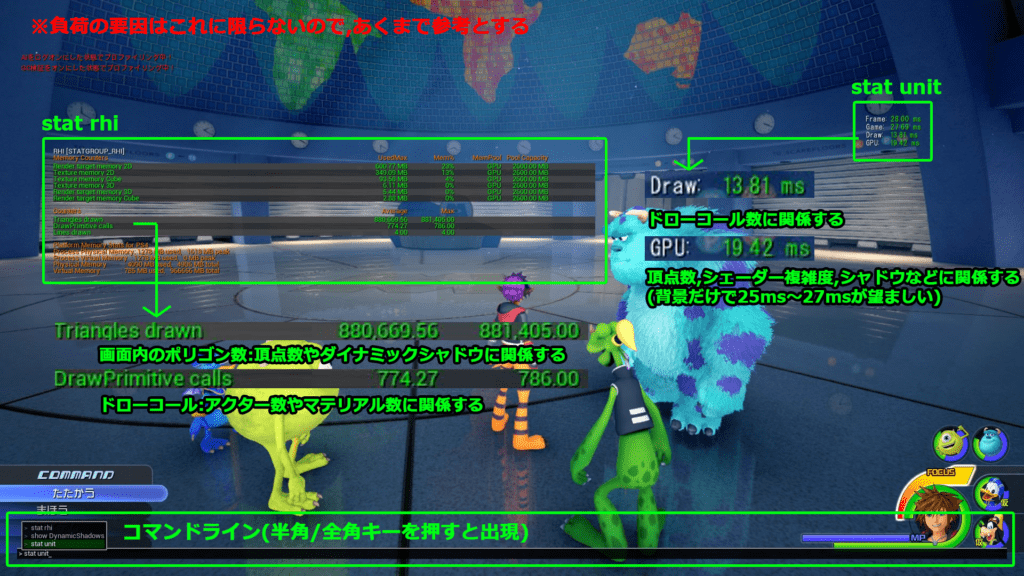 The other part of the leak, seen above, gives us our first glimpse of Sully, albeit through some overlaid data. That said, all the data on the screen adds even more authenticity to the leak, so it is a good bet at this point that we’ll be seeing at least the Monsters Inc. world being added to the growing roster of Kingdom Hearts 3 worlds. Kingdom Hearts 3 is keyblading its way into stores at some point in 2018.

So, thoughts on the Kingdom Hearts 3 leak? What other Pixar worlds are you hoping to see appear in the game? Let us know in the comments section below, and as always, stay tuned to Don’t Feed the Gamers for all the latest gaming and entertainment news! Don’t forget to follow DFTG on Twitter for our 24/7 news feed! 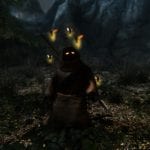 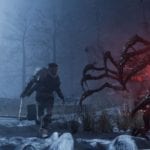 WATCH: Fade To Silence Is Now Available In Early Access