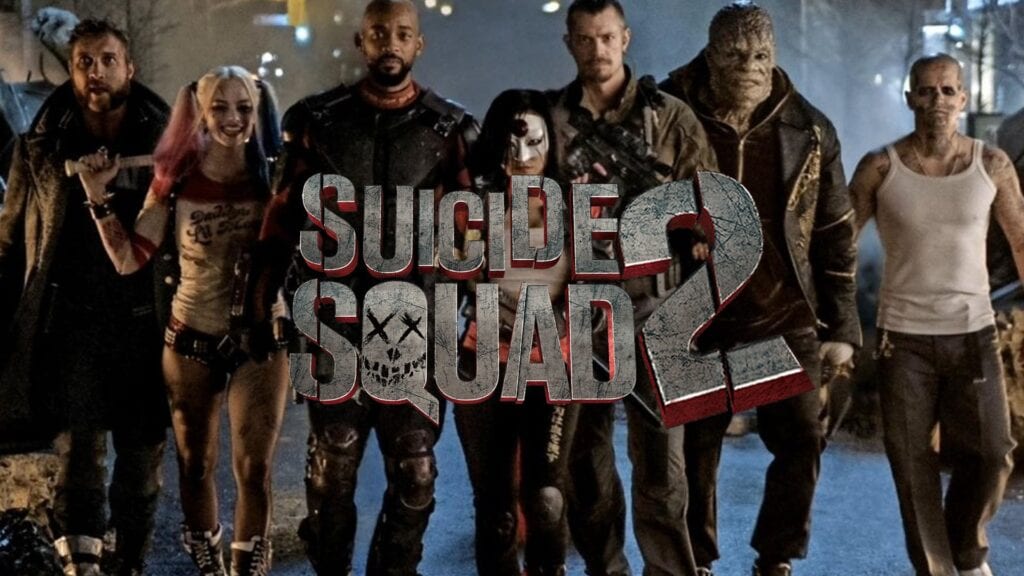 While the first installment didn’t seem to do as well as everyone was hoping it would, Suicide Squad 2 is still a film that will be happening. With that being said, the first movie did earn nearly three quarters of a billion dollars at the box office, which was enough to get the ball rolling on a sequel. Warner Bros. currently has many projects in the pipeline for the DCEU, and they’ve just taken another step towards beginning production on Suicide Squad 2 by announcing a director in Gavin O’Connor.

O’Connor, mostly known for his directorial work on The Accountant and Warrior, is set to pull double duty as director and writer on the follow-up to the 2016 film. Earlier this year, it was rumored that Mel Gibson was being looked at for the position, but that no longer seems to be the case. As we already know, David Ayer wasn’t coming back for the sequel, but he will be returning to the DCEU as the director of Gotham City Sirens, which has no release date at this time. 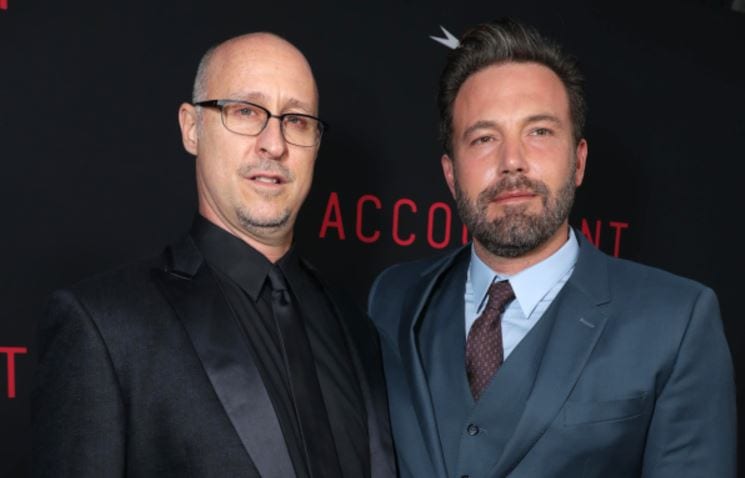 As far as a production schedule goes, nothing has been set in stone as of yet. Many of the cast members from the first film are likely to return in their roles as the baddies being given another chance to do some good in the world. Schedule conflicts are surely present, especially with Will Smith currently filming the live-action Aladdin adaptation, so there’s not telling when shooting will begin. Keep it tuned to Don’t Feed the Gamers as this story develops, and for more movie news, check out the following:

What say you, movie fans? Are you willing to give Suicide Squad 2 a chance with a different director in the chair, or did the first film leave a bad taste in your mouth? Sound off in the comments section below, and be sure to follow DFTG on Twitter for live gaming and entertainment news 24/7! 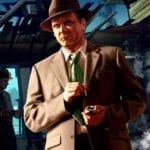 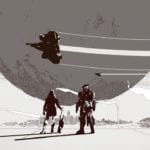