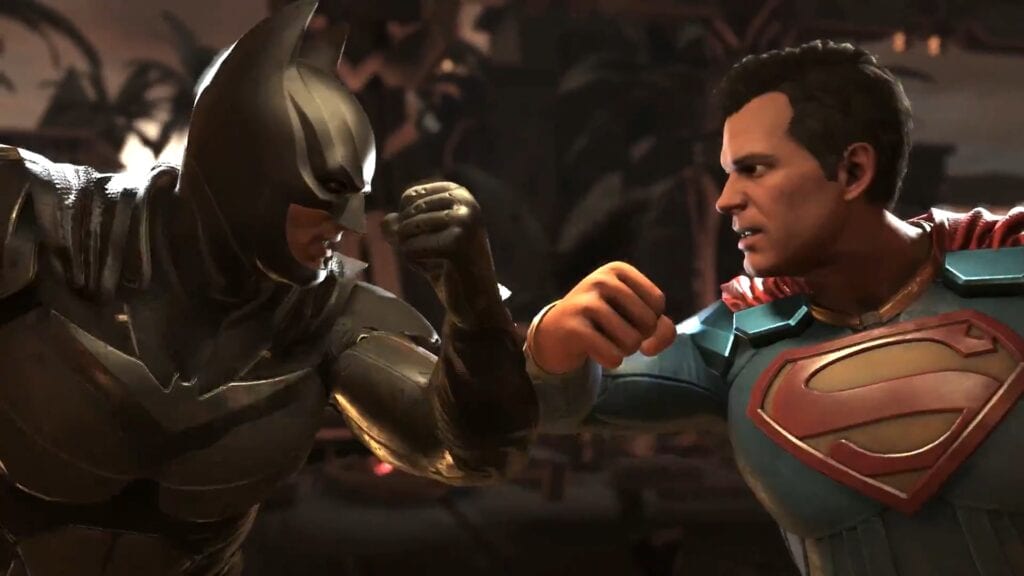 NetherRealm Studios’ Injustice 2 has been teased to an infinite degree over the last year. In recent months, marketing has only increased, with new story trailers and gameplay videos being released nearly every other day. Now that the brutal DC brawler is nearly upon us, publisher Warner Bros. Games has celebrated the upcoming May 16 release day with an official Injustice 2 launch trailer. The new video teases the game’s interesting plot and incredibly vivid roster, moving along the long-stretching hype train quite to the next station. You can view it for yourself, along with an accompanying description below:

The wait is finally over – get ready to dive into the world of Injustice 2 this May 16th! Power up and build the ultimate version of your favorite iconic DC characters and fight your way across an epic story mode, ever-changing Multiverse, and robust online multiplayer – all while earning rare and valuable gear to fully customize your characters.”

With the release of the Injustice 2 launch trailer, there is only less than a day left before the title’s May 16th release for PlayStation 4 and Xbox One. A mobile version of the fighter game came out earlier this week, and features a simplified, free-to-play model optimized for on-the-go gaming. NetherRealm will next put out a fighter pack DLC that will see the additions of Starfire, Red Hood, and guest character Sub Zero from Mortal Kombat to the already massive roster. We’ll let you know any more Injustice 2 news as it comes out, here at Don’t Feed the Gamers. 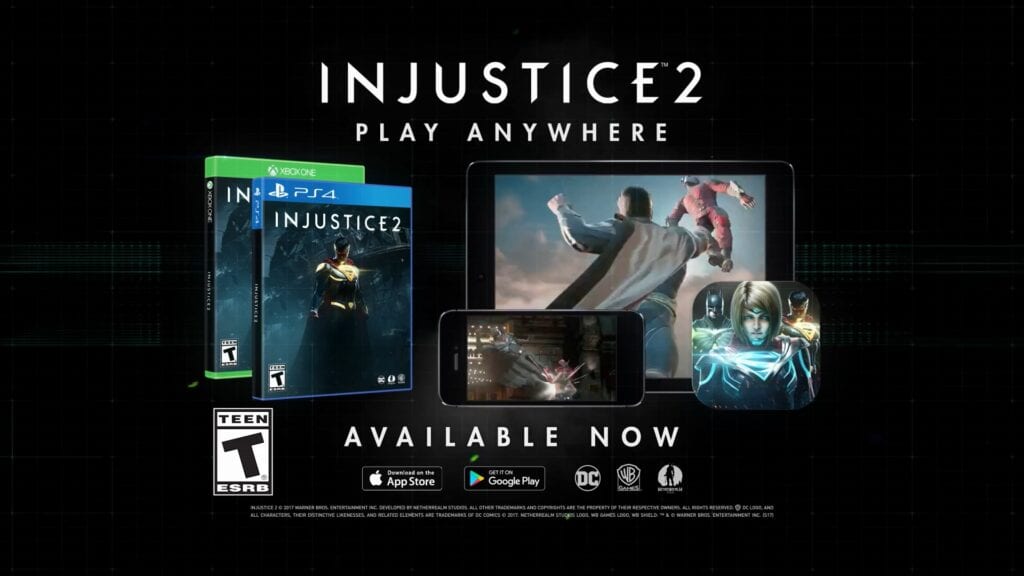 Are you going to pick up Injustice 2 when it comes out, or are you waiting for the first fighter DLC pack to release? Let us know in the comments below and don’t forget to follow DFTG on Twitter to be notified of the latest video game and entertainment news 24 hours a day! For more recent game releases, check out these next few links: 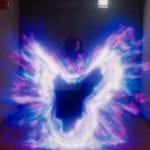 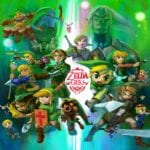