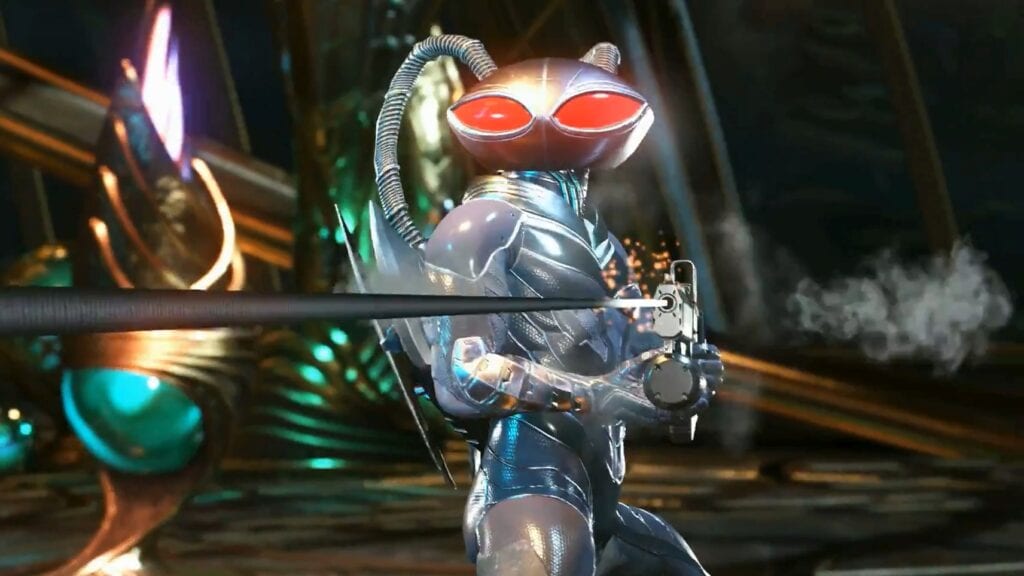 Coming off the recent unveiling of Injustice 2‘s Fighter Pack 2 DLC, most people were amazed by the wildcard inclusion of the red devil Hellboy to focus much attention on the incoming arrival of Aquaman villain Black Manta. Now, developer NetherRealm Studios has shown off the first bit of Black Manta gameplay, boasting the character’s wonderfully brutal movesets and quite possibly the most merciless Super Move of the game. Check it out in the video below:

Although the character’s quick melee attacks have more than a few similarities to Injustice 2‘s Aquaman, the new Black Manta gameplay shakes things up by offering up a harpoon gun, missile launchers, and eye lasers as powerful projectiles. His added abilities of jet-propelled flight and rough combos could prove to make him too much of an unbalanced powerhouse when placed in competitive matches, so a good nerfing may be in order down the line.

As expected, Black Manta’s Super Move is all kinds of savage. After harpooning an opponent at high speed, the red-eyed one fires a blast of rockets, flinging them back towards the wall. Not finished yet, Manta launches his harpoon at the opponent, Scorpion-style, and pulls them in for more before unleashing a ferocious laser beam strike to end the brutal barrage. Cue the fiery slow motion walkaway. 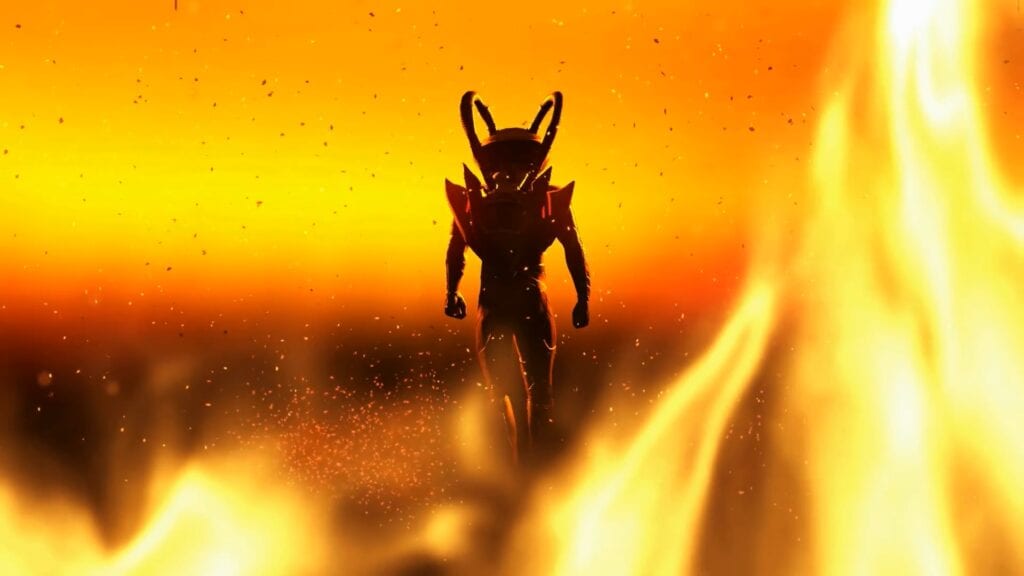 Launching earlier this year for PlayStation 4 and Xbox One, Injustice 2 has since added to its already expansive roster with three more fighters, Red Hood, Sub-Zero and Starfire, the last of which released earlier this month. Fighter Pack 2 looks to be off to an interesting start with Black Manta and only provides more hype for Raiden and Hellboy’s proper reveals. The newest Injustice 2 DLC pack will be available to buy on September 12th with Black Manta made available to download the same day.

What do you think? Is Black Manta already your favorite character in Injustice 2, or do you think he’s too much of a beast? Let us know in the comments below and be sure to follow DFTG on the Twitter for the latest gaming and entertainment news 24 hours a day! For more from around the DC universe, see these next few links: 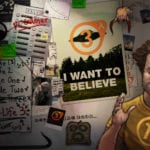 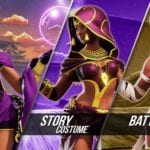