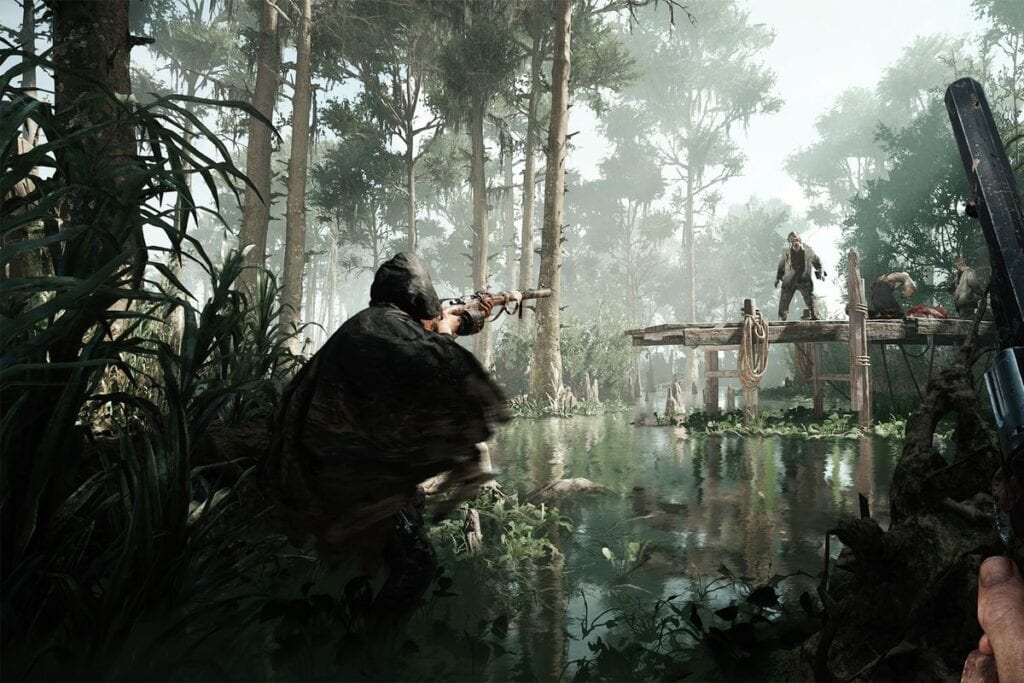 While the game was stuck in development for quite a long time, players can currently experience Hunt: Showdown as an Early Access title on PC. Soon, Xbox One players will also be able to enjoy the dark, hunter vs. hunted gameplay through the Xbox Game Preview program.

It was announced at last year’s Gamescom that the title would be coming to the Xbox One, but when the title would be arriving was left unclear. A new post on the Hunt: Showdown blog indicates that fans can expect to see the game making its way to the console sometime this Spring and was kind enough to release a new trailer to build up a little hype for its arrival. The developers didn’t mention a definitive date as of yet, but stated that they would reveal one soon on their social media accounts:

Hunt: Showdown is a first person PvP shooter with heavy PvE elements and set against the backdrop of a dark a twisted land filled with monsters and demonic creatures. Created by the developer of the Crysis series Crytek, the game tasks players with hunting down a bounty target, killing them, banishing the creature, and then extracting the area all without being killed by monsters spread throughout the world alongside other player-controlled Bounty Hunters seeking the same prey.

Let us know your thoughts on seeing Hunt: Showdown come to the Xbox One and more in the comments section below. As always, don’t forget to follow Don’t Feed the Gamers on Twitter for 24/7 coverage of all things gaming and entertainment. 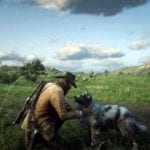 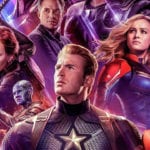