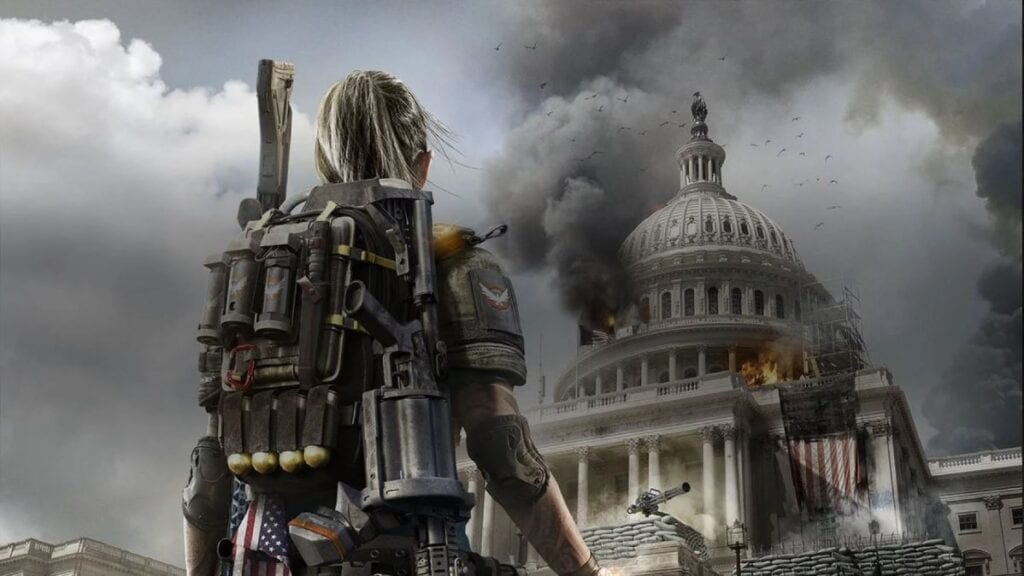 Less than a week remains before the release of Ubisoft’s The Division 2. That said, while everyone is anticipating the launch, those who intend to enjoy it on PlayStation 4 are in for quite the download with the day one patch “Title Update 1.”

According to Ubisoft on the official The Division 2 website, it would appear that the download for PS4 users is going to be rather hefty for both digital and physical versions. “If you purchased a physical copy of the game, begin installing from the disc,” the website reads. “Provided you are online, your console will simultaneously download Title Update 1 while you install it. Expect a 48-52 GB download, depending on your region and preferred language. Whether installed from a disc or downloaded digitally, the final HDD install size, including the patch will be between 90-100 GB.”

However, this is where things can get a bit tricky. On a separate page on the Ubisoft Support website, the studio says that the final install size on PS4 “will be between 88-92 GB.” While the numbers are not vastly different, it could still have a significant impact on players’ storage. Either way, prepare your consoles for one big download.

As for PC and Xbox One players, the final install size on day one will end up being between 48 and 52 GB, nearly half the size of the PlayStation 4 version. But wait, there’s more. Another update is set to arrive on March 11th, four days prior to release, which will focus on some audio issues players had experienced during the Open Beta. This patch, however, is only 2 GB.

The Division 2 is set to arrive on March 15th for PC, PlayStation 4, and Xbox One. Keep it tuned to Don’t Feed the Gamers as this story develops, and for other gaming goodness going on right now, check out the following:

What say you, gamers? Are you surprised about the difference in install sizes across the various platforms? Sound off in the comments section below, and be sure to follow DFTG on Twitter for live gaming and entertainment news 24/7! 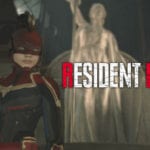 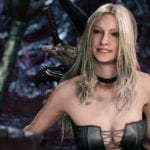