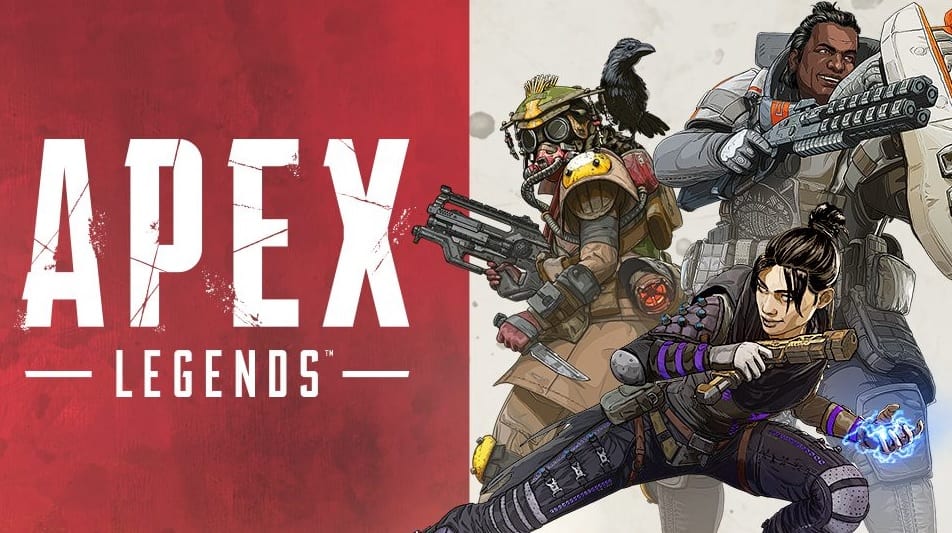 Ever since Respawn Entertainment revealed that Apex Legends would be getting its first Battle Pass during Season 1, fans have been wondering what exactly said Battle Pass would entail. Other battle royale games have of course had their own versions of the Battle Pass, so it is easy to piece together what can be expected, though nothing beats an official confirmation from the developer. Thankfully, we now have the next best thing thanks to a recent leak that clues us in on what’s coming.

The news comes by way of the folks over at @RealApexleaks, who recently posted a few screenshots showing off some information recovered via data-mining. Said information reveals some of what to expect from the upcoming Apex Legends Battle Pass, along with a few other interesting details on how the main menu will change once Season 1 arrives. Check out the screenshots below:

LEAK: Some leaks about the Battle Pass. I’ll explain the pics in their order.

LEAK: Some icons related to the Battle Pass were also found.

As noted above, the new data suggests that players can look forward to character skins and icons for rewards, though that was already expected. What we did not know was that the Battle Pass will seemingly have its own page on the menu screen, and it also appears to be split up into a free and paid version, not unlike what Rocket League does. What’s more, the data-mine also mentions some sort of bonus, though at this point we don’t know what it could be, perhaps a buff to experience points earned. Thankfully, we shouldn’t have to wait too much longer for official word from Respawn, as Season 1 is expected to start at some point this month.

So, thoughts on the newly revealed Battle Pass details? Plan on paying for the premium version, or will you stick with the free one instead? Let us know in the comments section below, and as always, stay tuned to Don’t Feed the Gamers for all the latest gaming and entertainment news! Don’t forget to follow DFTG on Twitter for our 24/7 news feed! 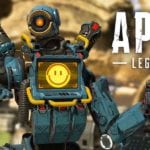 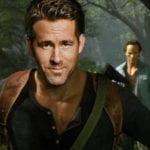