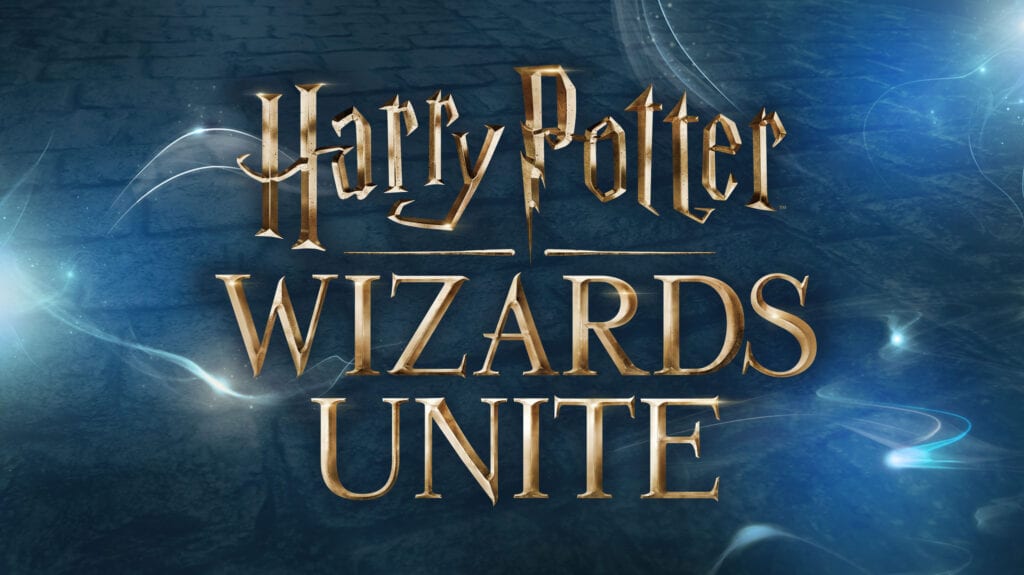 Niantic Inc. proved to be one of the biggest success stories in mobile gaming development. The little studio started off with their game Ingress, which ended up being a stepping stone to a little-known AR mobile game called Pokemon Go. Last year, Niantic announced that their follow-up project to this success would be a similar game based on a major IP that many wished to see brought to augmented reality, Harry Potter. Now, a new interview with Niantic’s CEO has revealed the release window for this new Harry Potter AR game, as well as future plans for Pokemon Go. 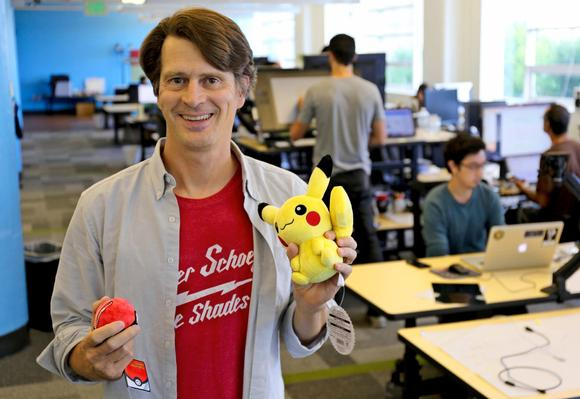 Financial Times has conducted an interview with Niantic Inc. CEO John Hanke, about his company’s biggest projects. In the interview, it is revealed that Harry Potter: Wizards Unite, the new AR game based on J.K. Rowling’s hit wizard franchise, will be released during the second half of 2018. Hanke also expressed how much of a prime choice Harry Potter is for AR gaming by saying:

“The ‘muggle’ world and the wizarding world are only separated by this thin veil. It’s very easy for us to imagine bringing that kind of magic into our everyday lives . . . It would be much harder to bring a convincing Star Wars game into AR in any way that is not just a gimmick.”

It appears that Niantic will also strive to avoid the technical issues that plagued many users of Pokemon Go with the new Harry Potter game, with Hanke saying that their company is now “so much better positioned” to handle the demand. The CEO also felt it fitting to use Star Wars as an example of a franchise that would be a difficult property to adapt. Still, with this new Harry Potter AR game and their plans to soon launch Pokemon Go in China in partnership with Chinese gaming company NetEase, the future for Niantic is looking quite bright. Expecto Patronum indeed. What do you guys think about the Harry Potter AR game release window? Let us know in the comments below!

Be sure to stay tuned for the latest Harry Potter news, such as the new Harry Potter RPG mobile game recently announced, here on Don’t Feed the Gamers! Follow us on Twitter to see our updates the minute they go live! 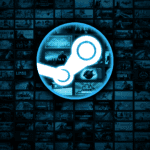