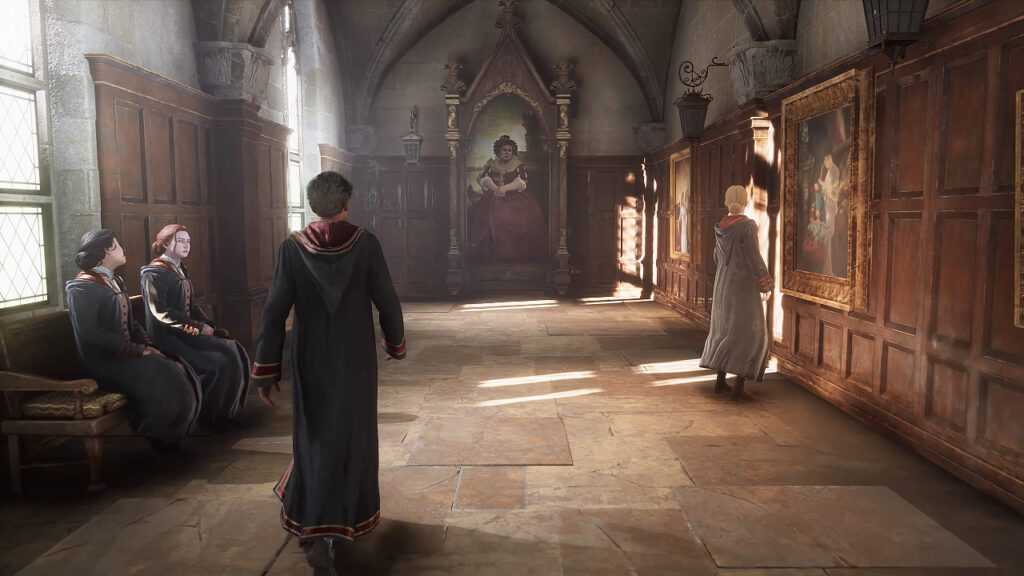 It’s been a while since Avalanche and Portkey Games last revealed anything about its upcoming Harry Potter RPG Hogwarts Legacy, but today finally saw these awaited details conjured in the form of a new State of Play presentation. The game’s first appearance in well over a year brought an expanded 14-minute gameplay showcase, highlighting a wide range of features such as combat, exploration, as well as the title’s magical open world.

As per the showcase, players will be able to create their own custom witch or wizard as they attend Hogwarts for their 5th year of studies. A full range of classes are available to hone one’s skills (defense against the dark arts, herbology, potions, etc.) and between studies, players can explore the vast castle grounds, meet up with other students, and even venture beyond the school to other areas like the Forbidden Forest and Hogsmeade.

Hogwarts Legacy appears to boast a huge open world, from students, living paintings, and ghosts roaming the school to fantastic beasts, secret puzzles, and loot-filled dungeons populating the lands beyond. Of course, the adventure isn’t exactly devoid of challenge, as players can encounter quite a few enemies such as bloodthirsty goblins, dark wizards and witches, as well as various other supernatural entities that aren’t exactly fond of our protagonist.

Of course, combat is as fast-paced as one might expect from a Harry Potter RPG, with players mainly utilizing their wand to conjure familiar curses and spells, with especially-heated battles laying the foundation for some epic combos and magical clashes. In addition, status upgrades and power-ups can also be obtained through one’s travels, including castable shields, invisibility potions, and manifesting plant allies such as the ear-piercing Mandrake.

​What do you think? Are you excited to explore the world of Hogwarts Legacy, or would you have preferred if a release date had been revealed instead? Let us know in the comments below and be sure to follow Don’t Feed the Gamers on Twitter and Facebook to be informed of the latest gaming and entertainment news 24 hours a day!​ 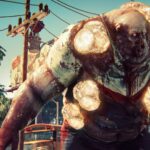 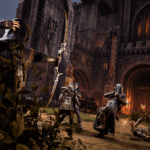