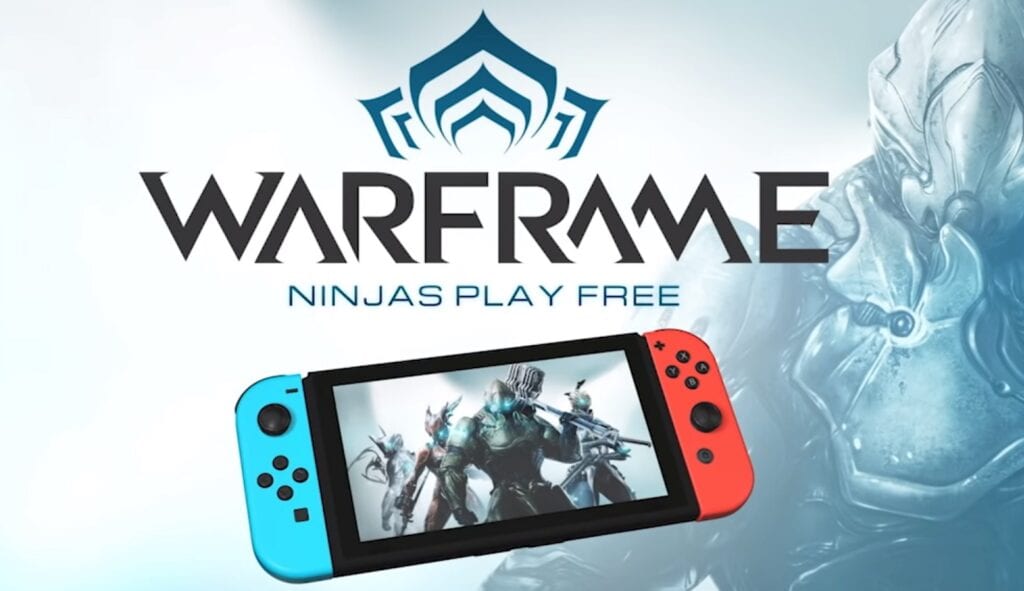 In what can only be described as an ‘about time’ move, developer Digital Extremes has announced that its free-to-play smash hit Warframe is on its way to the Nintendo Switch. The announcement was made during the developer’s yearly ‘Tennocon’ event celebrating the popular ‘Ninjas in space’ title. Check out the reveal trailer for Warframe on the Nintendo Switch below:

While the announcement came from Tennocon, Digital Extremes is not the developer porting the game. Warframe on the Nintendo Switch is being developed by Panic Button, who has worked on other Nintendo Switch ports such as DOOM, Rocket League, and Wolfenstein. Unfortunately, a release date has not yet been announced for the upcoming Switch port.

Those wondering what Warframe is all about can read the description below, courtesy of Digital Extremes:

“They were called Tenno. Warriors of blade and gun: masters of the Warframe armor. Those that survived the old war were left drifting among the ruins. Now they are needed once more.

The Grineer, with their vast armies, are spreading throughout the solar system. A call echoes across the stars summoning the Tenno to an ancient place. They summon you.

Allow the Lotus to guide you. She has rescued you from your cryostasis chamber and given you a chance to survive. The Grineer will find you; you must be prepared. The Lotus will teach you the ways of the Warframes and the secrets to unlocking their powers.

Come Tenno, you must join the war.”

Warframe is currently available for PC, PlayStation 4, and Xbox One.

So, thoughts on the upcoming Switch port? What platform do you currently play Warframe on? Let us know in the comments section below, and as always, stay tuned to Don’t Feed the Gamers for all the latest gaming and entertainment news! Don’t forget to follow DFTG on Twitter for our 24/7 news feed! 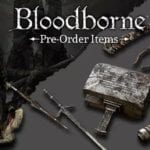 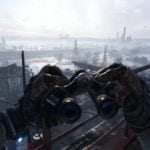