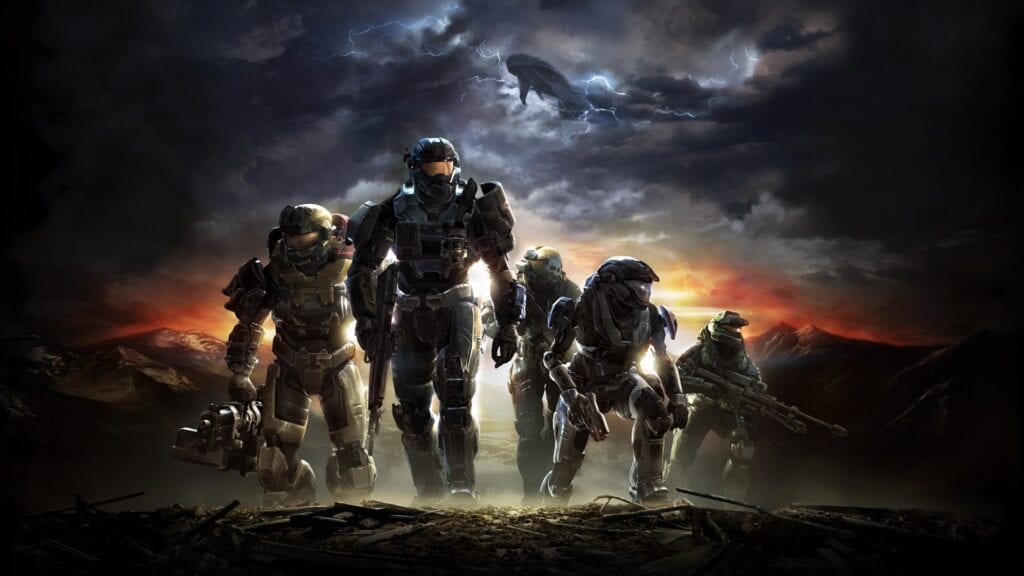 Since it was announced that Halo: The Master Chief Collection would finally be heading for the PC, players have been anxiously awaiting the arrival of the series of remastered titles. Even with Halo Infinite taking quite a bit of the spotlight through E3 this year, many are hoping to catch even the smallest glimpse of what will be in store for them when the collection releases later this year. Thankfully, fans will be able to get a small taste when a beta arrives for Halo: Reach, the recent addition to the collection.

A recent update from 343 Industries on Halo Waypoint reveals that the developers hope to begin the first “Flight” testing for Halo: Reach on the Master Chief Collection beginning as early as next week if all goes according to plan. The testing will start off fairly small, but over time will let more and more eager players get in on the action for themselves.

We’re starting more modestly because we’ve got quite a few levers to pull and we want to ensure our delivery pipeline runs smoothly, our communications are clear, and that participants can properly provide their feedback on the build. Since there are so many pieces and levers that need testing, verification, and appropriate approvals, we need to take our time to ensure we’re sending out a quality flight to our Halo Insiders. The team has a build which appears to be a strong candidate, but it’s still in the middle of going through the test process as I type (and as you read). That said, we’re still targeting to release next week and will be sharing the details with the public, so even if you aren’t selected for the flight, you’ll know what’s happening. Stay tuned for more details throughout!”

There is a bit of a catch for those looking to get in on the testing. Players will first need to be a part of the Halo Insiders program in order to be registered to have a chance of getting into the flight test. Registration can be done through Halo Waypoint where players will be required to opt into either the PC or the Xbox One testing. 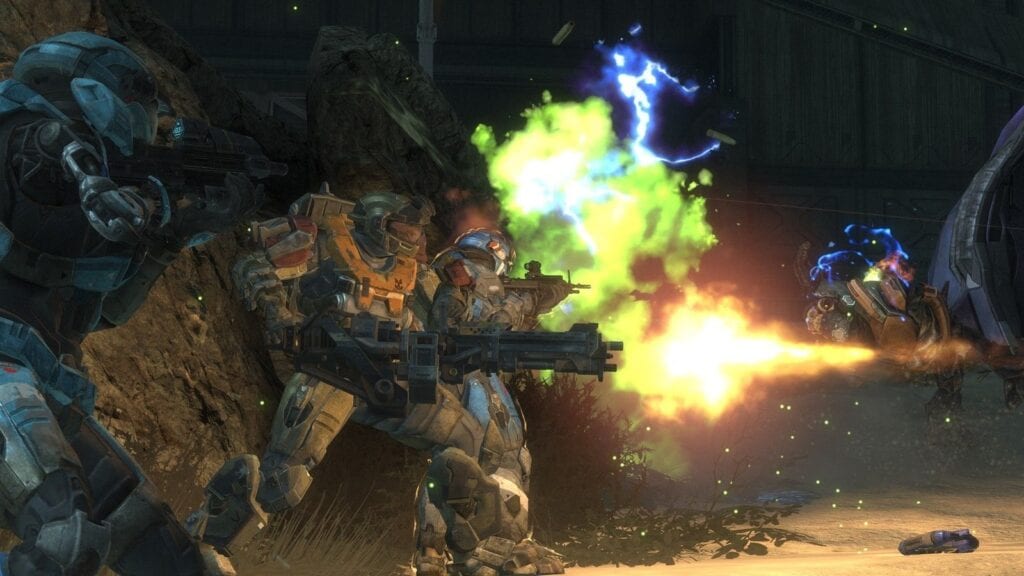 Halo: The Master Chief Collection is currently available on the Xbox One but is set to launch sometime later this year for players on the PC platform, though unfortunately there is no official release date at this time. Let us know your thoughts on the upcoming Halo: Reach beta and more in the comments section below. As always don’t forget to follow Don’t Feed the Gamers on Twitter for 24/7 coverage of all things gaming and entertainment. 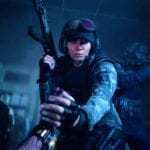 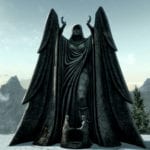