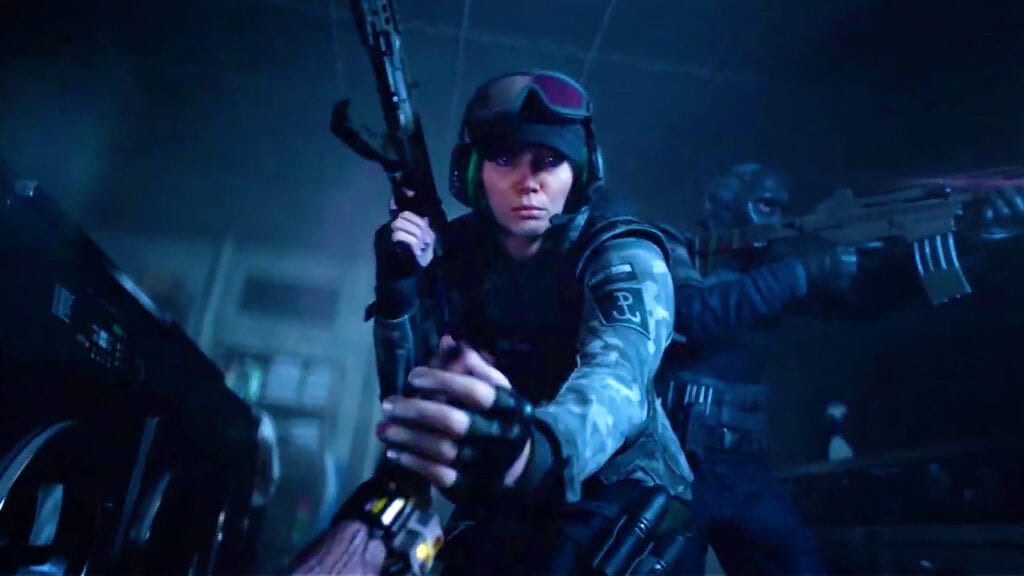 Ubisoft officially announced the next installment in the popular Rainbow Six series during their presentation at this year’s Electronic Entertainment Expo. While not much is known about the game, fans seem to be excited about the PvE nature of the title. That said, beta sign-ups for Rainbow Six Quarantine are officially live for those looking to get in on the action a bit early.

As can be seen on the game’s official website, players will be able to sign-up for whichever console they prefer between PC, PlayStation 4, and Xbox One. The upcoming title is certainly going to be a departure from Rainbow Six Siege, which has surged in popularity over the past couple of years. This is due to Rainbow Six Quarantine not being PvP, but instead making players face an interesting threat.

As was seen in the trailer shown during Ubisoft’s E3 2019 press conference, something evil is definitely afoot. What exactly might be trying to take on those who dare to jump in isn’t known at this time, but with beta sign-ups now live, one can only imagine that we will learn more in the very near future.

Rainbow Six Quarantine is set to arrive at some point in early 2020 for PC, PlayStation 4, and Xbox One. Keep it tuned to Don’t Feed the Gamers as this story develops, and for other gaming goodness going on right now, check out the following:

What say you, gamers? Are you excited to see what the upcoming Rainbow Six Quarantine is all about? Sound off in the comments section below, and be sure to follow DFTG on Twitter for live gaming and entertainment news 24/7! 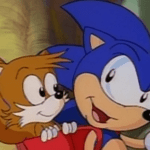 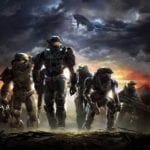