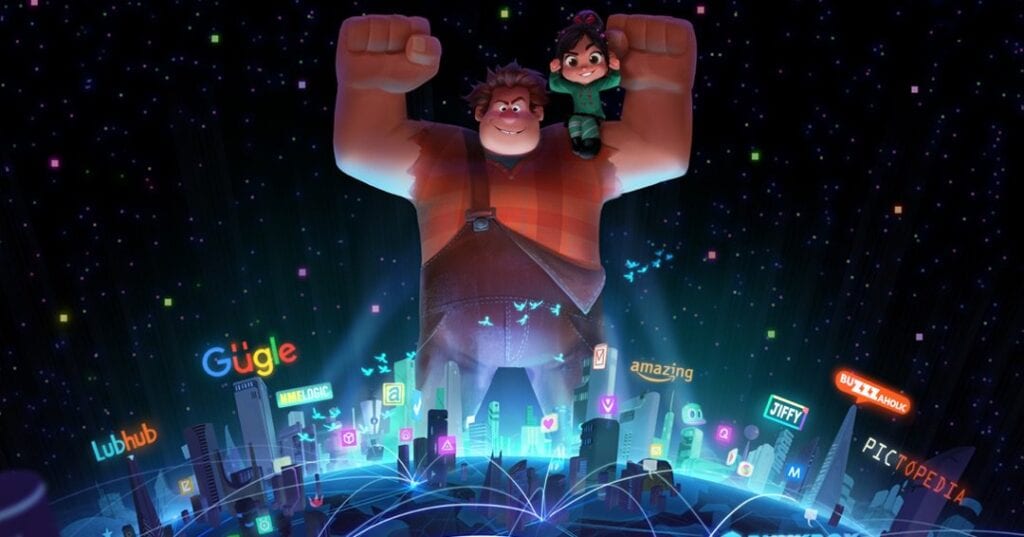 While the film was not based on a specific video game franchise, Wreck It Ralph has frequently topped many online discussions about the best films centered around video games and gaming culture. The film’s focus on likeable characters and their relational development, peppered with plenty of easter eggs for gamers, made the film an instant classic.

Many fans were excited to hear earlier this year that a sequel would be in the works. The lucky Disney lovers at the D23 convention, where Disney is making many new announcements regarding their various properties, this weekend are getting a glimpse at the first official Wreck It Ralph 2 footage.

The sequel’s full title is “Ralph Breaks the Internet: Wreck It Ralph 2” and new footage from the film was shown at a booth at the D23 convention this weekend. The footage seen above has been posted to the Slashfilm YouTube channel, showing the multicolor lights of an internet connection. After following the path of this connection, both Wreck It Ralph and Vanellope Von Schweetz from the first film can be seen rapidly traveling through the tubes leading into the Internet. While Vanellope’s small figure allows her to enjoy the ride, Ralph’s bulky frame makes it less than ideal for him. 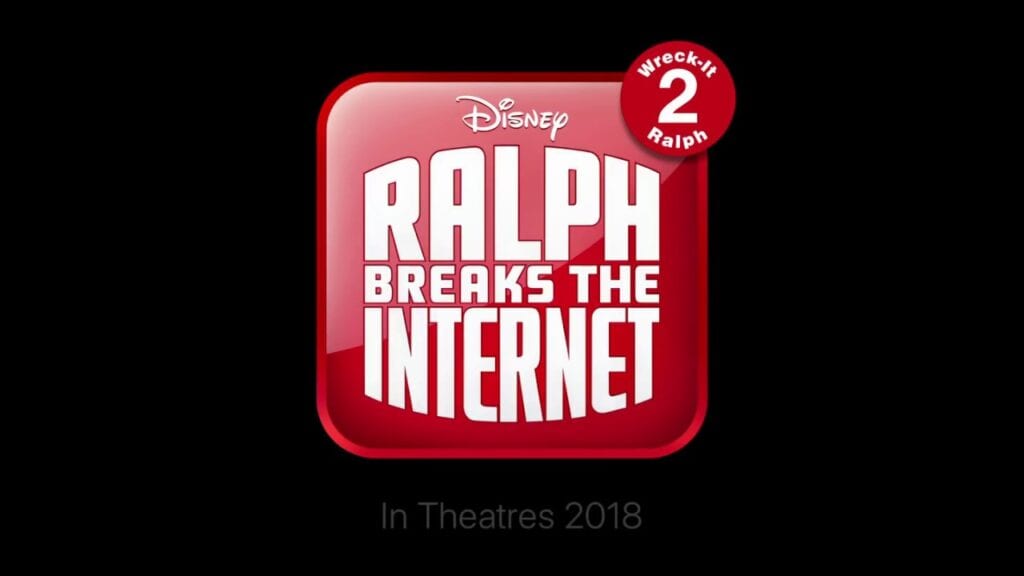 The audio in this clip confirms the previous announcement that John C. Reilly and Sarah Silverman would return to voice Ralph and Vanellope, which also announced that Jack McBrayer and Jane Lynch would return as Fix It Felix and Sgt. Calhoun. What do you guys think about this new Wreck It Ralph 2 footage? Let us know in the comments below!

Be sure to stay tuned for the news coming out of D23 this weekend, such as the new Star Wars land model for the new Disney World attraction, here on Don’t Feed the Gamers! Follow us on Twitter to see our updates the minute they go live! 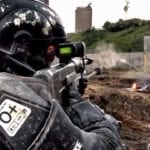