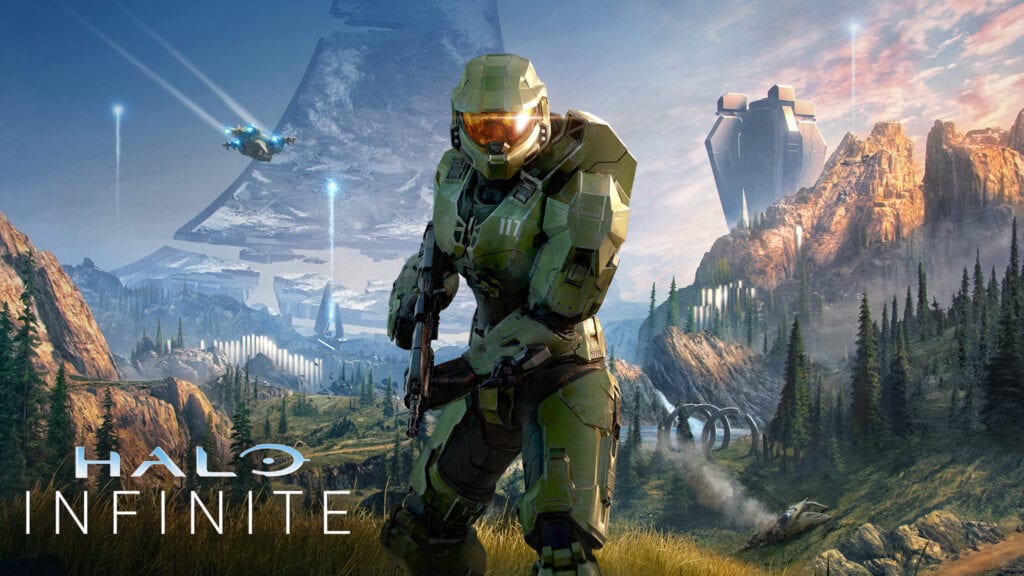 While being delayed from its original release date, Halo Infinite has appeared set to arrive as planned in 2021 in a state fans are promised to appreciate. However, in light of the recent performance issues surrounding Cyberpunk 2077, concerns have mounted regarding whether a next-gen Halo might launch with subpar quality on last-gen consoles as well. Halo Infinite saw some backlash once before during its gameplay reveal, making such issues a prime cause for concern with the community. Thankfully, it seems that 343 Industries still plans to bring Halo Infinite to all announced platforms.

Responding to a fan on Twitter, 343 Community Manager John Junyszek confirmed the Xbox One version of Halo Infinite is still very much in development. When asked if the port would be cancelled, Junyszek simply answered, “nope,” before asking fans to let him enjoy the holidays. While some fans were relieved to hear that they’d still be able to play the game on last-gen, others still expressed concerns over the Xbox One version of Halo Infinite. Some fans believe the last-gen version of the title should be canceled and the extra resources should be spent optimizing the Xbox Series X/S and PC versions instead, citing the issues facing Cyberpunk 2077 as reasoning for a cancellation.

Hopefully Xbox One version will be cancelled!

please go next gen exclusive, halo needs to utilize the full power of next gen since it is the flagship xbox franchise. The game needs to be technically impressive like all halos have been before. also it would be weird to release on last gen all the way in holiday 2021

For the love of all things Halo, please tell me the team is watching the absolute disaster of Cyberpunk on gen 4 and immediately stopped development on last gen.

Game releases that fall upon the release of a new console generation admittedly have a tendency to have issues. Considering the amount of testing and work that goes into each individual platform, it’s understandable that some things may fall through the cracks. On the bright side, today’s technology makes fixing these problems somewhat simpler to deal with, at least with the ability to issue patches for problems as they arise. When looking at the development time remaining to work out the kinks, 343 will hopefully be able to deliver a solid experience across the board when it arrives next year.

Halo Infinite is slated for a Fall 2021 release on PC, Xbox One, and Xbox Series X. There’s already been a lot of work put into both the last-gen and current-gen versions of the game, so is it really worth scrapping one to save the other at this point in time? Let us know your thoughts on Halo Infinite’s delay and how it could affect the performance of the title in the comments section below. As always, don’t forget to follow Don’t Feed the Gamers on Twitter for 24/7 coverage of all things gaming and entertainment. 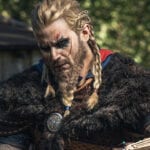 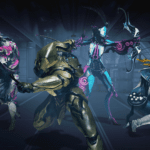