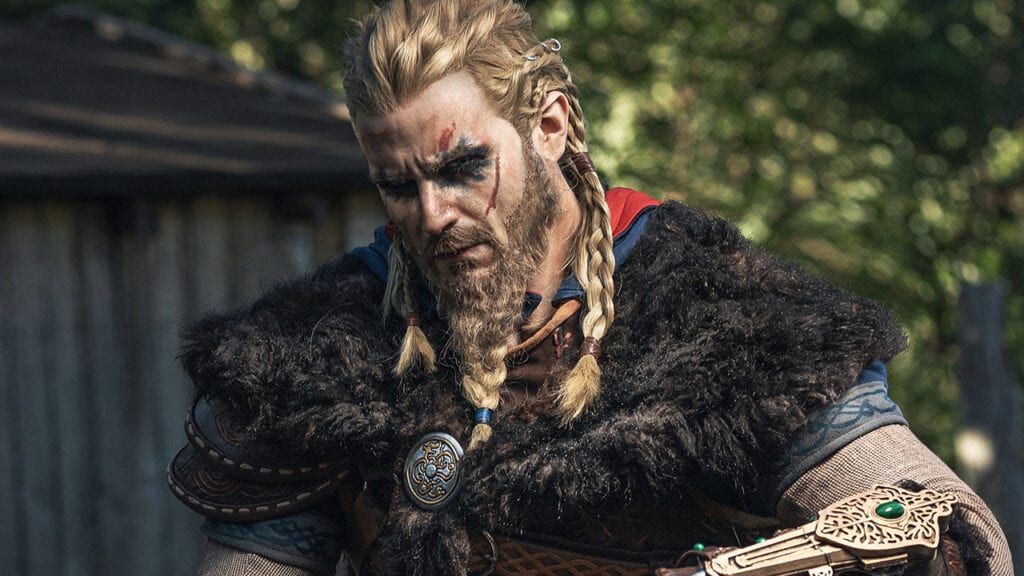 Assassin’s Creed has featured no shortage of hooded protagonists, but the classic Assassin look has changed over the series’ many years. Altair’s white and red robes may have been equal parts functional and iconic, but over time, Ubisoft has played around with how characters can be designed differently, portraying different eras and environments as well as protagonists that aren’t traditional members of the Brotherhood. On that note, Assassin’s Creed Valhalla features a Viking character named Eivor who wears heavy furs instead of the hooded look seen in previous games. Whether it be the male or female version, cosplayers have done an excellent job of bringing this character to life, with a particular Eivor cosplay looking to be one of the best.

Assassin’s Creed fan database website AccessTheAnimus posted on Twitter, showing off an incredible portrayal of male Eivor by a cosplayer by the name of Taryn. The post features some incredible shots of the Assassin’s Creed Valhalla character in a variety of scenarios that look as though they were ripped right out of the game itself. The jaw-dropping images include high-quality reproductions of Eivor’s Raven Clan gear with an ax and shield in tow, action shots with the Viking drawing a bow, throwing an intricately detailed ax towards the camera, and more. Telling the difference between in-game screenshots and real-world cosplay photos is certainly difficult to discern.

Taryn is a highly talented cosplayer with renditions of multiple characters under his belt including Alexios of AC Odyssey, Zack from Final Fantasy VII,  a Cyberpunk 2077 version of Geralt, and many more. The cosplayer is definitely one to watch and it’ll be interesting to see what character he chooses to portray next. Assassin’s Creed Valhalla is currently available for PC, Xbox One, PlayStation 4, Google Stadia, Xbox Series X/S, and PlayStation 5. What are your favorite cosplay renditions of either the male or female Eivor? Let us know your thoughts on the recent showcasing of Taryn’s work on the Assassin’s Creed Valhalla protagonist and more in the comments section below. As always, don’t forget to follow Don’t Feed the Gamers on Twitter for 24/7 coverage of all things gaming and entertainment. 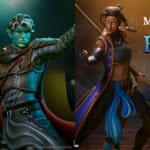 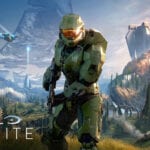