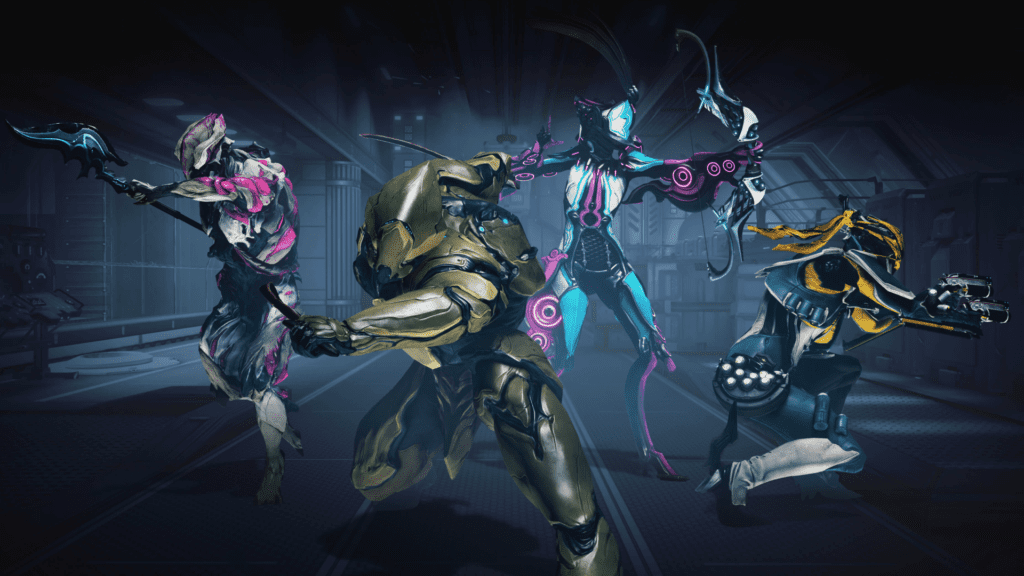 Whenever a business acquisition occurs in the games industry (or any industry for that matter), there’s cause for concern from community members and fans. Tencent recently announced the acquisition of Leyou, a video game holding company that purchased a majority of Digital Extremes shares in 2014. Consequently, this now appoints Tencent as the Warframe developer’s parent company.

To abate any concerns following this news, the devs shared a public statement: “One of our core pillars is transparency and so we’d like to let you know what that means: We will remain creatively independent, we expect no changes to Warframe or how our studio operates, and we will remain as dedicated ever to you, the community, who has been with us every step of the way since we launched Warframe.” 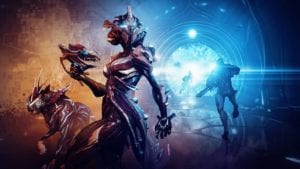 In regards to the direction Warframe will take after this acquisition, Digital Extremes maintains that it will remain dedicated to the players. “Warframe’s direction will remain in the hands of its development team, which is 100% dedicated to its community,” they reiterated in a statement. “We got here because of you! Our creative goals remain steadfastly focused on expanding on next-generation consoles (Xbox Series X/S), innovating with The New War, forging ahead with intense space battles (Corpus Railjack), and more surprises in 2021.”

As it stands, the Chinese version of Warframe is behind in comparison to its Wester counterpart. However, Digital Extremes will be working with Tencent to bring them up to speed with the current content updates.

What do you think about Tencent acquiring Leyou? Do you think Warframe will change following this deal? Let us know what you think in the comment below or start a conversation on Don’t Feed the Gamers Facebook page. To stay up to date on gaming and entertainment news as it happens, follow us on Twitter! Here are some of our latest: