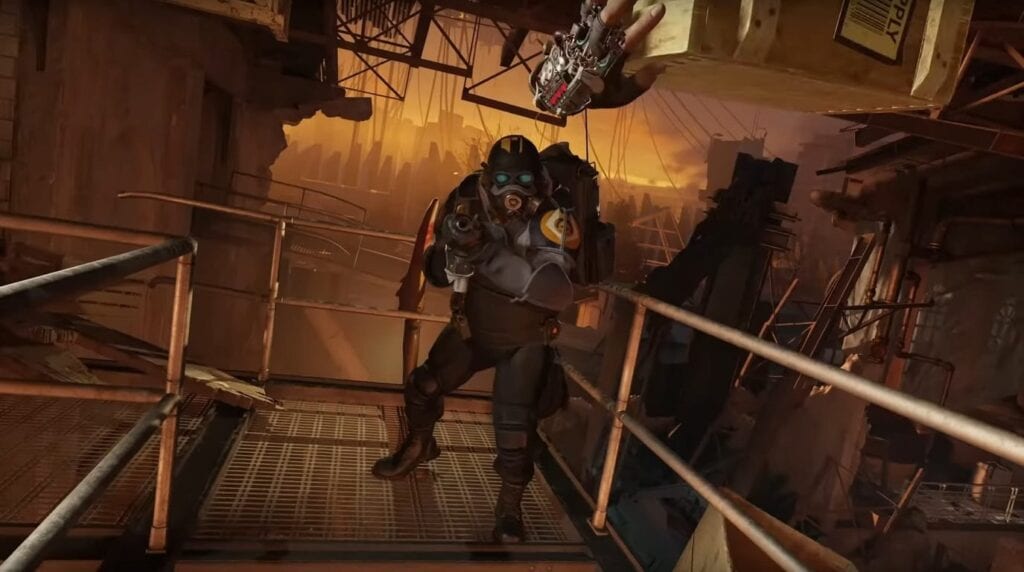 Half-LIfe: Alyx represents Valve’s long-anticipated return to the franchise, one that likely would not have been possible had it not been for the team finding interest in pushing VR technology to its current limitations. While the game on its own is impressive enough, the Source 2 engine that helps power it has allowed for a phenomenal amount of sound detail, which includes unique clothing movement noises based on a player’s body position and movement speed.

The revelation comes by way of a recent interview with the folks over at IGN, wherein Valve developer Robin Walker and Chris Remo discuss how the Source 2 engine came to be a vehicle for audiophile developers. “One of the things we learned, many years ago, that we used a lot in Half-Life 2 was the idea of building technology where… each creative discipline was as unconstrained as possible in applying their discipline to the product,” Robin Walker said. “Wherever we could, we tried to make it so that, if you are a sound person, you could put sound into the game and hook it up as much as you can, to all the things you want, without needing to get anyone else involved.” 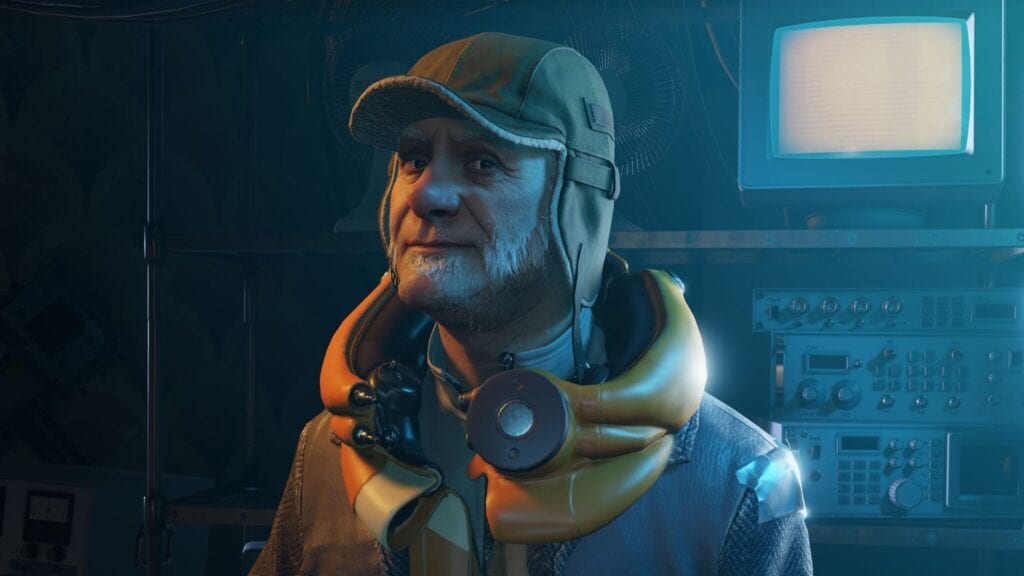 This particular process was present during Half-Life 1, though according to Walker, by Half-Life 2 Valve team had gotten significantly better at utilizing it. Once development on Half-Life: Alyx began, the team was full of experts in the process. “We spent a lot of time on the ‘tools’ side of things in Source 2, relative to Source 1, so Half-Life: Alyx is the first time we’ve had a bunch of audio people with, essentially, a bunch of superpowers they haven’t had in the past.”

The net result of that has been, they have produced an ungodly amount of sound and they have tied it to the state of the world, and to a greater extent than they’ve ever been able to. There’s… little bits of code, that they write and control, associated with every sound in the game if they want it. They can feed any information from the game into it.”

Once that was established, things got a little wild in terms of how much control the team had with the process. “Some examples of how they’ve used that, that stuck in my head when I heard about it, were things like; we have built a virtual character, essentially, that has a set of clothing… they have simulated how that clothing responds to the player’s movement, and they use that to make sound,” Walker said.

So, in the case of teleport, for example, if you’re playing in ‘blink’ or ‘shift’ modes, if you teleport over a ledge or around a corner, they’re going to adjust… the sounds that your clothes make will be affected by you falling some distance. Or, if you move quickly… over a long distance, or short distances, it will affect the amount of noise that your clothes make, and how they move around.”

Walker finishes his commentary by recognizing how impressive it is for individual disciplines to come together as a whole without necessarily needing to rely on another department to get their particular job done. “It’s been pretty exciting to see all the ways things happen as a result of empowering individual disciplines, as opposed to having some kind of gate in there where they need to get some help from some other discipline, just to be able to deploy their craft.”

So, thoughts on the breakdown behind the game’s sound? Let us know in the comments section below, and as always, stay tuned to Don’t Feed the Gamers for all the latest gaming and entertainment news! Don’t forget to follow DFTG on Twitter for our 24/7 news feed!