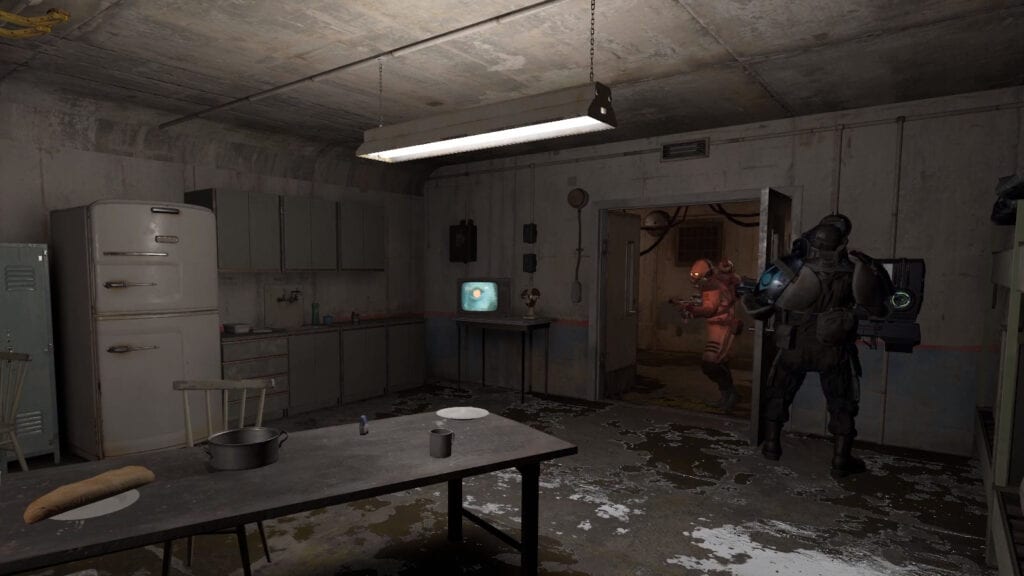 While it was not the third installment fans were hoping to see, Half-Life fans did find some satisfaction in the release of Half-Life: Alyx earlier this year. The game helped continue the popular story, and bring it to new life in VR. Another game that fans have been hoping to see in a new light for quite some time is GoldenEye. The dormant franchise hasn’t seen an official release in years, but some crafty people have taken it upon themselves to recreate original Nintendo 64 GoldenEye locations in modern graphics. Now, some talented Half-Life: Alyx modders have been able to make a playable version of their GoldenEye level remakes.

The Half-Life: Alyx modders, known as Eagle One, have released their playable GoldenEye recreations on their official Steam page. Earlier this year, the modders shared footage of their recreations of the bathrooms from The Facility map, and now they have finally expanded the map and made it playable by Half-Life: Alex users. However, these recreations are not 100% faithful, as some elements of Half-Life are retained. While the physical layouts are the same, there is still some transhuman technology to be found, and the playable character is Alyx Bond, a James Bond-themed version of Alyx Vance. 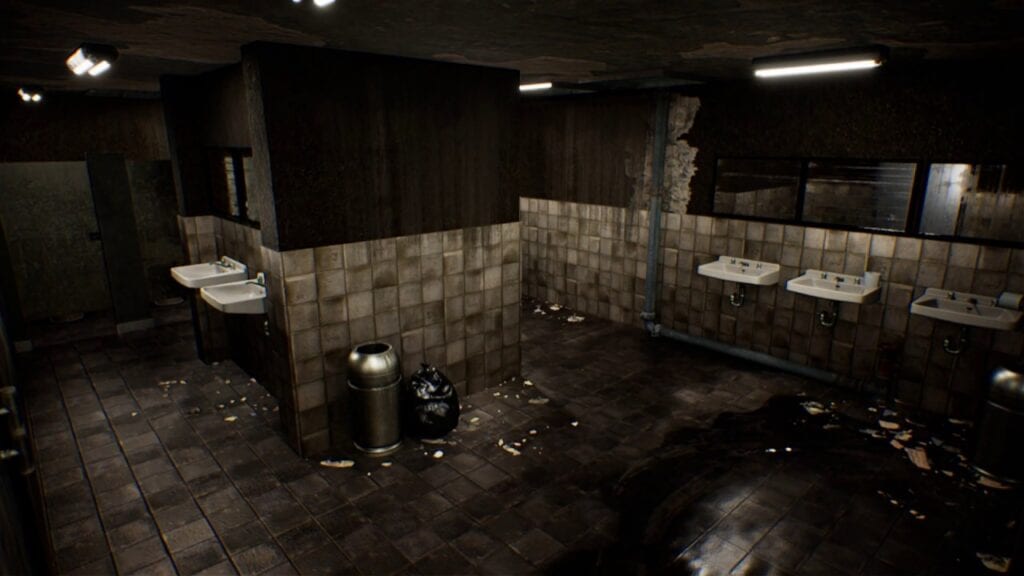 The Half-Life: Alyx modders have also been releasing recreations of The Dam map from Nintendo 64’s GoldenEye. Given its size, the map has been released so far in two separate parts, with a third reportedly coming in the future. The modders have created a Discord server where they will be releasing images and videos of their progress on this third part of The Dam, and any other updates to these mods in the future. This is quite impressive work to behold, and shows the ingenuity of modders and fans of both Half-Life and GoldenEye. Hopefully multiplayer comes to these mods one day so we can all have a slappers only good time.

What do you guys think about the GoldenEye remake from these Half-Life: Alyx modders? Let us know in the comments below! Stay tuned for the latest Half-Life news, such as the Valve employees that wish to make a new full-length Half-Life game, here on Don’t Feed the Gamers! Follow us on Twitter to see our updates the minute they go live! 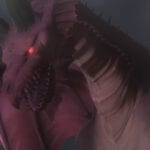 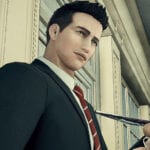