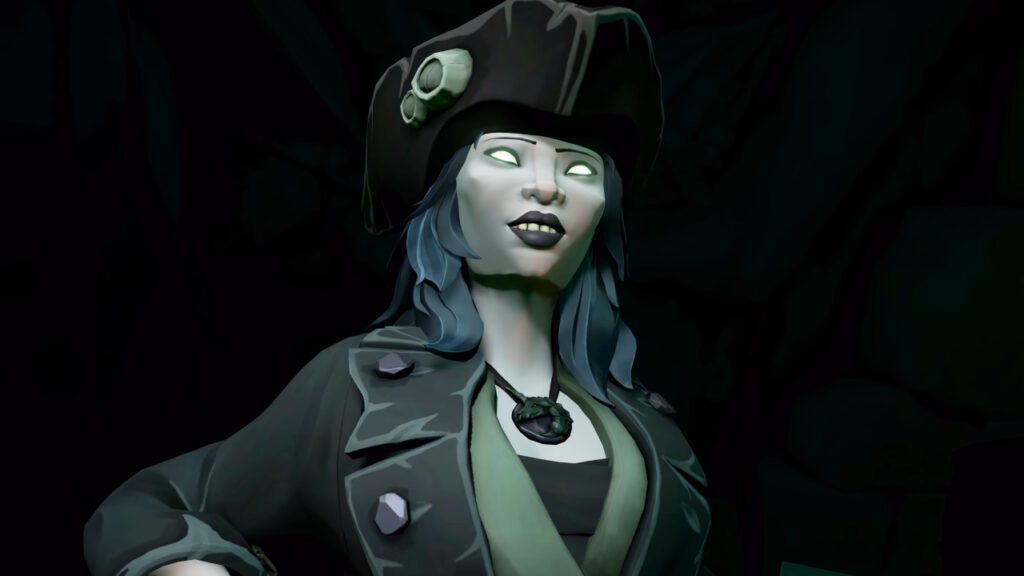 Rare-developed pirate simulator Sea of Thieves is soon setting sail with a new 2022 roadmap, and the months ahead promise to net quite the plunder for ye in-game scallywags. Following the conclusion of last year’s big Jack Sparrow collaboration, A Pirate’s Life, a boatful of narrative content is now on the horizon, not only taking the form of Season 6, but also the introduction of two new story-based updates: Adventures and Mysteries.

As detailed during the game’s big 2022 developer livestream, Adventures were described as a new type of story-driven live event centered on weaving a new overarching narrative into Sea of Thieves, with content arriving once a month and “typically” lasting about two weeks at a time. The updates are crafted as being more cinematic than the game’s usual proceedings and each story is planned to culminate at the end of every season in a big finale event.

From ​February 17th to March 3rd, the first Adventure for Sea of Thieves is already confirmed as Shrouded Islands, an endeavor that tasks players to uncover the mystery of an ominous fog that wreaked havoc on Golden Sands. While searching for the outpost’s missing inhabitants and confronting sinister new forces from the Sea of the Damned, players will also see an ally emerge in a more friendly character from the spectral plane named Belle.

In addition to the monthly rollout of Adventures, Sea of Thieves will also get a more broad release in the form of Mysteries. Occurring over a longer timeframe, Mysteries are much less pronounced than the narrative of Adventures and are only uncovered as in-game clues and hints are solved by the community. Naturally, not much is yet known about the game’s first enigma, but is teased to involve solving the murder of “a well-known character.” Spooky. 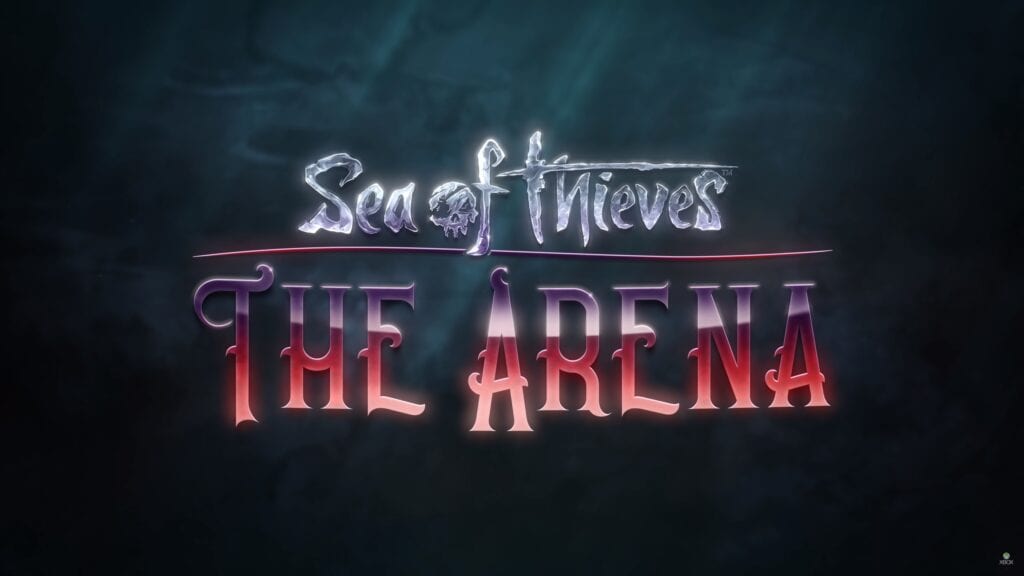 ​Unfortunately, the arrival of Adventures and Mysteries means another Sea of Thieves mode is being sunsetted ahead of release. The Arena, a PVP mode added back in 2019, is officially being discontinued on March 10th to free up development resources for the new monthly updates. While recalling the “extremely tough decision,” Rare mentioned that only 2% of the entire playerbase participates in the competitive mode on a consistent basis, and therefore, “never became popular enough to justify focusing [the team’s] creative efforts there.”

A full rundown detailing the closure of The Arena can be read in Rare’s official blog post.

What do you think? Are you excited to see oodles more story content for Sea of Thieves, or were you one of the few that actually played The Arena? Let us know in the comments below and be sure to follow Don’t Feed the Gamers on Twitter and Facebook to be informed of the latest gaming and entertainment news 24 hours a day!​