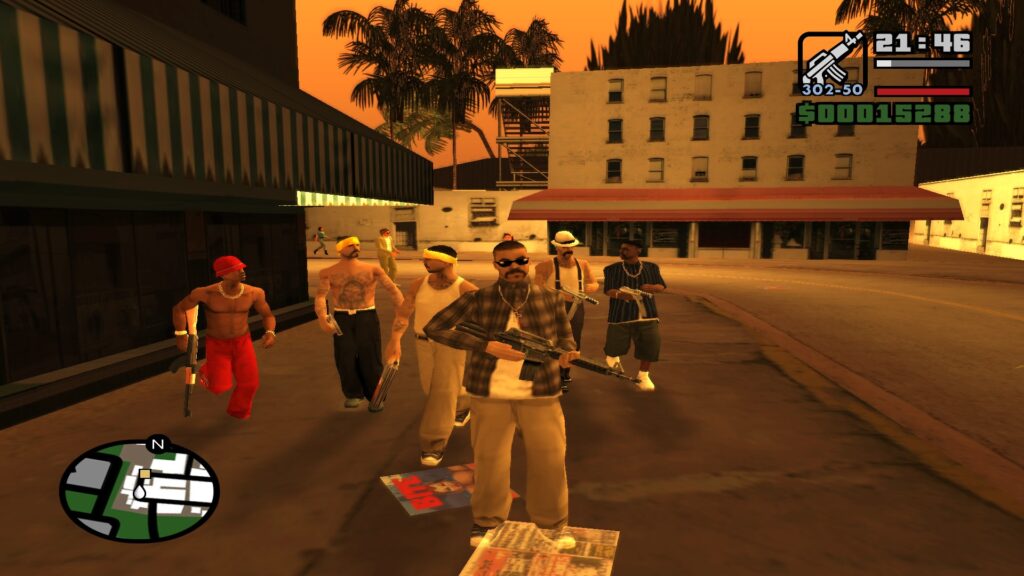 As gaming on PC only grows more accessible to audiences, so too has the modding community for video games grown in recent years. Talented modders across the web have been able to completely transform their favorite games, with the Grand Theft Auto series being a perennial favorite for modders, given its vast maps and numerous gameplay systems. One modder even recreated Vice City with the modern GTA 5 engine. However, as some mods grow big enough, they often end up getting attention from the original rights owners and get shut down. Such is the case now with the GTA Underground mod project that has been shut down by Take-Two Interactive. 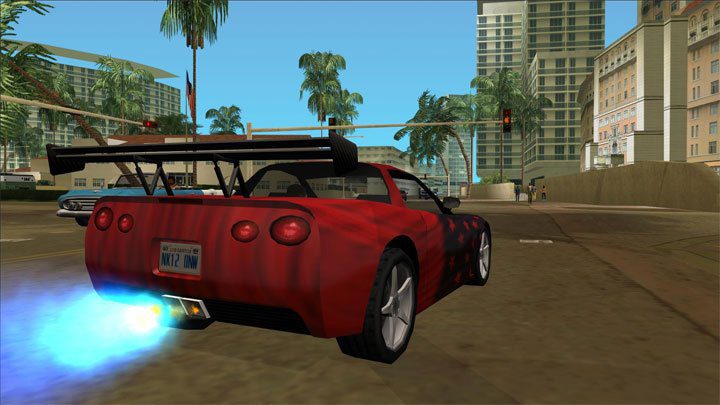 Modder ‘dkluin’ has provided an update on the GTA forums website regarding their long ongoing GTA Underground mod project. The modder announced that they will be pulling all uploaded mods related to the GTA Underground project, citing hostility towards the modding community, as well as the financial and mental toll it has taken on their modding team. The following gratitude towards fans is also given in the message:

“We would like to thank the community for the immense support they’ve given us for the past years and our talented modding team for the incredible work, dedication and great times we had together.”

In 2015, GTA Underground was released as a total conversion mod for GTA San Andreas aiming to “unite the entire Rockstar 3D Era Universe into a single mod.” The shared-universe experience brought together San Andreas, Vice City, and GTA 3’s Liberty City as well as content from other Rockstar Games like Manhunt, Manhunt 2, and Bully, with each retaining its own “weapons, vehicles, pedestrians, interiors, shops, safehouses, weather and much more.” The project received regular updates as recently as June but has now been officially delisted.

After being issued a DMCA takedown and removed from ModDB back in July, the GTA Underground mod’s creators have since cited “increasing hostility” and “imminent danger to our mental and financial well-being,” likely referring to further shutdown efforts of Take-Two Interactive. While officially ended, the remaining project devs and “some modders from outside the team” suggested that an original game could rise from Underground’s ashes. “We cannot confirm or deny anything about such a thing,” dkluin said. “but we’ll keep you posted.”

As GTA Underground utilizes the company’s intellectual property, it is understandable that Take-Two would take action against a mod of this size, especially given the possible future re-releases of classic GTA games. Though it is quite sad to see so much hard work from dkluin and their mod team from the better part of a decade be lost so suddenly. But for while it existed, it was lovely to see the many classic GTA maps united in chaotic, violent harmony. If only our world could be so lucky.

What do you guys think about Take-Two shutting down the GTA Underground mod? Let us know in the comments below! Be sure to stay tuned for the latest Grand Theft Auto news, such as the leaked reports suggesting remasters of Grand Theft Auto 3, Vice City and San Andreas, here on Don’t Feed The Gamers! Follow us on Twitter to see our updates the minute they go live!