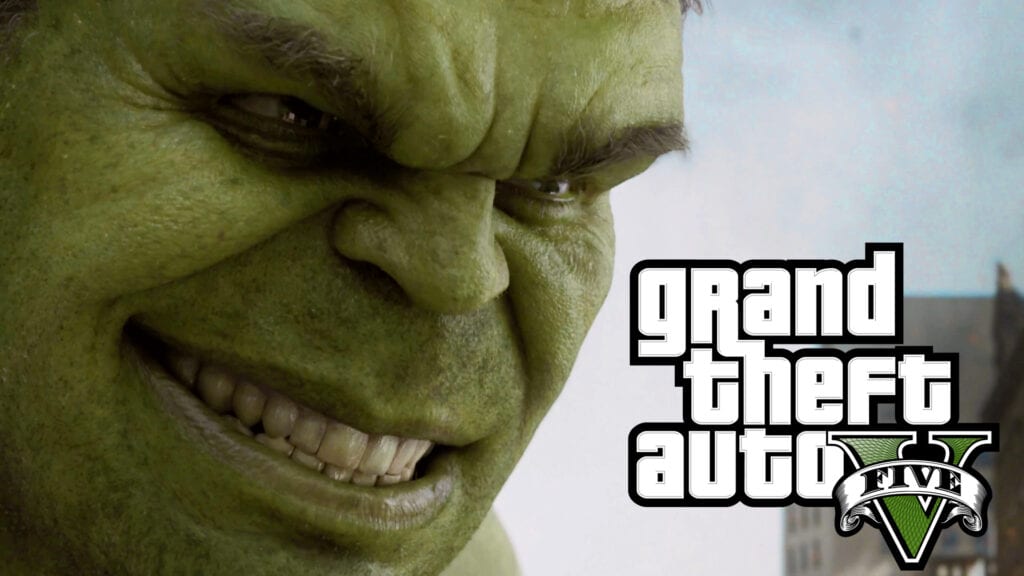 The Hulk is known for the ability of smashing everything in sight, fuelled by the character’s famous fits of undying rage. As such, this lovably destructive behavior presents a welcome addition to Grand Theft Auto 5, as there are plenty of opportunities for players to unleash their rampage across Los Santos. One modder has gone the extra mile in adapting the green behemoth for the city setting, giving us the ultimate GTA 5 Hulk mod in the process.

Modder extraordinaire JulioNIB has come forward with yet another character model that grants players the bevy of abilities at Hulk’s disposal. The video below depicts the giant stomping and leaping his way around the city, demonstrating his super strength as vehicles, pedestrians, and surrounding structures all feel the wrath of the incredible Hulk. One especially glorious ability utilizes the Thunder Clap, sending out a destructive shockwave of fiery delight.

As detailed on the mod’s official page, JulioNIB lays out the full array of powers players will have access to in the GTA 5 Hulk mod. Among them are the gargantuan’s most obvious traits of super strength, ground smashes, and throwing vehicles, but players will also have automatic healing, super speed, wall climbing, and much more at their disposal. The full list of features can be viewed below.

What do you think? Are you looking forward to making the Hulk angry, or is this GTA 5 Hulk mod not exactly your cup of tea? Let us know in the comments below and be sure to follow Don’t Feed the Gamers on Twitter and Facebook to be informed of the latest gaming and entertainment news 24 hours a day! For more from the realm of awesome mods, check out these next few news stories: 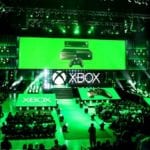 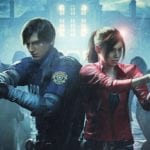