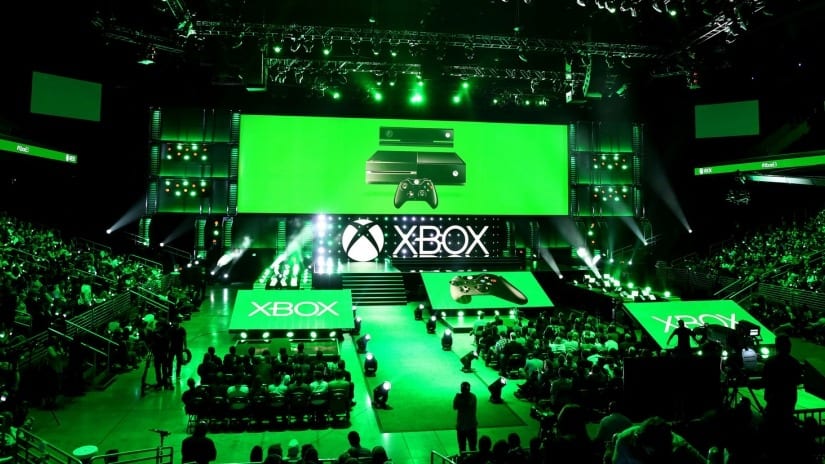 There was once a time when Microsoft tried to make the Xbox an everything platform which would be the last multimedia platform users would ever need. Unfortunately, in the process of doing so the company began to lose sight of its core user-base of gamers and the Xbox brand suffered for it. With the last few years however the company has been striving to return to its roots with what they call an “aggressive investment” in gaming content, the community, and Cloud services.

During Microsoft’s latest quarterly financial conference call, Chief Operating Officer Satya Nadella and Chief Financial Officer Amy Hood talked about the current state of Xbox business and affairs. Nadella explained that the addition of the Xbox Game Pass and Mixer is driving record breaking levels of growth and engagement for the company. As such, it makes sense that they would want to continue placing a focus on building upon the gaming pillar of the console.

In gaming, we’re pursuing our expansive opportunity from the way games are created and distributed, to how they’re played and viewed, surpassing ten billion revenue this year for the first time. We’re investing aggressively in content, community, and cloud services across every end-point to expand usage and deepen engagement with gamers.”

To do so, the company has made some interesting acquisitions which will help improve gameplay and Cloud based services such as PlayFab. With the help of this type of acquisition, the company can work towards building a “world-class” Cloud platform which can be used across PC, mobile devices, and consoles. The acquisition of more studios also means that the company has more resources to create brilliant first party titles for Xbox players.

Let us know what you think about this renewed commitment to gaming in the comments section below. As always, don’t forget to follow Don’t Feed the Gamers on Twitter for 24/7 coverage of all things gaming and entertainment. 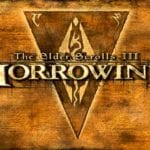 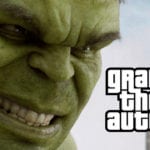