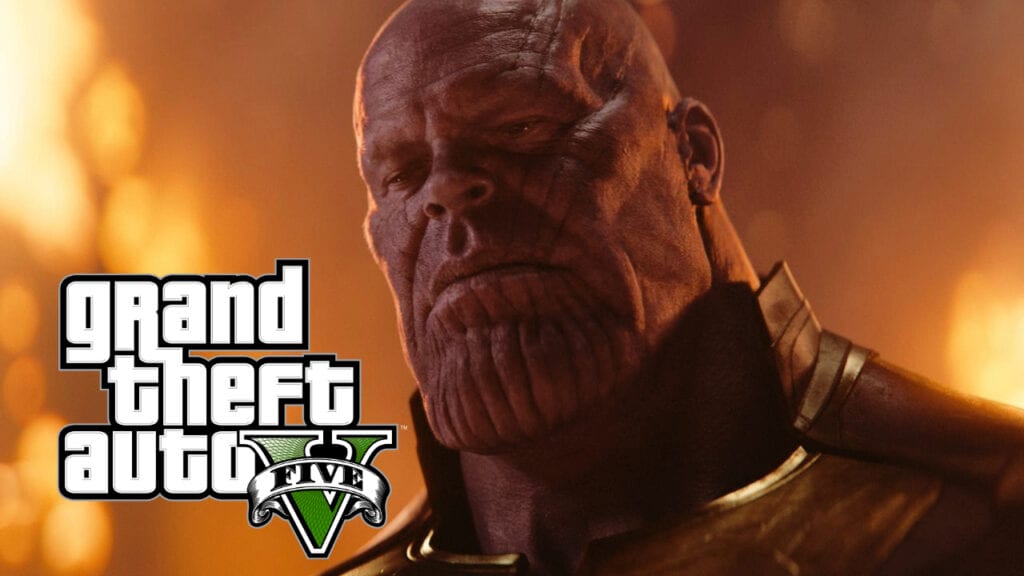 The open-world insanity of Grand Theft Auto 5 may already offer plentiful ways for players to scratch their destructive itch, but even more opportunities for mayhem present themselves when looking at the game’s impressive modding community. We’ve seen the likes of Dragon Ball series’ Goku as well as a Battle Royale mode join the game in this respect, but one modder has gone as Mad as a Titan to deliver a GTA 5 Thanos mod, putting players in control of the powerful Avengers: Infinity War villain.

Modder extraordinaire JulioNIB, having previously worked on the aforementioned Goku, is now in the process of bringing Marvel’s universal threat Thanos and his snappy Infinity Gauntlet into the game. Yes, that includes the villain’s enhanced Infinity Stone abilities, which allow for teleportation, destructive energy beams, and the ability to rain meteors from the sky. The GTA 5 Thanos mod is not yet complete, but the already impressive progress can be viewed in the videos below:

As Thanos’ fully assembled Infinity Gauntlet has near-limitless capabilities, JulioNIB could pretty much implement any power under the sun for this mod. Perhaps a future ability could utilize the Reality Stone to repair all of Thanos’ destruction or the Time Stone to freeze everyone in place. Maybe we’ll see the entire Gauntlet assembled to realize the Mad Titan’s ultimate goal: to annihilate half of Los Santos in a single snap. I guess we’ll have to wait and see when the mod is completed. Grand Theft Auto 5 is out now for PC, PlayStation 4, and Xbox One.

What do you think? Do you suddenly want to harness the power of the Infinity Stones, or are you fine with admiring Thanos from afar? Let us know in the comments below and be sure to follow Don’t Feed the Gamers on Twitter and Facebook to be informed of the latest gaming and entertainment news 24 hours a day! For more modding goodness, check out these next few links: 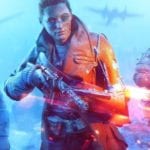 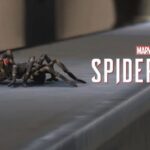