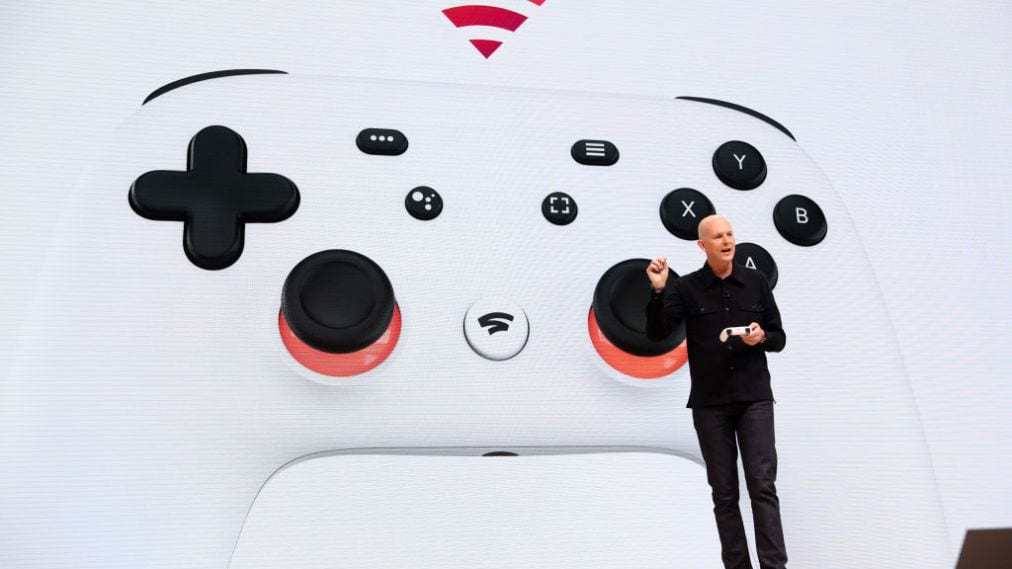 Google took the world by surprise this week with the announcement of Google Stadia, their foray into video gaming by way of a cloud streaming platform. Some have been skeptical about Google Stadia’s ability to function in regions with spotty internet speeds, let alone for customers with minimal bandwidth in rural areas. Well, Google has now revealed what the internet speed requirements will be, and they may come as a relief to those in underserved markets.

Google Stadia boss Phil Harrison recently spoke with Kotaku about the various requirements a user will need to use the inbound streaming platform. Aside from the obvious hardware requirements of just about any device with an internet connection, Chrome, and a controller, the big question had to do with the internet speed requirements. Harrison thankfully was quite forward about what speeds Google was able to stream with.

“We were able to test a lot of this with our Project Stream test late last year, starting back in October,” he said. “To get 1080p, 60 frames per second, required approximately 25 megabits per second. In fact, we use less than that, but that’s where we put our recommended limit at. But with innovations that we’ve made on the streamer side and on the compression side since then, when we launch, we will be able to get to 4K but only raise that bandwidth to about 30 megabits per second. So if you have less bandwidth, we’ll give you a lower resolution… We do a lot of that for you in the background, and we will only offer up the appropriate bandwidth for the infrastructure that you have.”

For 1080p, 60 FPS streaming, 25 megabits to most would seem fairly reasonable, and the incremental difference to get up to 30 megabits to stream in 4k is also quite minimal. Obviously, other issues could potentially come into play, such as the limitations one’s internet service provider may introduce, but hopefully these internet speed requirements remain at this level when the service launches.

What do you guys think about the Google Stadia speed requirements? Let us know in the comments below! Be sure to stay tuned for the latest Stadia news, such as the ten names Google could have chosen over Stadia, here on Don’t Feed the Gamers! Follow us on Twitter to see updates the minute they go live! 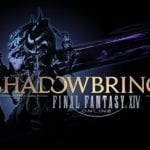 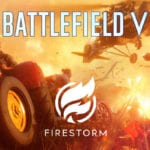 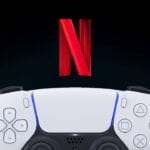 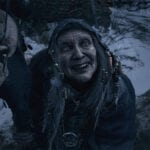