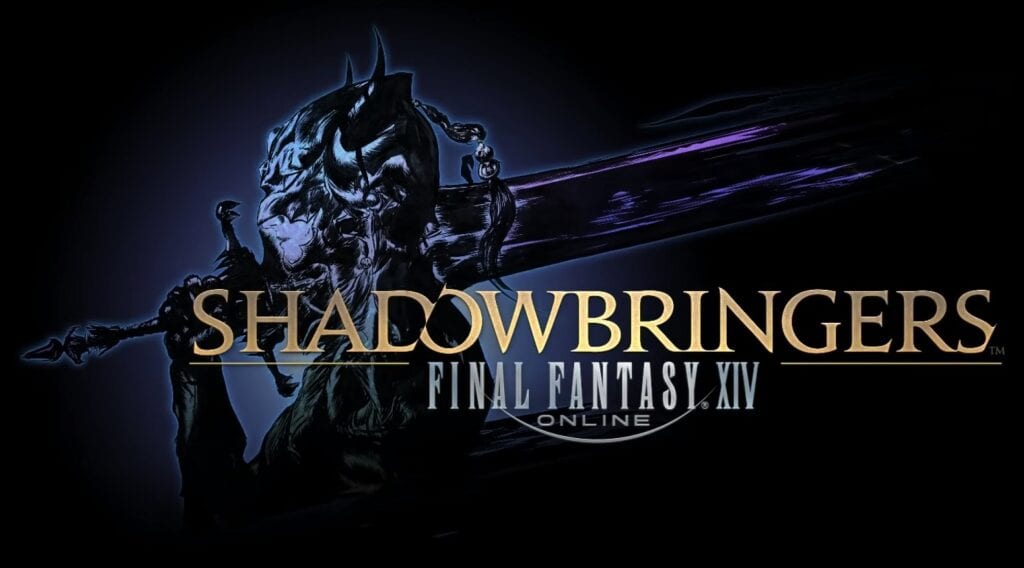 Square Enix has just released the full length cinematic trailer for Final Fantasy XIV: Shadowbringers, the latest expansion for the popular MMORPG set to arrive this summer. Coming in at a nearly 7 minute run-time, the new trailer is an absolute delight to watch, likely even for those that haven’t paid FFXIV much attention until now. Check it out below:

A significant portion of the trailer is actually previously revealed footage back from when Shadowbringers was originally announced, though it appears as if Square Enix has saved the best parts until now. More footage from the new Gunslinger and Dancer jobs have been revealed, albeit in cinematic form. Fans were also treated to the glimpse of how some of the Scions of the Seventh Dawn were doing, with Y’Shtola seemingly having taken on the mantle of her former master, Matoya, in her bid to protect Gridania with the Warrior of Light is away. Thancred is also seen making his way through the underbelly of Ul’Dah with what appears to be, in a surprise twist, Minfillia in the form of a child.

The folks over at Square Enix also took this time to reveal a new playable race, the Hrothgar, which appear to be a cross between the Roegadyn and the Ronso race from Final Fantasy X. This race appears to be male gender only, not unlike how the Viera are exclusively female.

The new Final Fantasy XIV: Shadowbringers expansion is set to arrive on July 2, 2019. Thankfully, we have even more content to look forward to before then, such as the previously announced NieR: Automata raid.

So, thoughts on the new trailer? What part of the expansion are you most excited for? Let us know in the comments section below, and as always, stay tuned to Don’t Feed the Gamers for all the latest gaming and entertainment news! Don’t forget to follow DFTG on Twitter for our 24/7 news feed! 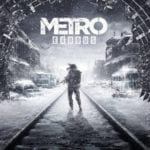 Epic Games On Metro Exodus Backlash, "We Don't Want To Do That Ever Again" 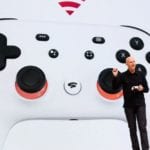