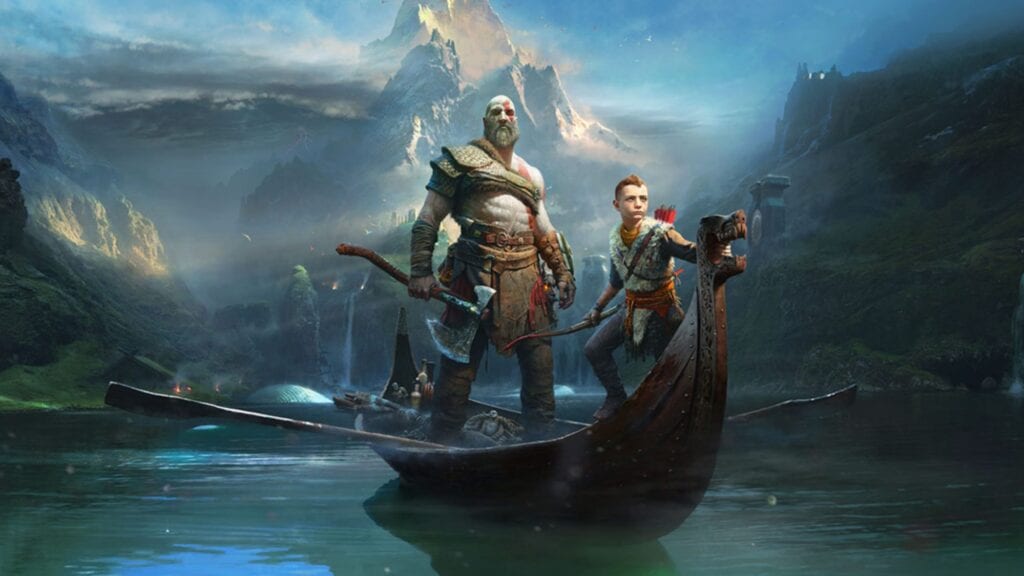 The latest generation of gaming has finally arrived with the launches of both the newest Xbox and PlayStation consoles. Over the next few years, developers will begin phasing out the development of titles for previous-generation platforms, though, some companies have started doing so already. Ratchet & Clank: Rift Apart, for example, will only be playable on the PlayStation 5, leaving PlayStation 4 fans behind. Now, it seems there is a possibility that Santa Monica Studios will follow suit with the upcoming God of War Ragnarok.

Sony CEO Jim Ryan sat down for a recent interview to talk about the PlayStation 5’s launch and more. During the interview, the question of whether or not the upcoming God of War Ragnarok might release for both the PlayStation 4 and the PlayStation 5 came up. Unfortunately, Ryan chose to opt-out of responding, stating, “Sorry, I’ve got nothing to say about that today.” While this doesn’t confirm or deny anything in particular, it could indicate that the company isn’t planning to release the title on PlayStation 4, possibly choosing to instead make the title a PlayStation 5 exclusive. Only time will tell whether this will truly be the case or not. 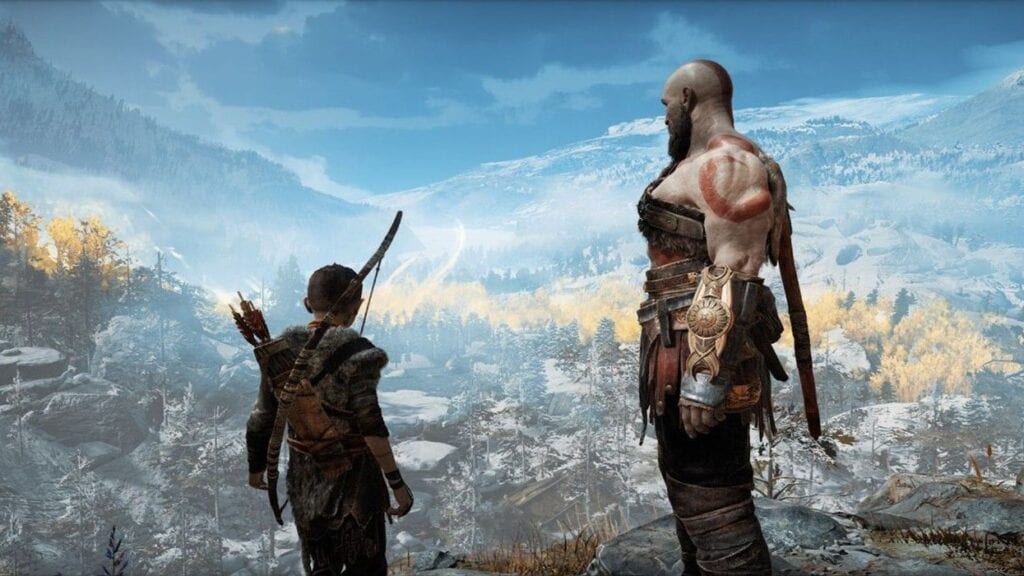 The 2018 release for God of War was a major success for the franchise, bringing new life into the series and serving as an impressive title for the PlayStation platform. Fans will be able to play the title on the PlayStation 5 as well with some recent backward compatibility features that were revealed. Jim Ryan mentioned in an interview last year (H/T Game Informer) that Sony hopes to quickly and efficiently transition between the two platforms, so while it might be a little heartbreaking for PlayStation 4 fans, it isn’t totally unexpected of the company to be pushing to move into the new generation of consoles.

As we move towards the next-generation in 2020, one of our tasks — probably our main task — is to take that community and transition it from PlayStation 4 to PlayStation 5, and at a scale and pace that we’ve never delivered on before.”

God of War Ragnarok hasn’t received an official release date quite yet but is anticipated to arrive sometime in 2021; plenty of time for the developers to craft a solid entry for the PlayStation 5.  Will the upcoming sequel to the nordic tale deliver a similar experience for fans? Let us know your thoughts on the possibility of seeing God of War Ragnarok as a PlayStation 5 exclusive and more in the comments section below. As always don’t forget to follow Don’t Feed the Gamers on Twitter for 24/7 coverage of all things gaming and entertainment. 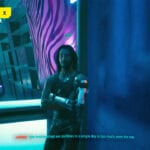 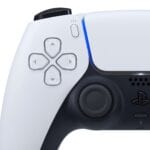