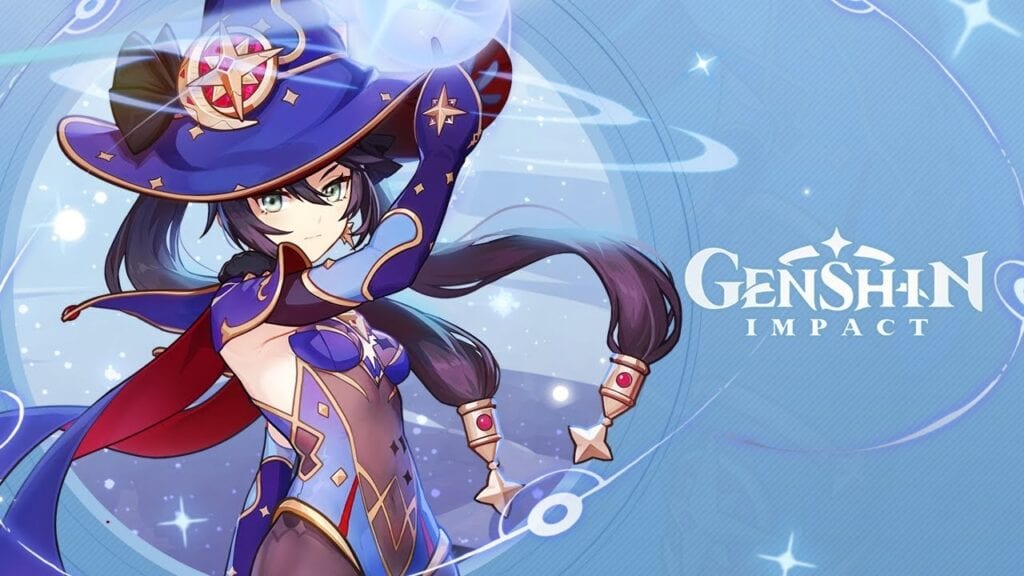 Genshin Impact has been a wildly popular game since its release last year, offering players a gacha-laced Breath of the Wild-esque experience completely for free, a nice touch given the ongoing pandemic. Unfortunately the title is not without its issues, though developer miHoYo has officially taken aim at one of the game’s more annoying systems: Original Resin.

Game developer miHoYo released a new Developers Discussion blog post today that delves into some of the changes that fans can expect upon the release of Version 1.3. Some of the topics include the implementation of official controller support for iOS and the ability to pre-install updates for mobile, though arguably the most important revelation involves the major changes to the game’s Original Resin system. 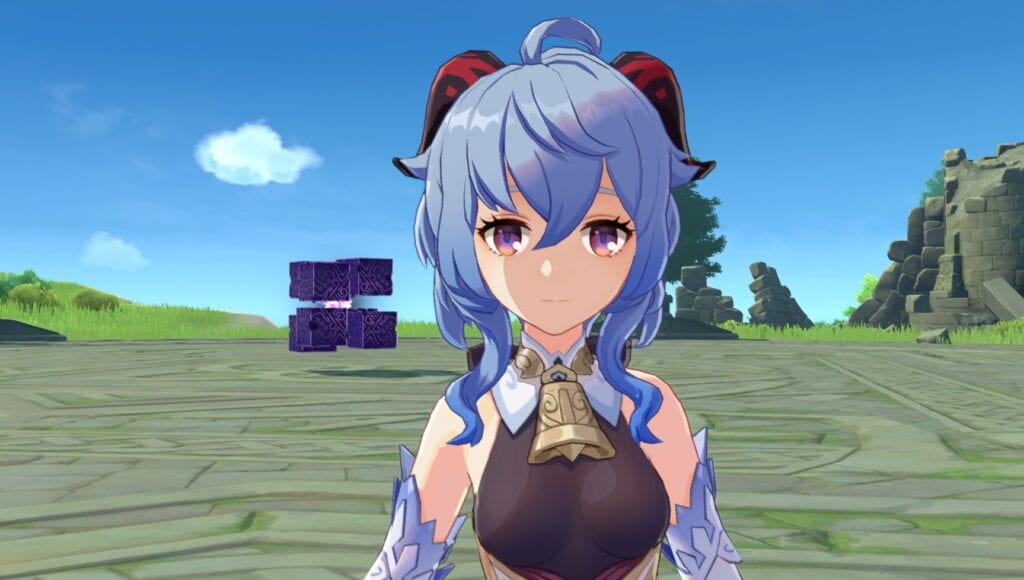 For those unfamiliar, Genshin Impact’s Original Resin system is essentially the game’s daily stamina bar, with players able to spend Original Resin to gain rewards from weekly boss fights and the mini-boss fights, Ley Line Outcrops, and Domains that are scattered throughout the map. Original Resin as such comes at a premium, and oftentimes players find themselves dipping into their Primogem stash to refill it in order to grind out Adventure Rank experience or awakening materials.

Answering the simple statement of “we would like to have more Original Resin,’ miHoYo announced that all events from Version 1.3 and onward that don’t involve challenging Ley Line Outcrops or Domains will not consume Original Resin, a very nice touch that quite frankly should’ve been implemented sooner. Here’s the official blurb from the dev:

The icing to this lovely Original Resin cake is that, in addition to the above change, Battle Passes in Version 1.3 and beyond will also offer additional Fragile Resin rewards. Fragile Resin can restore Original Resin on-demand, so this addition to Battle Pass rewards – which quite frankly aren’t that great, if we’re being honest – is a welcome one. Those looking to check out the other topics of discussion from the developer can do so right here.

Thoughts on the changes to the Original Resin system? Let us know in the comments section below, and as always, stay tuned to Don’t Feed the Gamers for all the latest gaming and entertainment news! Don’t forget to follow DFTG on Twitter for our 24/7 news feed!