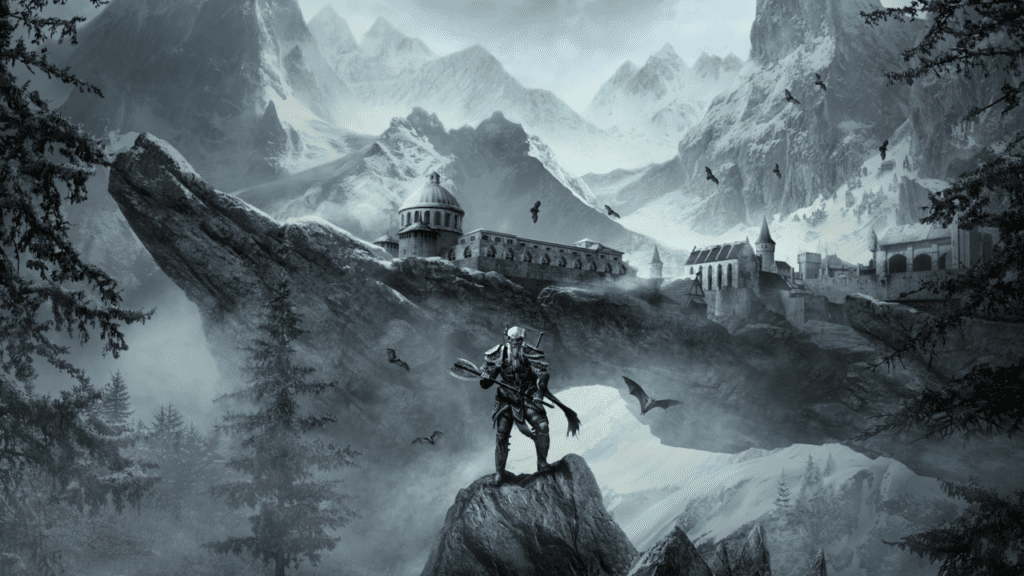 Microsoft’s recent acquisition of ZeniMax Media and Bethesda Softworks was a major move for the company. However, it opened the door for fans to question what might happen once these beloved IPs become the property of the media giant. The acquisition presents a chance to continue building a first-party portfolio on Xbox platforms, including the recently released Xbox Series X and Series S. Phil Spencer mentioned in the past that Microsoft wants more people to play their games not less, indicating there may still be opportunities for other consoles to continue enjoying Bethesda titles. Recently, Microsoft opened up a bit more on the subject, detailing how Bethesda titles will be treated on Microsoft platforms as opposed to others on PlayStation and Nintendo.

Xbox chief financial officer Tim Stuart recently spoke during last week’s Jefferies Interactive Entertainment conference, detailing Microsoft’s plans to bring titles to the Xbox platform and beyond. Stuart explained that the team at Microsoft has no plans to pull content from other platforms. Instead, the company hopes to follow a “first or better or best” approach, suggesting that Bethesda titles will either be released early or optimized around a Microsoft platform. Other consoles will most likely still participate but will be missing out on the earlier or fuller experience.

What we want is we want that content, in the long run, to be either first or better or best or pick your differentiated experience, on our platforms. We will want Bethesda content to show up the best as — on our platforms.” 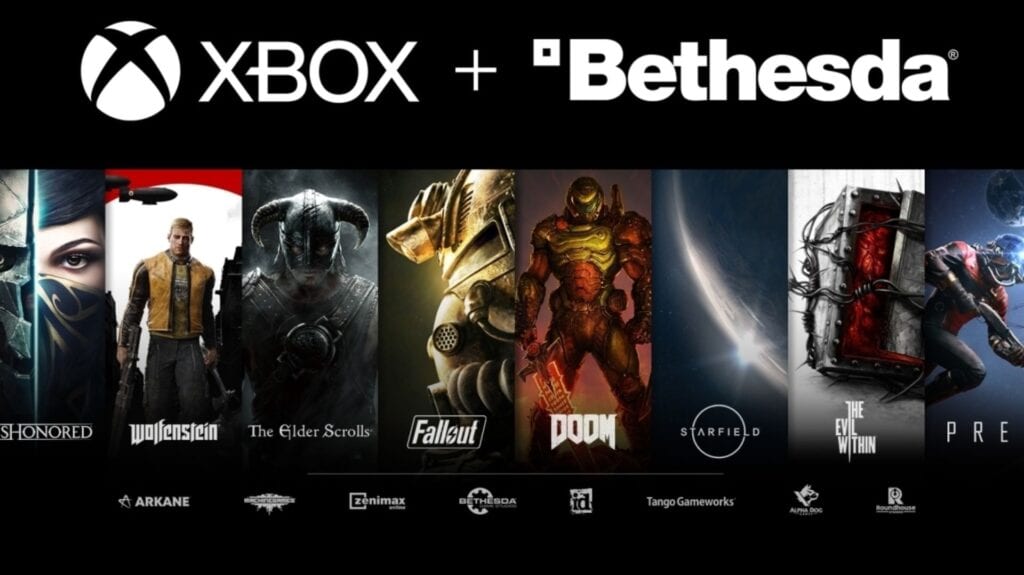 Regarding the acquisition of Bethesda, these incentives would also give players yet one more reason to pick up the Xbox Game Pass, though, how the experience will differ was left unclear. Perhaps the developers will have exclusive mission content, timed release of DLC before everybody else, or more. Regardless, it’s good to get a little more detail on how Microsoft plans to approach first-party titles on other platforms, but only time will tell what happens to individual titles down the line. Let us know your thoughts on the idea of “first or best” on Xbox and more in the comments section below. As always don’t forget to follow Don’t Feed the Gamers on Twitter for 24/7 coverage of all things gaming and entertainment.