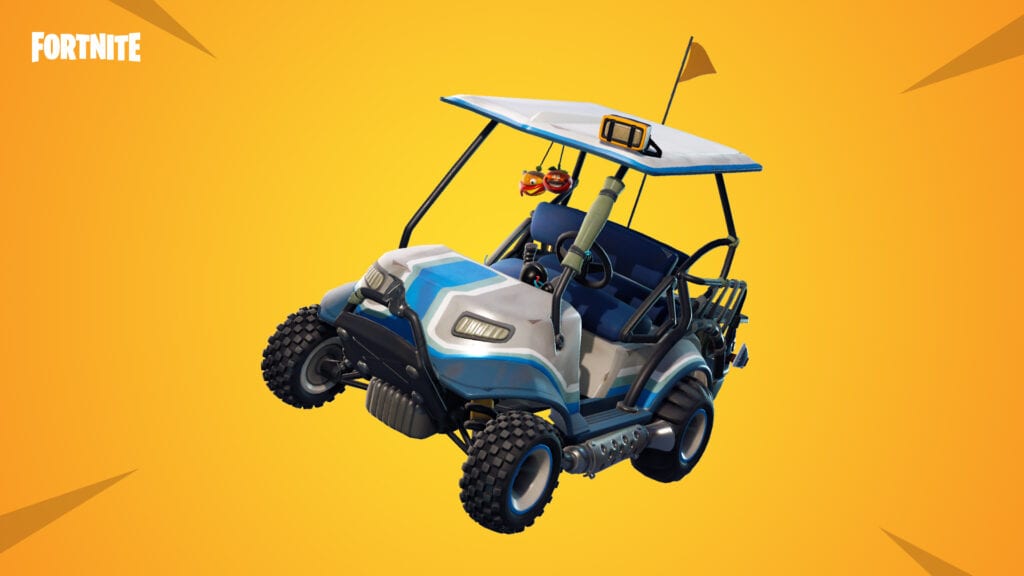 Fortnite Season 5 is here, you bunch of badasses, so strap on those racing boots and get ready for a new ride because Epic Games is throwing a whole lot of “new” your way! From the new desert biome, to new vehicles – there’s a lot to explore. Now it’s even easier, because those mysterious rifts? Players can actually use them now!

But we know you’re not here to listen to us babble, you want to see what’s new! Here’s the latest patch for Fortnite Season 5:

According to the most recent blog post from Epic Games:

Viking ships, desert outposts, and ancient statues have appeared across the island. Hop in an All Terrain Kart (ATK) with your squad and uncover all-new mysteries and locations that await.Tell me, partner…do ya feel lucky? Test that luck with the new Flintlock weapon set while you Challenge the Horde in the Road Trip event, now available in Save the World.” 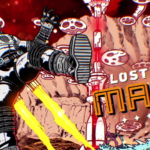 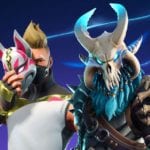