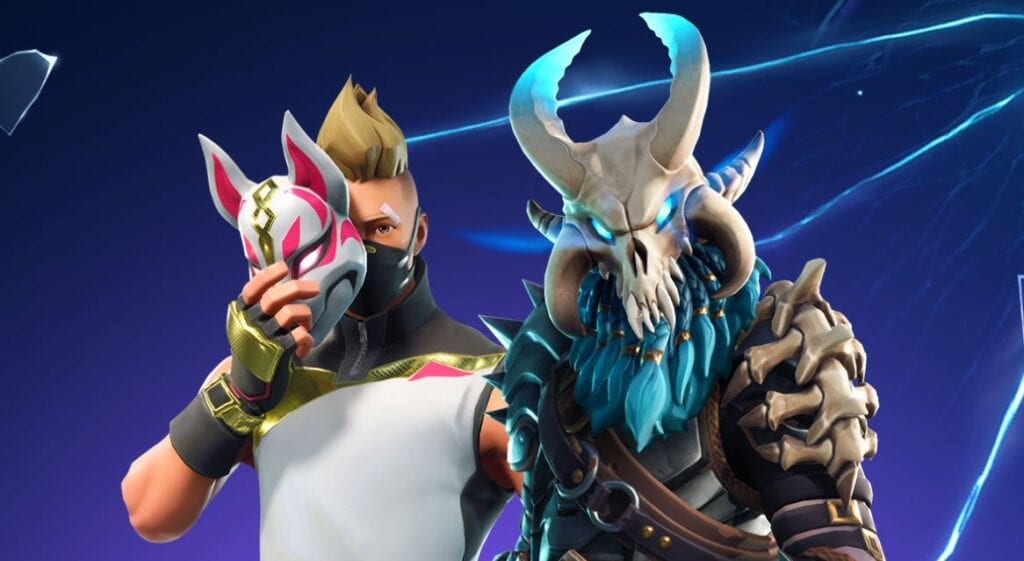 The time has come, gamers. The highly-anticipated Season 5 of Fortnite has arrived, and it has brought a plethora of new goodies for fans to enjoy. Golf carts, Vikings, rifts, a desert biome, and so much more have been added to the game, and we imagine Epic is just getting started. That said, a whole new season means an entirely fresh set of cosmetics to collect. Thanks to a recent leak, we now know what’s to come.

Dataminers Two Epic Buddies have done what they do best: datamined the latest information from Fortnite’s files. A bounty of new skins are inbound, as well as back bling, harvesting tools, emotes, and more. Check them out below:

If you ever come across a player using the Viking skin with the Penguin back bling and doing the Twist, you will have found me. It’s okay, just hit me with your harvesting tool. Needless to say, Season 5 is already off to a great start in Fortnite. Now that we know these cosmetics are coming to the game, the grind shall continue.

Speaking of the grind, the new season also brings about the next set of 75 days in which players will need to complete challenges, level up their Battle Pass, and try to complete it to get all of the glorious rewards. If you haven’t had the chance to check out our post, here are a few highlights of what is new in Season 5 of Fortnite Battle Royale:

Fortnite is currently available on PC, PlayStation 4, Switch, Xbox One, and iOS devices. Season 5 is live, so keep it tuned to Don’t Feed the Gamers as our eyes remain open for any changes that happen in-game. If it’s other gaming goodness that you desire, check out the following:

What say you, gamers? Are you ready to collect all of the wonderful cosmetic items in Season 5 of Fortnite Battle Royale? When do you believe we’ll see all of the shiny new goodies? Sound off in the comments section below, and be sure to follow DFTG on Twitter for live gaming and entertainment news 24/7! 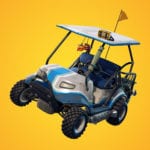 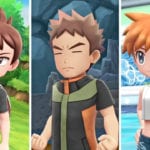