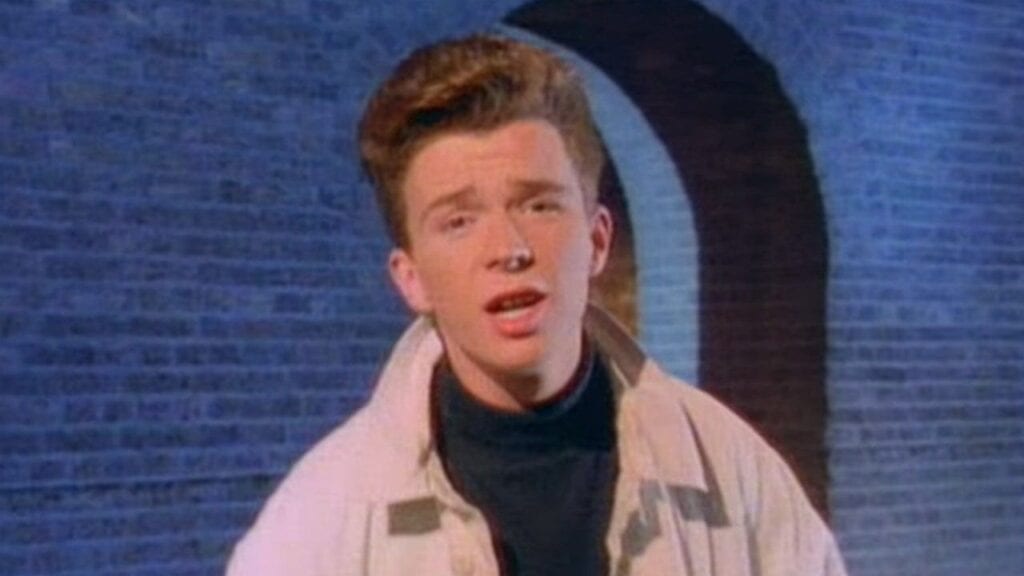 Given the ongoing nature of the game, Fortnite has maintained its dominance as not just the most popular Battle Royale game out there, but one of the most popular video games in general. The title has especially benefited from its use of content related to pop culture, including crossover events with Star Wars and Harley Quinn: Birds of Prey. Through new DLC emotes, Fortnite has also appealed to internet meme culture fanatics with moves like dabbing, Naruto running, and more. Now, the game has tapped into a classic meme to promote their new Fortnite Rickroll dance emote.

Fortnite recently tweeted a new video on their official Twitter account that seemed to be a random, unconnected nature video. Upon clicking the link, the video shows classic Fortnite character Fishstick dancing in the same manner as Rick Astley in the classic music video for his hit single “Never Gonna Give You Up.” As internet fans know, Fortnite has indeed pulled the classic internet prank of “Rickrolling”, in which a surprise video link ends up leading to the infamous Astley music video. 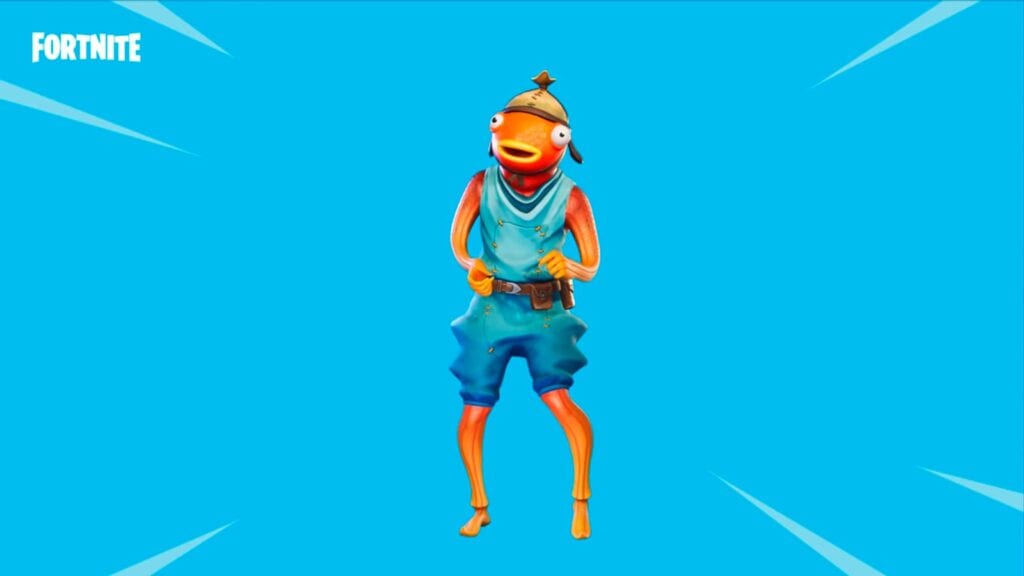 The new Fortnite Rickroll dance emote named “Never Gonna,” allowing a player’s avatar to perform Rick Astley’s classic awkward dance moves. It’s available now in the Fortnite store for 500 V-bucks, but only for a limited time. Interestingly, performing the emote actually plays the original music, meaning Epic Games actually licensed use of the song from Astley and his record label. Internet veterans will surely love seeing the song and dance represented in Fortnite, and hopefully, this means it won’t be long before a Chocolate Rain emote and Tay Zonday skin come to the game.

What do you guys think about this new Fortnite Rickroll dance emote? Let us know in the comments below! Be sure to stay tuned for the latest Fortnite news, such as the fans that recreated the Dust 2 map from Counter Strike in Fortnite, here on Don’t Feed the Gamers! Follow us on Twitter to see our updates the minute they go live! 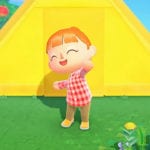 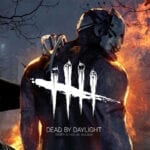