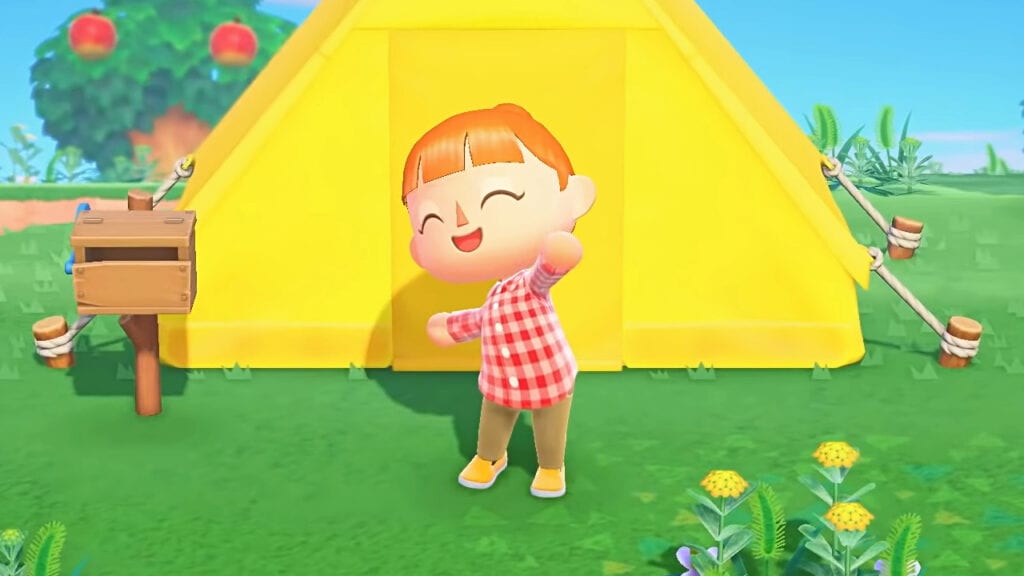 The next Animal Crossing game New Horizons is nearing its release date for the Nintendo Switch, with hype undoubtedly building ahead of the game’s ultimate launch. Ahead of the approaching March release date, Nintendo has now unveiled a new Animal Crossing Nintendo Direct presentation, promising new details about the series’ anticipated next entry.

Posted over social media, Nintendo of America confirmed a new Nintendo Directo event is set to take place on February 20th. Only a few days away, the presentation is teased as a “roughly 25-minute” livestream and will include “an in-depth look at Nook Inc.’s Deserted Island Getaway Package” featured in the game.

New Animal Crossing information is always welcome, especially as New Horizons is looking to do some new things for the series this time around. Those interested in checking out the event can do so at 6 a.m. PT / 8 a.m CT / 9 a.m ET, depending on one’s respective time zone. In preparation for the showcase, Nintendo has posted a dedicated YouTube video of the Animal Crossing Nintendo Direct, which can be viewed below once the stream officially begins.

What do you think? Are you excited about what might be revealed at the Animal Crossing Nintendo Direct, or were you already sold from day one? Let us know in the comments below and be sure to follow Don’t Feed the Gamers on Twitter and Facebook to be informed of the latest gaming and entertainment news 24 hours a day! For more headlines recently featured on DFTG, check out these next few news stories: