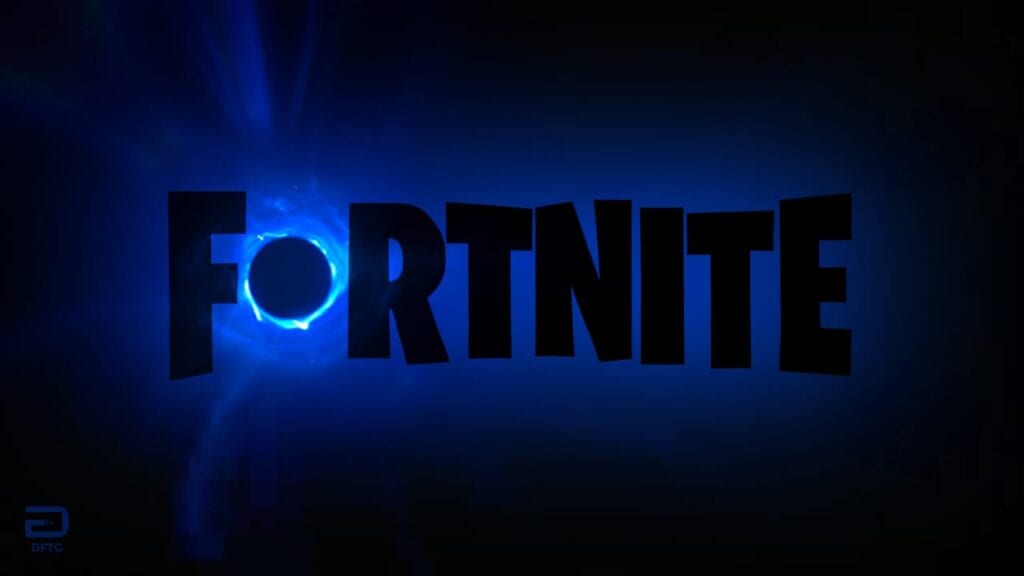 As Fortnite has done for much of its past 10 seasons, an event of epic proportions has been underway aiming to close out these months-long battle royale proceedings. In lieu of mecha battles and exploding interdimensional cubes, the past few weeks have been teasing a much more unthinkable closer: the end of the game itself. The presence of an on-screen countdown further pushed this point home, leaving many to wonder what ominous end might await players once the counter reached zero.

Today finally marked that day, with players seemingly witnessing the conclusion of Fortnite as we know it. As the countdown read all-zeroes, the map’s newly-constructed rocket finally launched, erupting into the sky before disappearing into one of the game’s many emerging rifts. As a seeming Season 3 homage, the rocket materialized through several of these portals, each time visibly multiplying through means of excessive time-travel mumbo-jumbo. These trippy time-space happenings were enough to set the map’s stationary meteor in motion, sending it tumbling towards Loot Lake in a massive implosion enveloping the entirety of the Fornite island.

As depicted in the video above, all that remains from the Season 10 event is a single black hole, the singularity greeting all players attempting to log into the game. Searching elsewhere for official Fortnite content will yield similarly sparse results, as the game’s official website and social media presence have been replaced with blacked-out profiles and streaming footage of that very same black hole. Even the game’s official logo from the Epic Games launcher depicts the empty black void that Fortnite has become.

Though Fortnite as we know it is essentially gone for the time being, that doesn’t mean there isn’t anything to do in the game right now. A series of codes have temporarily appeared alongside the black hole over the last few hours, with fans decrypting various ominous phrases such as “the nothing is now inevitable” and “I was not alone.” The near-empty screen also contains a hidden easter egg where one can play a simple pizza vs Durr-Burgers minigame upon entering the famous Konami code.

I was not alone.

Others were outside the loop.

This was not calculated.

If you do the Konami code, you can play a minigame while you wait.

Though there’s no official sign of what Epic Games has planned for Fortnite’s future, an inkling of what’s to come may have been revealed by a recent leak. A new era of the popular battle royale game looks to be on the way, the rumored “Chapter 2” of Fortnite featuring an all-new map, locations, and the nifty ability to travel by boat. As for when we’ll see the other end of this black hole, the Epic Games website may have provided a hint, as the date of October 15th looks to have appeared inside the page’s code. Of course, this should be taken with a grain of salt, as these kinds of numbers could always change at a moment’s notice.

RUMOR: @Lucas7yoshi claims that https://t.co/bnOUjFdm8l code hints at The End lasting until Tuesday, Oct. 15 at 6am ET.

This is website code, and could change at any point… but it’s a terrifying piece of information. pic.twitter.com/IQvHoG1xhS

What do you think? Are you wondering where Fortnite is going next? What do you think will happen once Season 11 eventually starts? Let us know in the comments below and be sure to follow Don’t Feed the Gamers on Twitter and Facebook to be informed of the latest gaming and entertainment news 24 hours a day! For more headlines recently featured on DFTG, check out these next few news stories: 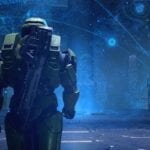 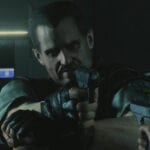