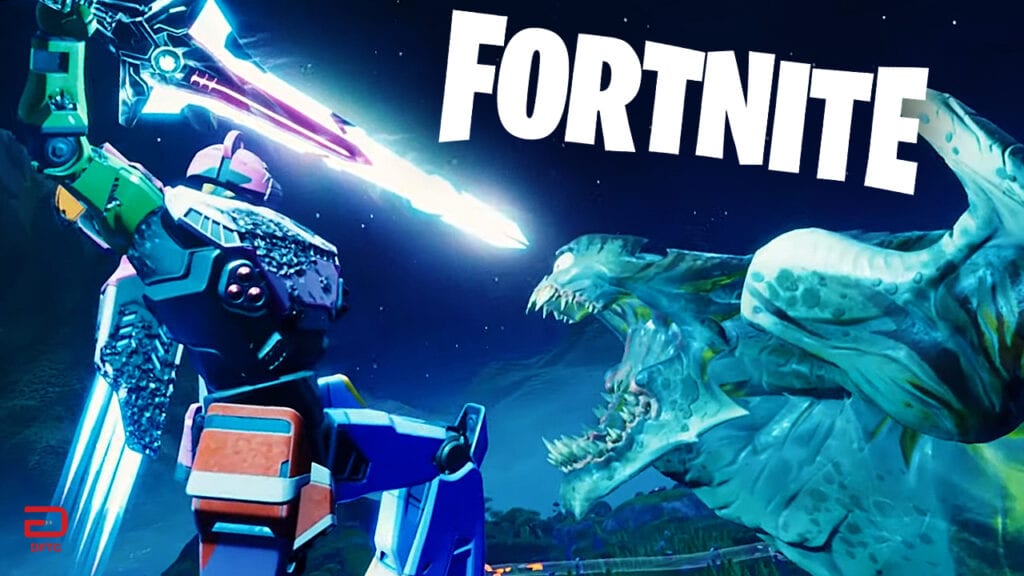 Fortnite has been teasing a decidedly big happening since the start of Season 9, with various evidence foretelling the arrival of a massive monster to the battle royale shooter. Last month finally saw the icy beast break free, prompting the appearance of a Voltron-style robot to defend the map from an impending apocalypse. With Season 10 on the horizon, an epic confrontation was almost sure to take place, today finally seeing the two titans engage in ferocious battle.

In an event titled “The Final Showdown,” the entirety of Fortnite laid witness to one of the game’s most large-scale events in recent memory, with all modes even being disabled for the brawl-based occasion. The event itself kicked off with the violent emergence of the aforementioned monster, the game’s mecha defender soon showing up and offering a gratifying equalizer. The two colossal beings immediately ensued in an intense back-and-forth, the epic battle ultimately ending with the monster’s definitive defeat. The full fight captured by YouTuber FortniteMaster can be viewed in the video below.

Following the big brawl’s conclusion, the victorious bot proceeded to lift off into space, but not before hilariously emoting in celebration. As of now, its currently unknown how this event may change the landscape of Season 9 or the upcoming Season 10, but it surely leaves plenty for fans to speculate about. Where did the big kitty-cat robot go? Are there more monsters hiding somewhere under the map? What other gargantuan dance moves will we see next? Your move, Epic Games.

Can do it with one hand behind your back.

The new No Sweat Emote is available in the Item Shop now! pic.twitter.com/PN3xD4pyhJ

What do you think? Are you impressed with Fortnite’s ability to deliver epic-scale events, or was this just a big ol’ rip-off of Pacific Rim? Let us know in the comments below and be sure to follow Don’t Feed the Gamers on Twitter and Facebook to be informed of the latest gaming and entertainment news 24 hours a day! For more headlines recently featured on DFTG, check out these next few news stories: 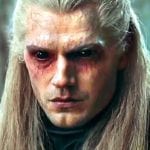 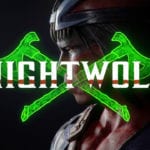