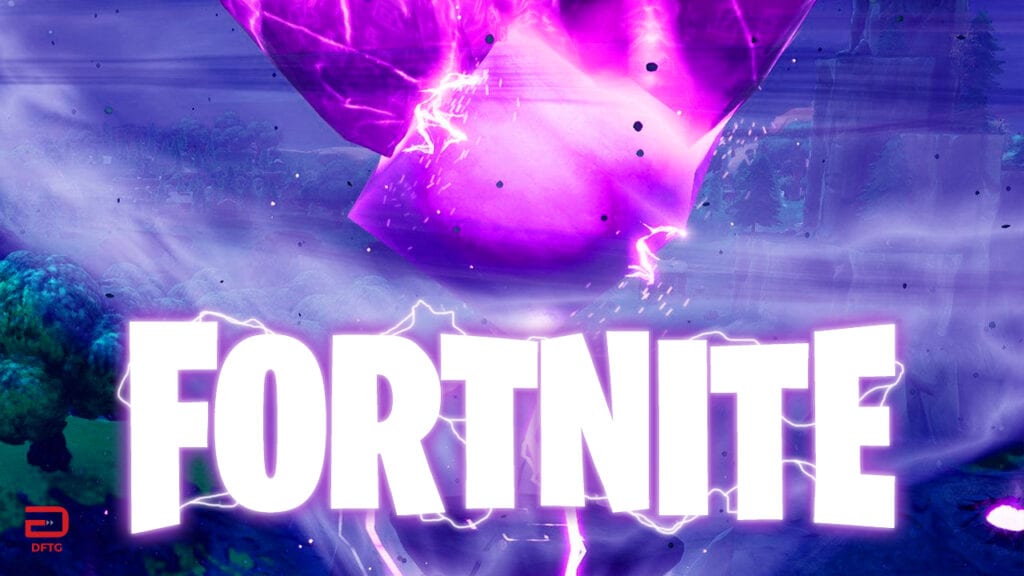 Season 6 of Fortnite has unleashed a purple corruption upon the game’s map, one that began as a mysterious moving Cube (a.k.a. “Kevin”), going on to overtake Loot Lake and raise it into the sky. Along the way, a series of runes were left behind, prompting the newly airborne island to spent the last few weeks activating these sites and further transforming the map in strange, but intriguing ways.

Over the past day, the seventh and final rune was eventfully absorbed and proceeded to spawn yet another series of bouncy volcanic pits to the surface. However, this instance has proven to be different than previous rune interactions, as the island has now begun to erupt pulses of lightning reminiscent of the Cube’s first appearance back in August. Check it out below.

The 7th and final rune has now been activated. What will happen next? #Fortnite pic.twitter.com/oGC9nVcaQ4

As many know, the island itself is home to a multi-story house, the latest series’ of phenomena seeing much of its walls enveloped by a blocky purple growth. The substance has grown considerably since these bouts of rune-hopping began and it’s unknown how it might progress now that the final rune has been absorbed.

These supercharged alterations would be pretty strange on their own, but additional mysterious behavior can be found in Fortnite’s mysterious runes. For starters, they’ve all recently unearthed themselves and risen one-by-one into the sky, slowly drifting toward the floating Cube island. It’s up in the air (pun intended) what might happen once their destination is reached, but it’ll likely culminate in a large-scale map transformation in time for Halloween.

The runes from Wailing Woods and Pleasant Park are now moving towards the island. The rest should follow shortly #Fortnite pic.twitter.com/Le3KC3RwgR

As usual, Epic Games is remaining completely quiet about all these happenings, instead hyping up the latest update to the battle royale experience. The dance-based Disco Domination LTM recently saw its debut alongside the new Quadcrasher vehicle and the advent of in-game tournaments. Fortnite is now available on Android, iOS, PC, PlayStation 4, Nintendo Switch, and Xbox One.

What do you think? Are you completely baffled by the floating island nonsense in Fortnite, or have you come up with a conclusive theory of your own? Let us know in the comments below and be sure to follow Don’t Feed the Gamers on Twitter sand Facebook to be informed of the latest gaming and entertainment news 24 hours a day! For more of the latest headlines from DFTG, check out these next few news stories: 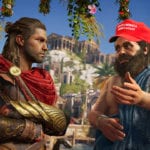 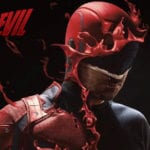