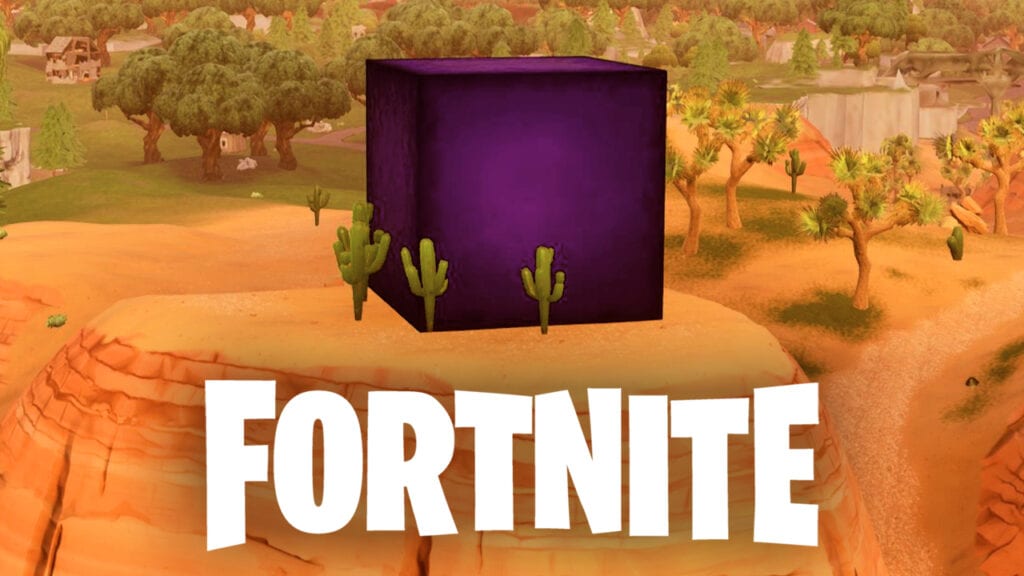 Fortnite may have just granted players the means of portal combat, but that hasn’t entirely halted the mysterious goings-ons of the battle royale game. Bouts of supercharged lightning have recently started erupting from the game’s infamous rift, with one area in particular getting an extra dose of strange in its wake.

Currently residing in Paradise Palms is a gigantic glowing cube, arriving to the locale via an especially heavy lightning strike. The video below showcases the electrified arrival of the cube. As can be seen, the high-reaching hexahedron debuted just after the lighting strike lasted a bit longer than usual.

Radiating from its surface is an unknown energy which players confirm can be either beneficial or harmful, depending on the situation. Simply standing nearby supposedly interacts with a player’s shield, while attempting to destroy the cube provokes a violent blast of lightning. This, of course, sends the player flying up into the air, often resulting in an instant death upon reconnecting with the ground.

In addition to this, the timing couldn’t have been any better on Epic’s part. During the NA portion of the Summer Skirmish, Ninja and DrLupo were near the site of the mysterious cube’s appearance. Needless to say, they were in for quite the surprise when the lighting came crashing down. Check it out in the clip below:

The presence of this big purple mystery has begged a tsunami of speculation, with the cosmic look of the cube suggesting something of alien or supernatural origin. Obvious comparisons are being made to Marvel’s Tesseract and the Allspark from the Transformers series, all the more fitting when considering the two artifacts’ unstable power. Epic Games has yet to offer an explanation themselves, but we’ll definitely have fun guessing in the meantime! Fortnite is now available on Android, iOS, PC, PlayStation 4, Switch, and Xbox One.

What do you think? Are you wondering what’s the deal with the big cube, or have you been too busy engaging in the new Score Royale LTM to notice? Let us know in the comments below and be sure to follow Don’t Feed the Gamers on Twitter and Facebook to be informed of the latest gaming and entertainment news 24 hours a day! For more featured from the realm of battle royale, check out these next few news stories: 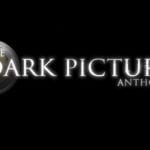 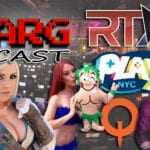