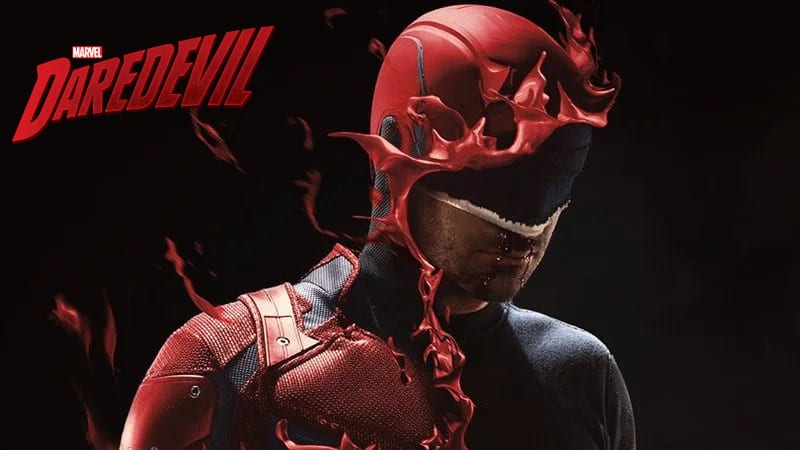 Marvel’s Daredevil has finally returned to Netflix for its long anticipated Season 3, marking the Devil of Hell’s Kitchen’s first outing after the events of the mashup series The Defenders. With the new season becoming available on Netflix earlier today, many fans will be tempted to skip the show’s recap, though doing so would be to miss out on a pretty amazing Mass Effect 3 Easter egg.

The news comes by way of Reddit, wherein a Redditor dutifully sat through the Daredevil recap before the beginning of Season 3 and discovered that the recap actually used the “Leaving Earth” score from Mass Effect 3. Perhaps the most popular track in BioWare’s trilogy capstone, “Leaving Earth” features beautiful piano work with the now iconic Reaper ‘Bwooooom’ sound punctuating the track. Netflix’s Daredevil series’ soundtracks tend to use a blend of piano and heavy bass as well, which makes the recap track choice absolutely perfect. Here’s “Leaving Earth” for those who’d like a refresher:

If the Mass Effect 3 Easter egg isn’t enough, another Redditor in the same thread revealed that Daredevil Season 3 Episode 2 contains music from Insomniac Games’ Spider-Man PS4, with the Redditor revealing that the same person that did the soundtrack for the game, John Paesano, is also working on the show. The guy certainly has good taste, and with N7 day arriving soon, the inclusion is perfectly timed.

So, thoughts on the two Easter eggs? Plan on watching the recap now to catch the song? Have you noticed any other Easter eggs in Season 3? Let us know in the comments section below, and as always, stay tuned to Don’t Feed the Gamers for all the latest gaming and entertainment news! Don’t forget to follow DFTG on Twitter for our 24/7 news feed! 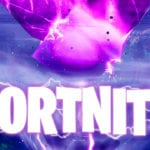 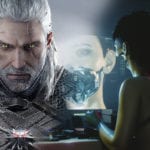 Cyberpunk 2077 To Likely Be More Seamless Than 'The Witcher 3'