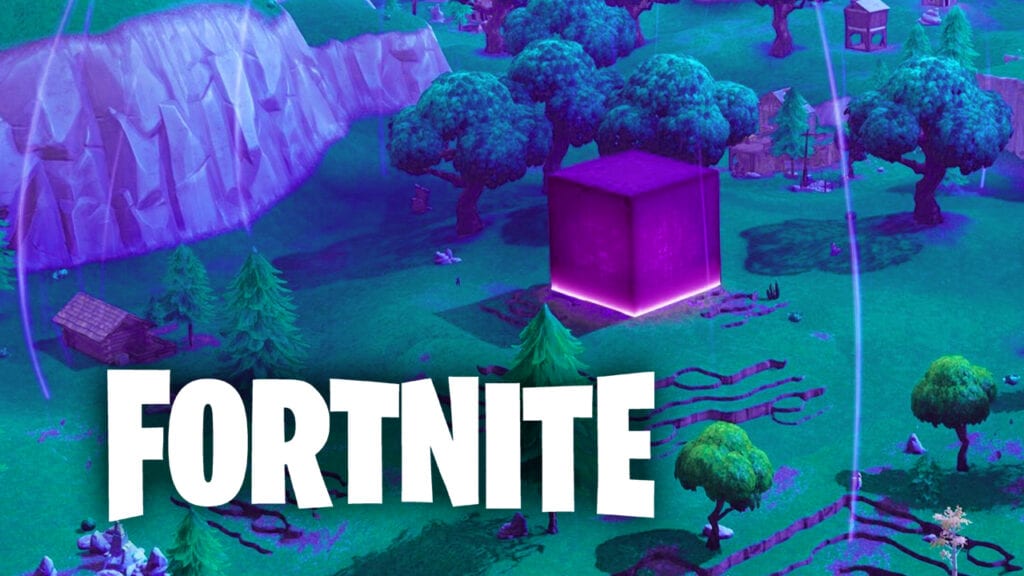 The appearance of Fortnite’s weird mystery cube has been fascinating players as of late, with confusion mounting after the object’s sudden movement across the in-game map. In the wake of these strange happenings, Fortnite players have been speculating the object’s existence to straight-up trying to destroy it, with neither party gaining any conclusive headway in their pursuits.

On the other hand, the cube itself has been making considerable progress in it’s slow trek westward, now being located in a spot nearby Fatal Fields. Despite the movement, the most notable development in the Cube Saga saw a large dome spawn from the six-sided mass, with its interior producing a large field of low-gravity. FortniteBR gives a good look at the dome’s new floaty atmosphere in the video below.

Here's some footage from inside the dome: pic.twitter.com/EyZrlPMFG7

Of course, players have flocked to the Fortnite cube’s side to make the most out of the anti-gravity fun. The altered gravity has made activities such as falling from tall heights and attacking the cube that much less fatal.

The anti-gravity dome around the cube sent me flying #NintendoSwitch #Fortnite #FortniteCube pic.twitter.com/iZYrUWDPbu

As with everything regarding the cube so far, Epic Games has been sitting steadily by why we all wonder what in the world is happening. In all likelihood, the cube is teasing the finale of Season 5 and will somehow usher in the arrival of Season 6. How that will happen is still up in the air, but with events only getting stranger, it likely won’t be long before we get a good idea of what’s going down.

What do you think? Are you wondering what the heck is going on, or do you give up on trying to understand this cube? Let us know in the comments below and be sure to follow Don’t Feed the Gamers on Twitter and Facebook to be informed of the latest gaming and entertainment news 24 hours a day! For more DFTG highlights, check out these next few news stories: 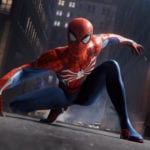 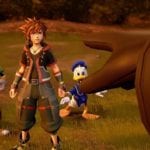