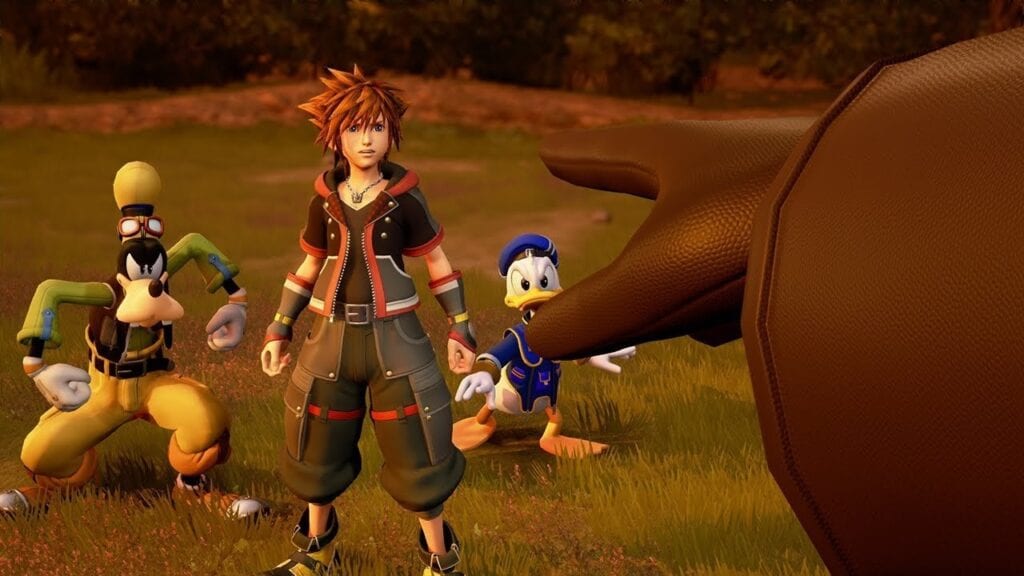 Kingdom Hearts 3 is inching its way towards its release date next year, with more information slowly being revealed. With over 80 hours of content promised in the upcoming game with the added possibility of DLC, there are still plenty of aspects to the game that have yet to be shown. However, one noticeable piece of Kingdom Hearts game structure has kept most of its cards hidden so far: boss battles. Past Kingdom Hearts games have notoriously boasted many challenging boss battles, consisting of iconic Disney villains and original beastly Heartless. Now, Square Enix has spoken out about the absence of Kingdom Hearts 3 boss battles in footage seen so far.

IGN recently published a video on their official YouTube channel of Square Enix Europe’s Community Manager Sunil Godhania showing new Kingdom Hearts 3 gameplay at the Gamescom event in Germany last week. In most Kingdom Hearts games, the gameplay is divided into several worlds, with each one usually themed around a particular Disney film. Each world typically has a final boss battle before the story on that world is completed. It seems that most of the boss battles in Kingdom Hearts 3 have intentionally been excluded from trailers so far. 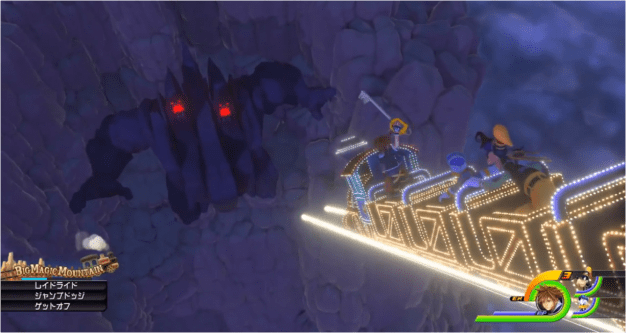 According to Godhania, it seems that Square Enix does not plan on letting anyone know who Sora will face in these boss battles before the game launches. This is so that all players can experience an aspect of the game as a surprise collectively. While some bosses, such as the Rock Titan from Hercules, have been disclosed so far, most other bosses have not. Fans can expect returning villains like Pete and Organization XIII to be likely candidates for boss battles at some point. Still, it is refreshing to know that the game’s trailers will not be revealing everything about it before it releases. Time will only tell whether Sephiroth returns to grind players’ rubber analog sticks to a pulp.

Are you guys glad Kingdom Hearts 3 boss battles won’t be spoiled before the game’s launch? Let us know in the comments below! Be sure to stay tuned for the latest Kingdom Hearts news, such as the newly revealed KH3 Monsters Inc.-themed Funko Pop figures, here on Don’t Feed the Gamers! Follow us on Twitter to see our updates the minute they go live! 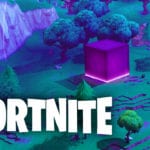 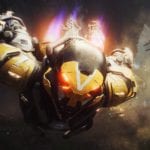